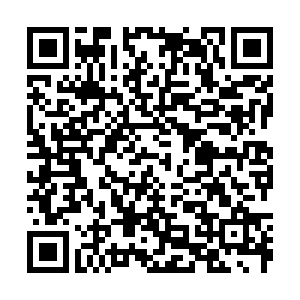 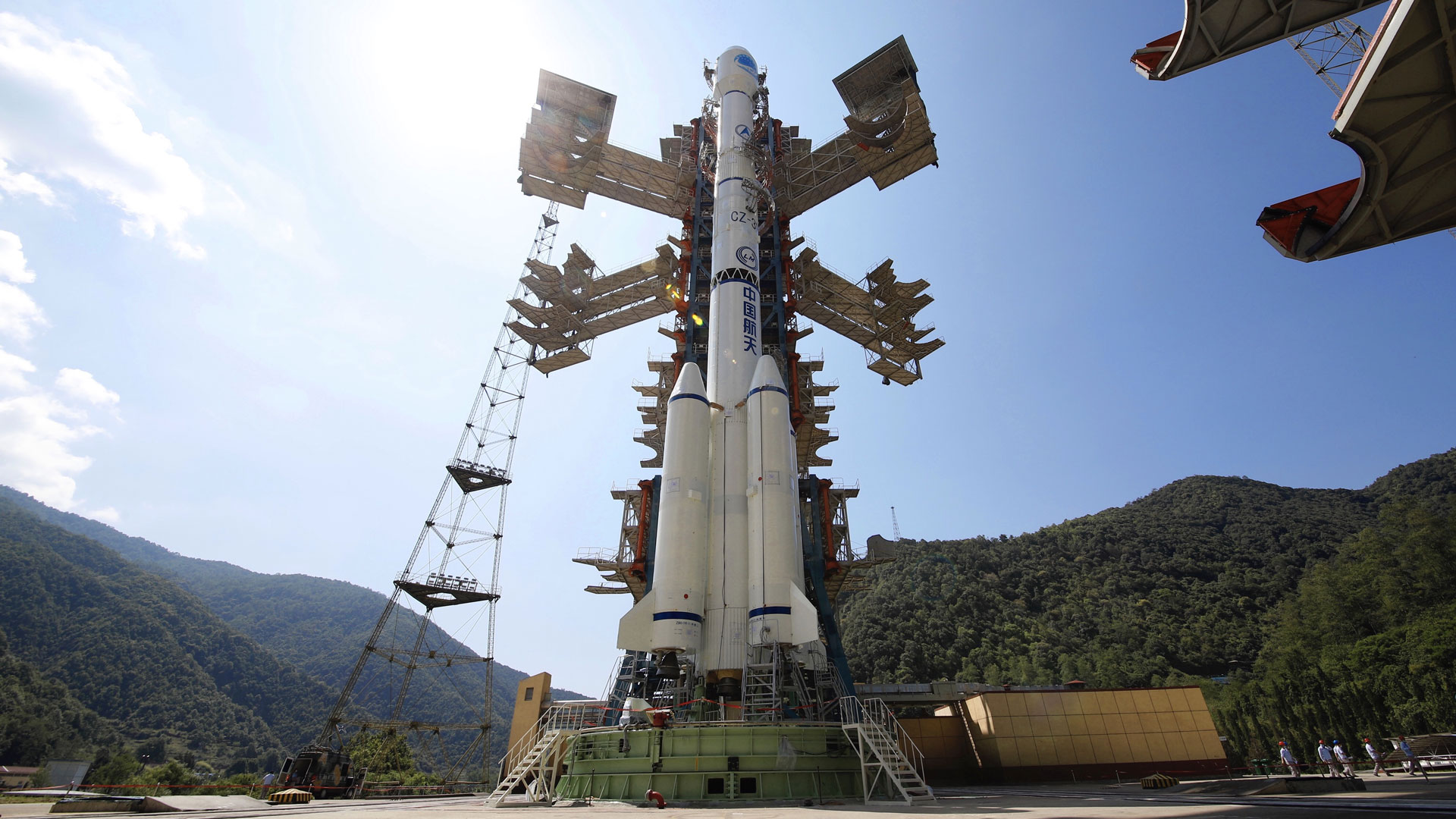 China's GPS replacement is taking shape as the last satellite in the 30-satellite navigation system will be launched in a few days.

China Satellite Navigation Office made the announcement on Sunday. 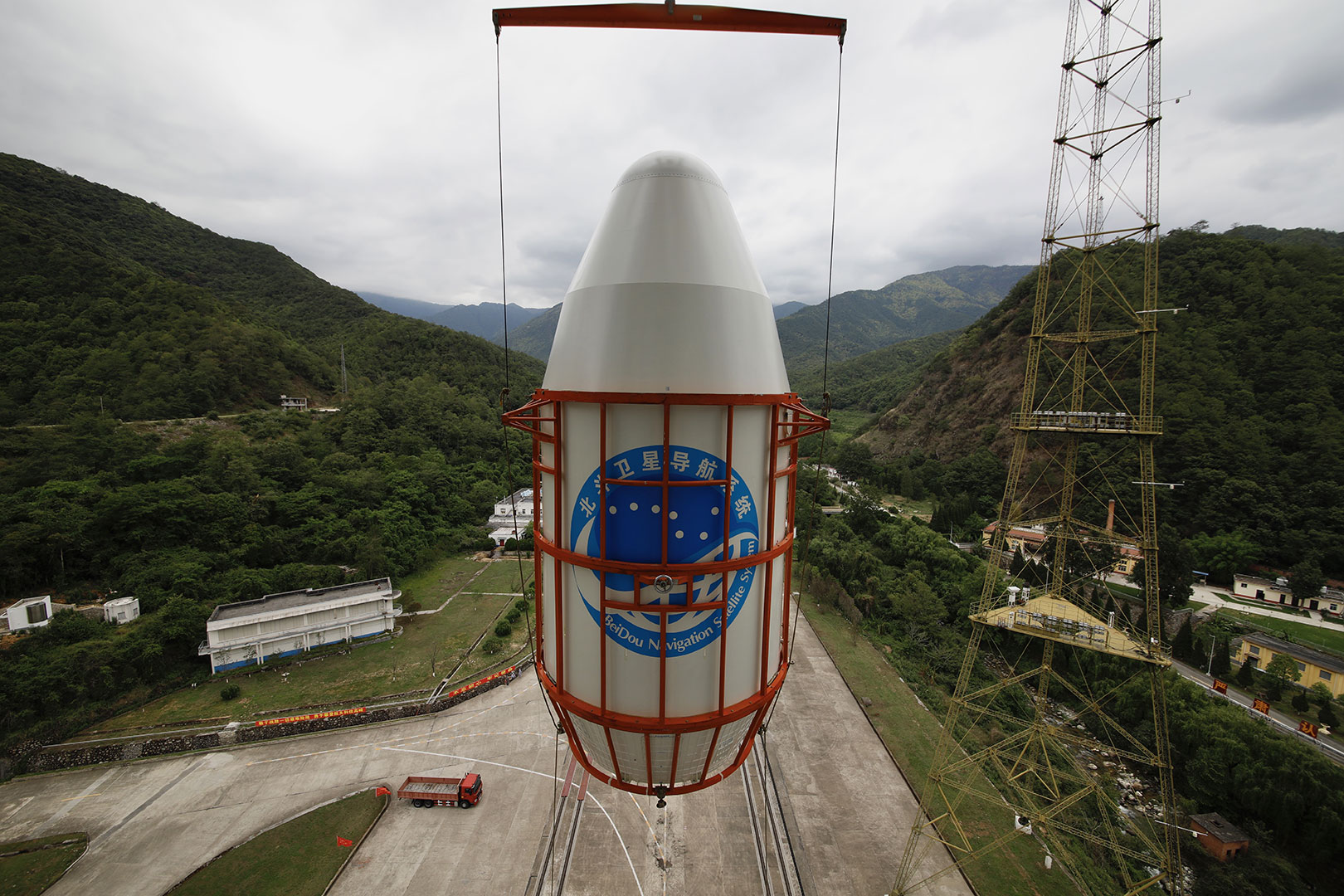 The satellite will be launched from Xichang Satellite Launch Center in southwestern Sichuan Province, by a Long March-3B carrier rocket. It has been in the center for preparations since about two months ago.

China has been working to replace GPS, a U.S. satellite positioning and navigation system, since about two decades ago. A total of 59 satellites and three generations have been put into use and the current one, the BeiDou-3, is believed to be better than GPS in messaging capacity and accuracy. 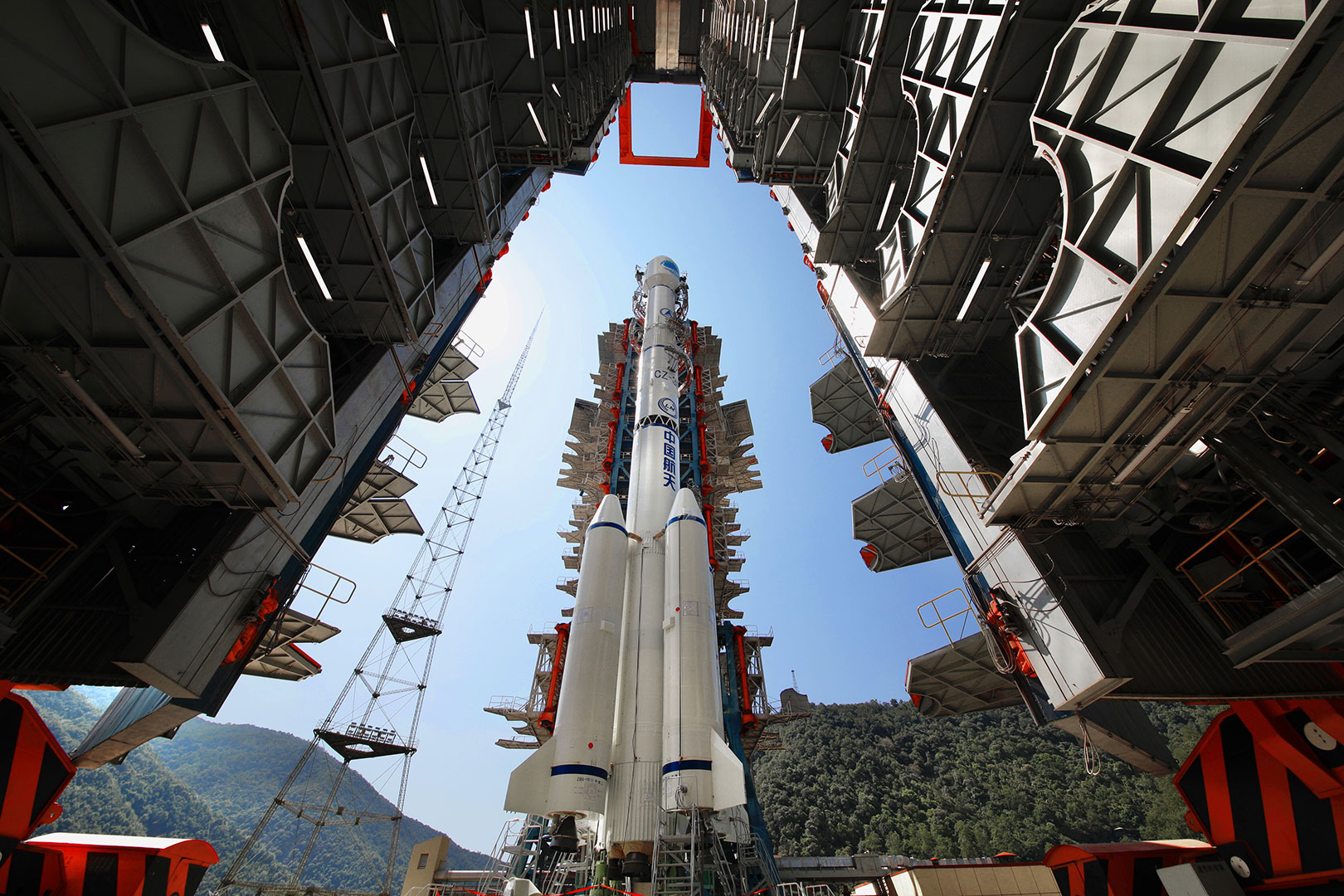 The BeiDou system originally served only China but has since expanded to global coverage. Most smartphones with Qualcomm Snapdragon chips are using the Chinese satellites to position and navigate, along with U.S., Russian, EU and sometimes Japanese products.

(All photos by Ning Hong, CGTN)