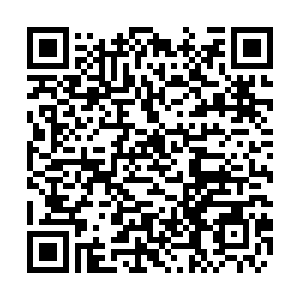 China Satellite Navigation Office announced on Monday that the last satellite in the BeiDou Navigation Satellite System (BDS), a 30-satellite navigation system, will be launched on Tuesday morning, between 10:11 a.m. and 10:50 a.m.

According to the office, the BDS-3 satellite has completed ground technical tests and other preparations before the upcoming launch.

"The reason we choose to launch the satellite in that time window is for the propellant to have the lowest energy consumption and longest lifespan after entering into its orbit," Wu Weiqi, Deputy director of Xichang Satellite Launch Center said. 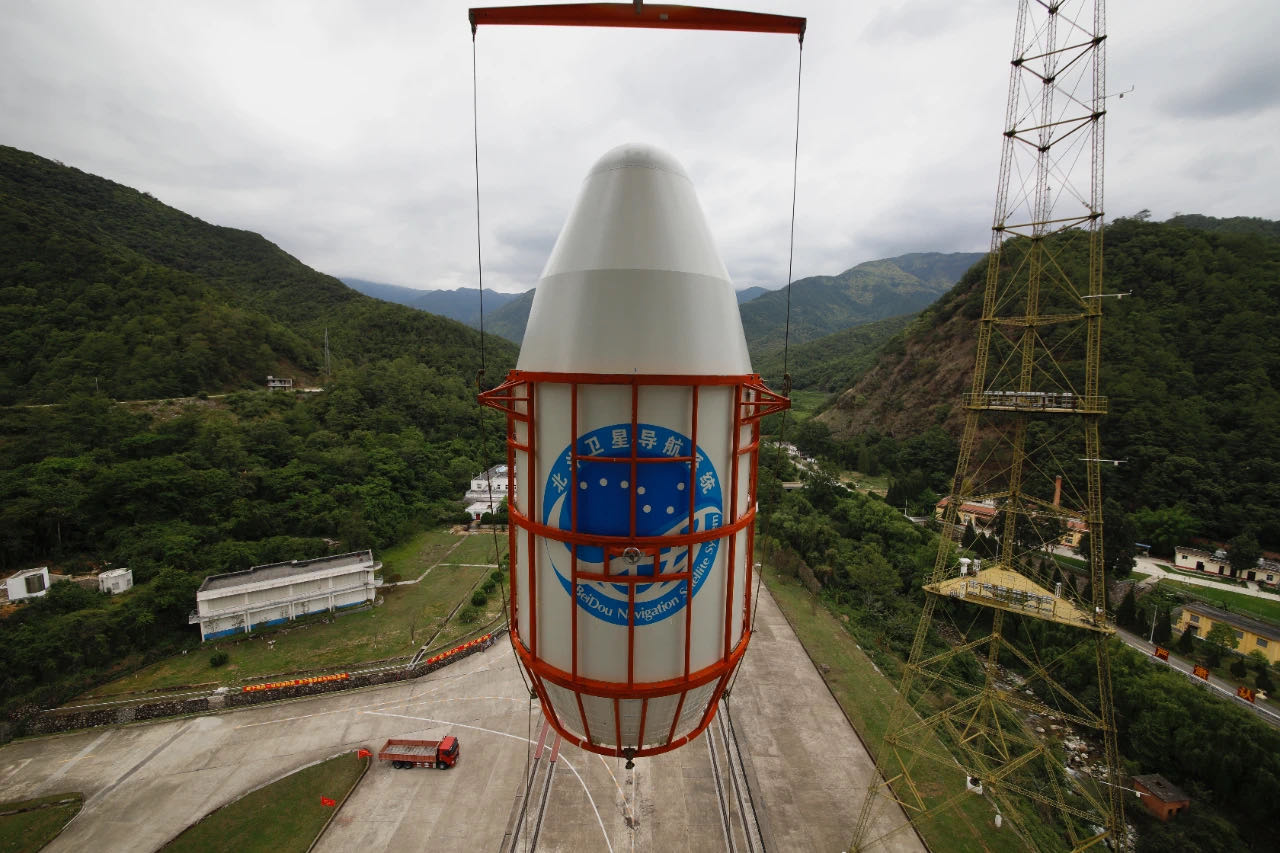 The satellite will be carried by a Long March-3B carrier rocket which has also undergone a range of tests before the propellant filling. The office said the rocket will be filled with both conventional propellant and cryogenic propellant.

China's Yuanwang-6 spacecraft tracking vessel, which is responsible for seaborne measuring and control on Tuesday's mission, has arrived in the designated waters in the Pacific Ocean. 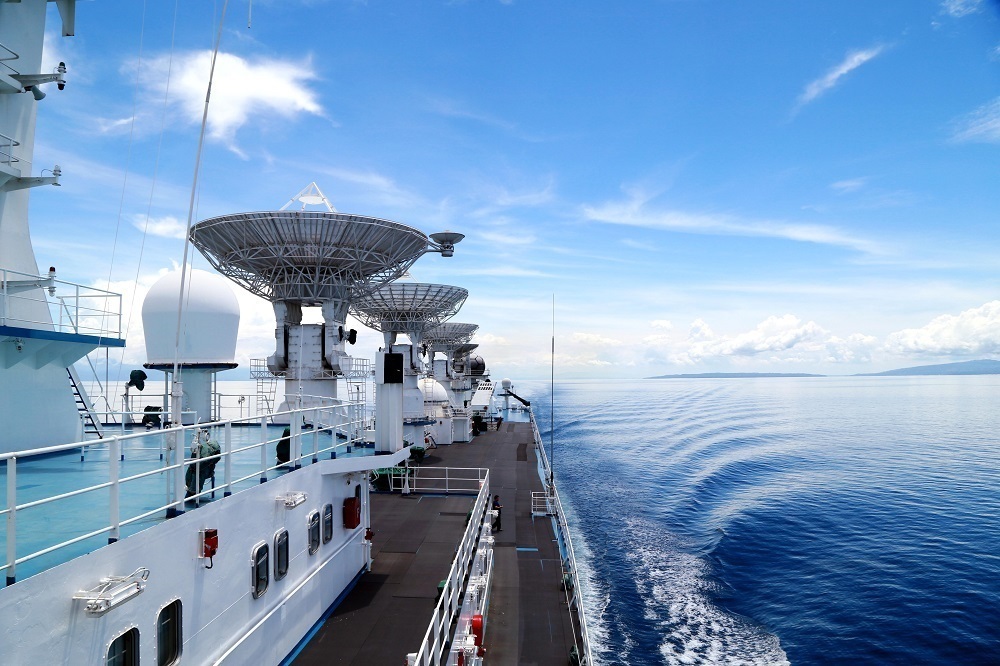 Ground monitoring radar units for the mission have also been locked in, and are ready for the Tuesday mission.

The final launch comes 26 years after the construction of the BeiDou-1 officially started in 1994. The first generation of the BeiDou system made China the third country after the U.S. and Russia to have a satellite navigation system.