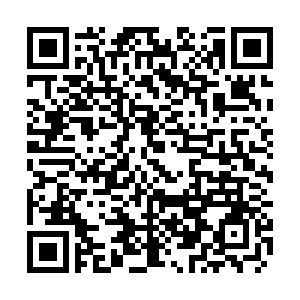 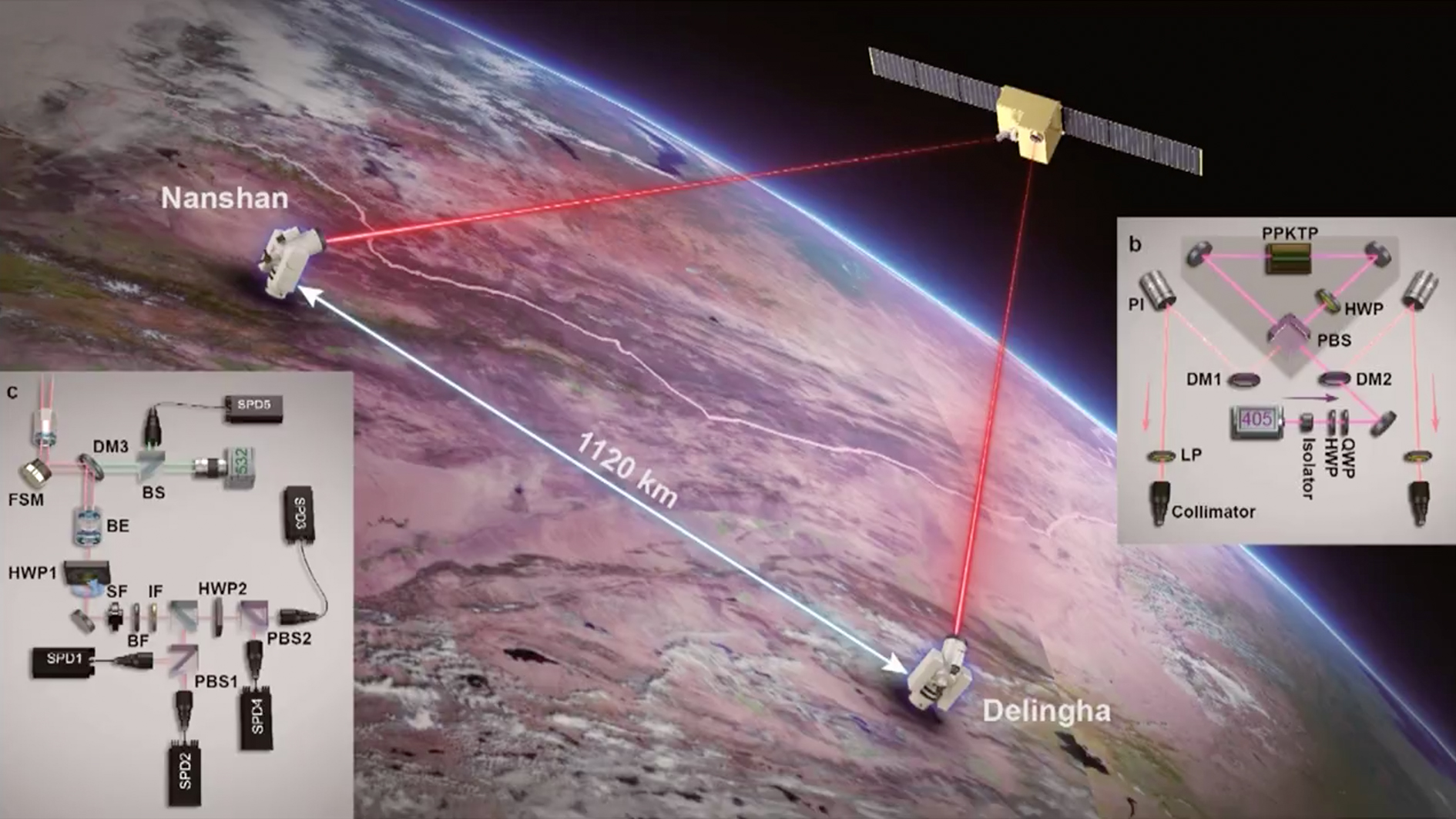 It's another kind of "quantum supremacy" – a Chinese team of scientists have successfully established a satellite-based quantum network that can send passwords 1,120 kilometers away.

The distance is about 10 times further than the old, optic fiber-based quantum tech could do.

Their research has been peer-reviewed and published on renown research journal Nature's website.

The team, led by quantum communication expert Pan Jianwei, used a satellite called "Micius" to send a pair of photons – the basic unit of all lights – to ground stations near Urumqi and Delingha.

Due to a physical phenomenon called "quantum entanglement," the pair will always act the same way no matter how far away they are apart, making them a perfect storage for passwords.

What's more, the password will change itself when it gets intercepted, making it hacker-proof on a theoretical level.

"If you saw one of the photons, the entanglements will be broken. And you will realize that the password is no longer safe," Pan explained to a CCTV reporter.

"So, even if the satellite was built by people you don't trust, it's still safe," he added.

According to the paper on Nature, the speed of the quantum network is extremely slow compared to the broadband ethernet or 4G – it's only 0.12 bis per second, which means if you have a password of 10 characters – not really long nowadays – it'll take about 11 minutes to transmit.

With that said, the albeit underwhelming speed is more than enough for governments to transmit top secrets.

We at CGTN Digital have created many videos to explain the quantum network and the Micius satellite since two years ago. Check them out if you are interested.