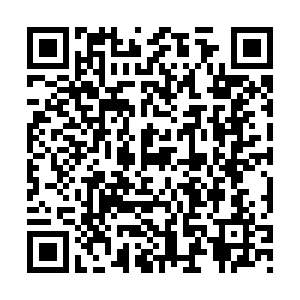 The overall situation on China-India border is "stable and controllable," said the Chinese Foreign Ministry on Wednesday.

Zhao Lijian, a spokesperson from the ministry, made the remarks at a regular press conference when asked about the clashes between China and India in the Galvan Valley area on the border.

China has lodged solemn representations and strong protests with the Indian side against infringing and provocative actions by Indian border troops in the area, said Zhao, urging the Indian side to stop all such actions which may complicate the situation.

Both China and India agreed to resolve problems through dialogue and talks and make efforts to ease the situation in the areas, said Zhao.

The two sides are in close communication on solving the problems via diplomatic and military channels, the spokesperson told reporters. 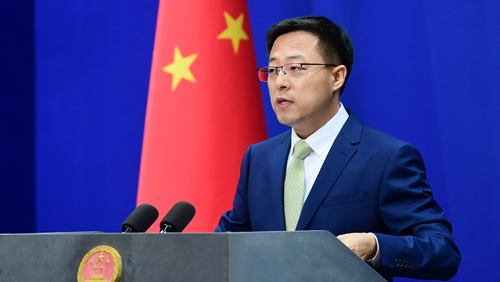 "As the world's two largest developing countries and emerging economies, China and India have far more common interests than differences. The two sides should follow the important consensus reached by leaders of the two countries and ensure that China-India relations move in the right direction in line with the interests and expectations of both nations," said Zhao.

The sovereignty over the Galvan Valley area has always belonged to China, said Zhang Shuili, spokesperson of the Western Theater Command of the Chinese People's Liberation Army (PLA) in a statement.

He pointed out that the Indian border troops reneged on their commitments, seriously violated agreements and protocols between the two countries on border issues and the consensus reached at the commander-level talks between the two militaries, and severely undermined the China-Indian military relations and the feelings of the two peoples.

The Indian media earlier reported a total of 20 Indian soldiers were killed in the brawl, citing the toll from a military authority, while the casualties of the Chinese side remains unclear so far.