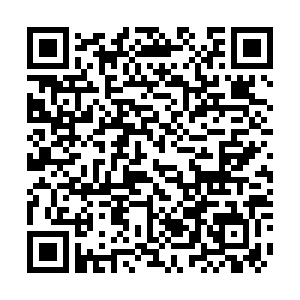 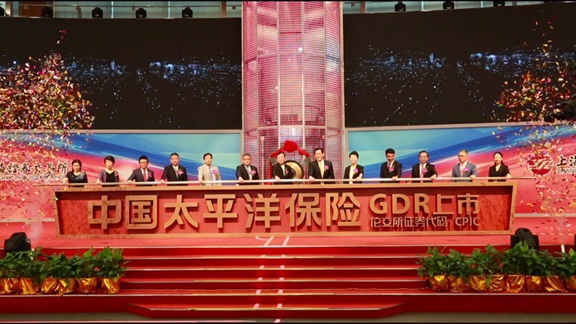 CPIC is only the second company to list on the Stock Connect after Huatai Securities completed a GDR listing in June last year.

China Pacific Insurance's GDRs were trading around 17.60 U.S. dollars, compared with the final pricing of 17.60 U.S. dollars per GDR on Tuesday. They represent 514 million A-shares and are expected to raise 1.8 billion U.S. dollars for the firm. Swiss Re Principal Investments Company Asia, as a keystone investor, is expected to purchase 28 percent of the GDRs. Full trading in London starts on June 22.

The pricing was at the bottom of the range and suggested a roughly 10 percent discount to CPIC's A-shares in Shanghai. Insurance giant Swiss Re has agreed to acquire up to 28.9 million GDRs in the offer.

The company's chairman Kong Qingwei said the company made "several firsts" under the Stock Connect mechanism.

"We are the first company to issue GDR with Chinese accounting standards, the first non-European company to have a minimum public shareholding wavier on the GDR, and also the first to have keystone investors," Kong said.

The new issue will bring in a new set of international investors, and experts say that will raise new challenges for the company down the road as well.

"We hope by drawing in more institutional investors, we can improve our corporate governance structure and make our board more international. Issuing GDRs will help our company progress," said Kong.

According to its first quarter reports, the firm's net profits stood at 1.2 billion U.S. dollars in the first three months of 2020, up 53 percent year on year.

Jointly advanced by the Chinese and British governments in 2015, the Stock Connect aims to accelerate the opening-up of China's financial market and is expected to support capital market cooperation between China and Britain.

Under the Connect scheme, Shanghai-listed companies can raise new funds via London's stock market while British companies can broaden their investor base by selling existing shares in Shanghai.