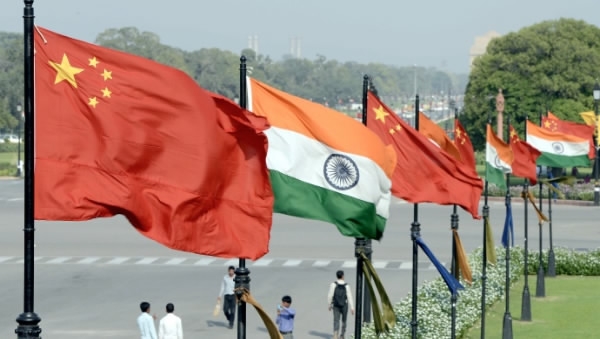 According to the Chinese Foreign Ministry, both sides agreed to cool down the situation on the ground as soon as possible and maintain peace and tranquility in the border areas in accordance with the agreement reached so far between both countries.

Zhao Lijian, a spokesperson from the ministry earlier at Wednesday's regular press conference, said the overall situation on China-India border is "stable and controllable."

During the phone call, Wang noted that Indian troops Monday night violated their promises and once again crossed the Line of Actual Control and deliberately provoked, even violently attacked the Chinese officers and soldiers who went to the site to negotiate, thus triggering fierce physical conflicts between the two sides and causing casualties.

Saying India's act is a breach of a bilateral agreement and violates the basic norms of international relations, the Chinese foreign minister reiterated the protest against Indian forces' practice.

Wang urged the Indian side to control its front-line troops and work with China to maintain peace in border areas.

"We strongly urge India not to miscalculate the situation and must not underestimate the Chinese side's firm will and resolve to defend our sovereignty and territorial integrity," he stressed.

Noting that both China and India are emerging forces with a population of more than 1 billion and holding their own respective historical mission of realizing national development and revitalization, Wang told Jaishankar that mutual respect and support is the only right way forward and conforms to the long-term interest of both countries.

"Mutual suspicion and friction run against the common wish of the two peoples," he said.

The Indian foreign minister also expressed commitment to follow the important consensus reached by the two countries' leaders and ease the tensions.