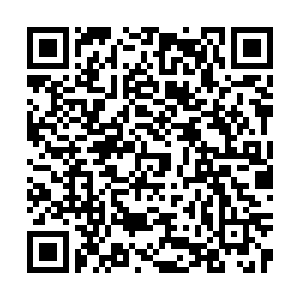 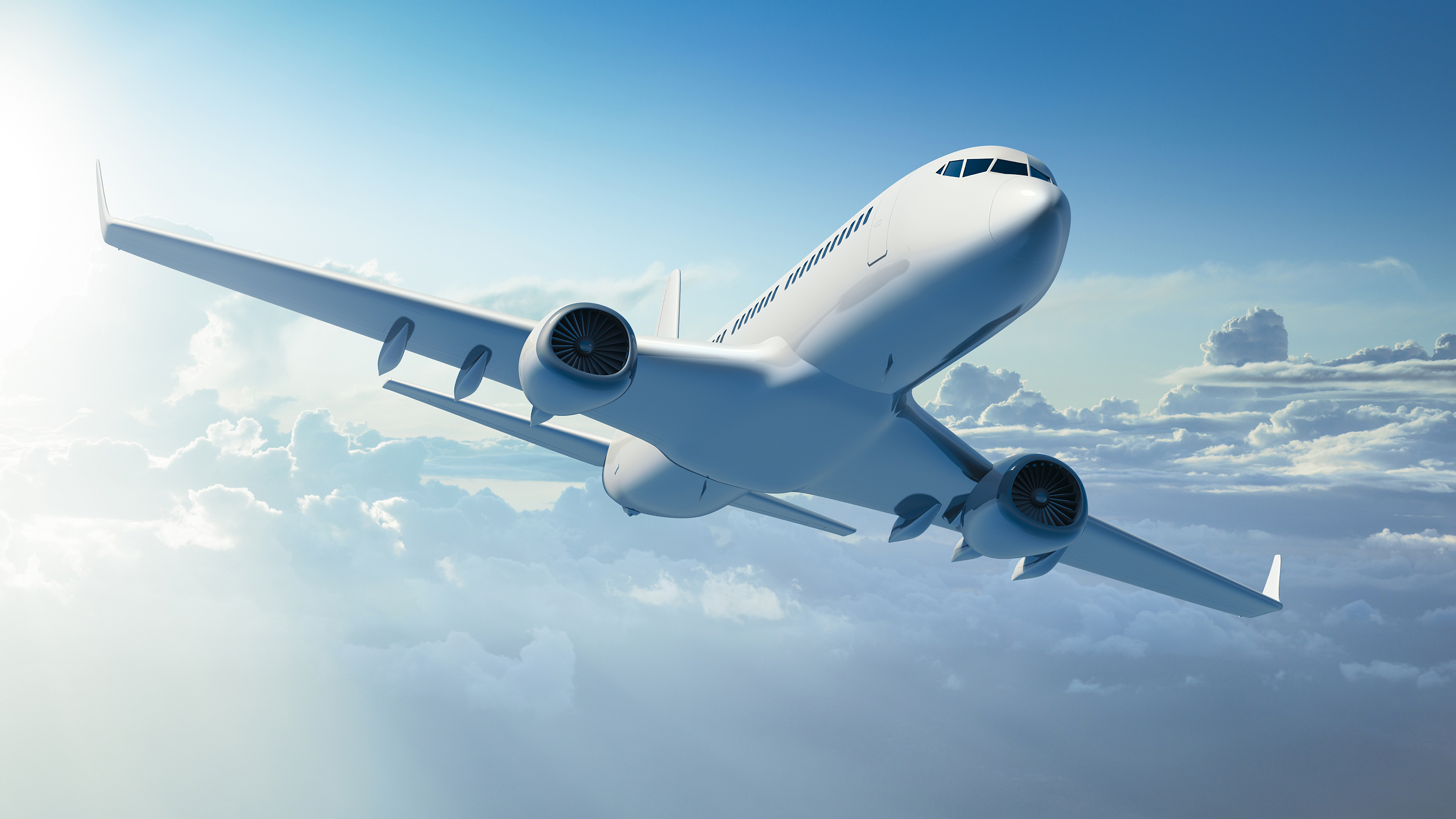 After taking a severe hit from the pandemic, the aviation industry is ready for takeoff.

As long as the governments could offer strong support for the airlines to bridge the financial gap, and all the players in the industry chain implement the safety guidelines, the whole industry could recover faster than expected, said Alexandre de Juniac, the Director General of International Air Transport Association (IATA).

Change of relations between the U.S and China can be seen during the pandemic, especially in the aviation industry.

The two at least have found common ground up in the air. Chinese airlines will now able to fly to the U.S. up to four times a week, which came after Beijing approved U.S airlines to fly to China at the same frequency. The move eased standoff on travel restrictions between the two countries amid the pandemic.

Previously the Airports Council International (ACI) and IATA outlined their recommendations for safely reopening air travel amidst the COVID-19 pandemic in a paper released in May.

"If these measures are applied, we will be able to see the traffic restart in good conditions, as well as restore passenger confidence and gather the acceptance of authorities," said Juniac.

Juniac also emphasized that these measures will be the key condition to restart the air trouble worldwide, particularly over the Pacific between China and the U.S.

There has been some good news between China and the U.S., as China once again became America's largest trading partner in April, surpassing Mexico and Canada. The jump followed the signing of a trade pact in January.

Craig Allen, the president of the U.S.-China Business Council, said that U.S. firms could benefit from China as the Asian country is expected to be the largest economic engine for the world in 2020 and 2021.

Meanwhile, the American Chamber of Commerce in China said in April that 83 percent of surveyed American businesses ruled out moving away from China, despite pressure and potential financial incentives from Washington. In fact, major U.S. companies, including Tesla, Ford, Costco, and Exxon Mobil, are expanding their investments and presence in China.

Many flights in China are still grounded due to the coronavirus pandemic, but there has been a bit of bouncing back in activities. Talking about how big a challenge the industry is coping and when will the industry capacity return to normal, Juniac had faith for the future as long as all the parties function as efficient roles.

"Challenge in front of us is enormous, but we are ready to restart. In our plans, the recovery should last at least one year and a half. And we should catch up with the historical trends. So it will last still quite a long time to recover fully. But if everybody is implementing common measures, safety guidelines, we will be able to come back even quicker than expected," said Juniac.

"It needs strong support from governments, from airlines, from all the parties that are involved in the value chain and the air transport world," Juniac further elaborated.

In a recent article themed "China's domestic aviation industry showing upward trend", IATA said that as China's domestic passengers are starting to once again take to the skies, a "turning point" could be in sight for airlines in the world's second-biggest economy.

IATA data shows that China's domestic market grew at 7.8 percent, the fastest of all global domestic markets tracked by IATA, and that was despite a trade war with the U.S., which created global business uncertainty worldwide.

IATA also predicted that within three years, China would be the world's biggest market, carrying some 1.3 billion passengers a year.

As many companies in the industry are facing their gravest crisis ever due to the pandemic, Juniac pointed out two steps that can help companies get through the crisis and adapt to the new realities of the post-coronavirus air travel era.

"First of all, we have asked governments to help the airline industry. And what the governments have done is pretty supportive. There are strong financial support plans all over the world. It is absolutely necessary for the airlines to cope with this crisis, to bridge the financial gap they have in front of that, so we hope the government's aid could be quickly and strongly implemented", Juniac added.

And the second step that Juniac emphasized is that the whole industry needs to adapt, for example, to restructure the activities, reduce costs, and adapt to lower traffic.