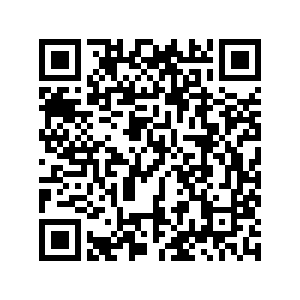 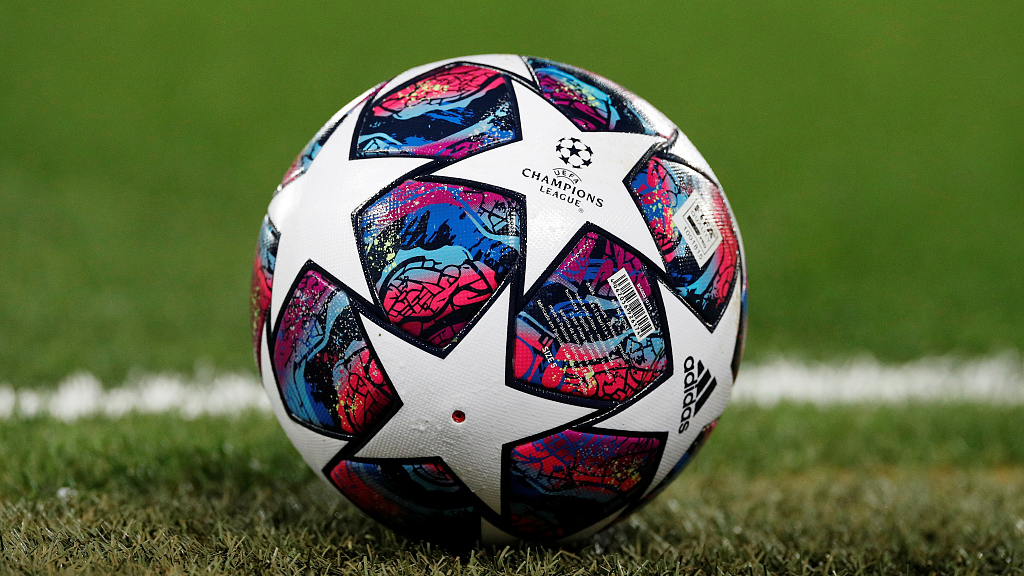 The Union of European Football Associations (UEFA) confirmed Wednesday that the Champions League will resume on August 7.

UEFA reveals its plans to complete this season's Champions League, with the quarterfinals, semifinals and final all as single legs, as a straight knockout tournament to be played in Lisbon, Portugal, rather than two legs played across home and away grounds until the final at a neutral ground.

According to UEFA's official website, the last eight matches will be split between Benfica's Estádio do Sport Lisboa e Benfica and Sporting CP's Estádio José Alvalade. The round of 16 second legs venues are still pending.

August 7-8: Round of 16 second legs (venues to be confirmed)