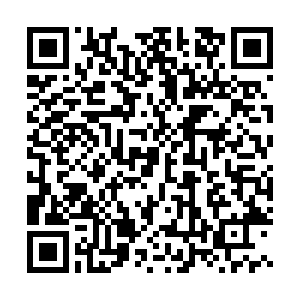 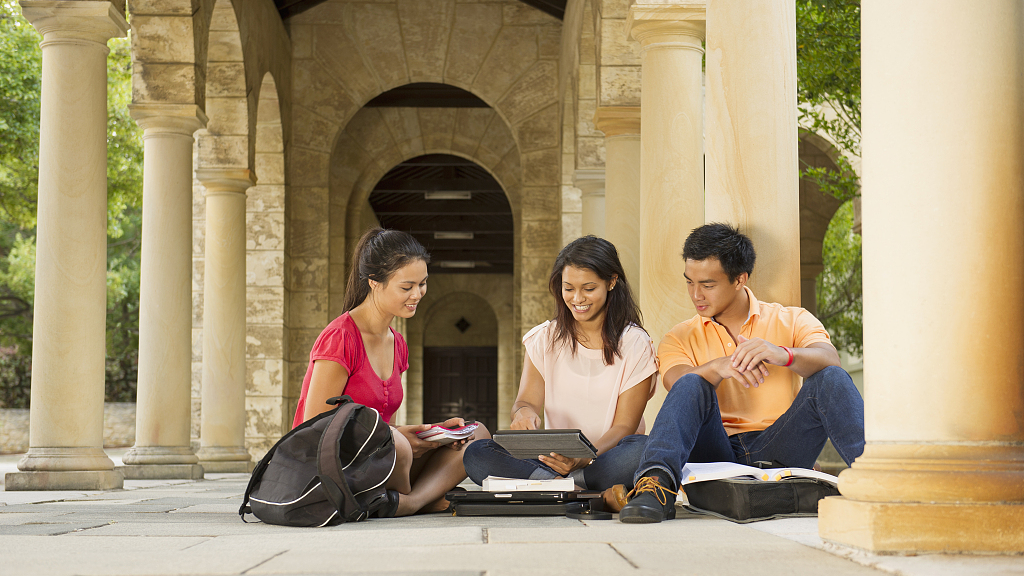 The proposal on further opening up the country's education system, jointly released by the ministry and other seven authorities, emphasizes that the country will push forward the revision of regulations on Sino-foreign cooperation in running schools, give leading higher education institutions certain rights to approve foreign affairs, and reform policies concerning students studying abroad and international students, foreign experts and teachers in China.

China is the world's largest source of international students and the largest destination for studying abroad in Asia. Currently, there are nearly 2,300 Sino-foreign joint schools and projects at various levels that are approved by and registered with the Ministry of Education, of which nearly 1,200 are at undergraduate level or above, according to an official at the ministry's Department of International Cooperation and Exchanges.

The proposal also stresses the brand of "studying in China," encourages mutual recognition of credits and mutual issuance of academic degrees between Chinese and foreign academic institutions, and expands the international influence of China's online education.

Studying in the Chinese mainland has become increasingly popular in recent years.

According to the China Education Exchange Hong Kong Centre, a total of 3,993 Hong Kong students applied for admission to universities in the mainland this year, a 13.7-percent increase from 2019. In addition to the applicants for the Independent Freshman Admission Program taken by leading mainland universities and the recruitment program especially targeting Hong Kong, Macao and Taiwan students, the total number of Hong Kong applicants for studying in the mainland exceeds 10,000.

The Ministry of Education also said it will organize job fairs online and offline for students studying abroad.

The ministry said that COVID-19 impact on the education sector is only temporary and added that it will explore high-quality educational resources through cooperation, expand the space for studying abroad, and always protect the legitimate rights and interests of those studying abroad.