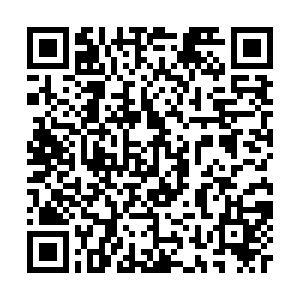 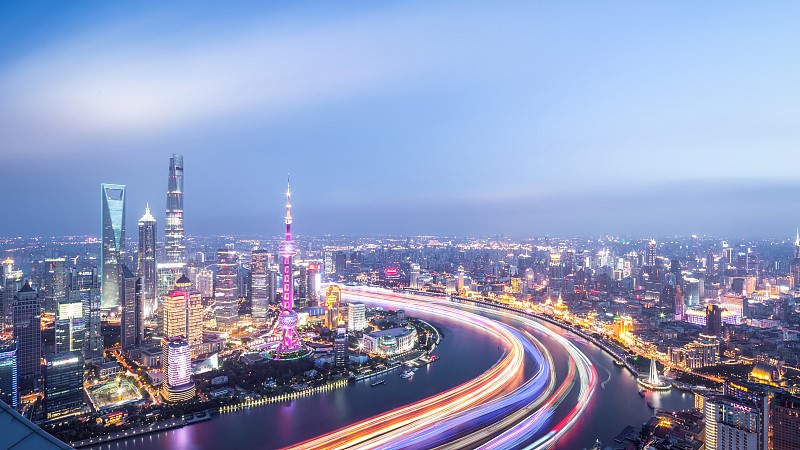 In accordance with the International Monetary Fund forecast, China will be one of the few countries to see economic growth in 2020, while the U.S. economy is expected to contract by about 6 percent and the eurozone by 7.5 percent.

China has retaken its role as America's largest trading partner, which is regarded by the Wall Street Journal (WSJ) last week as "a rare bright spot for U.S. farmers and other exporters" as the coronavirus pandemic constrains global trade.

"China is nonetheless the only major world economy likely to post positive growth this year, according to a recent World Bank forecast," the WSJ said.

"China looks like it could be the biggest engine of global GDP growth in 2020 and maybe 2021 and we want American companies to benefit from that absolutely," said Craig Allen, the president of the U.S.-China Business Council, according to the WSJ.

Major international stock and bond index managers have started to include Chinese mainland assets after years of observation, according to CNBC, noting that more money managers seeking long-term growth opportunities gradually turning to China, even before the coronavirus pandemic shocked global growth.

The business news platform also quoted Brendan Ahern, U.S.-based chief investment officer at exchange-traded funds manager KraneShares as saying "to deprive investors of great growth companies is a big mistake, and it will have a meaningful effect on the U.S. financial market."

In a recent article from Bloomberg discussing what's the next for the U.S.-China rift, the piece said that the U.S. and China have been growing closer for decades in terms of economic relations and that decoupling is difficult. "Now, amid trade and technology wars, a global pandemic and strained diplomatic relations, politicians and pundits say the world's largest economies are bound for a seismic 'decoupling.' Yet, with businesses harboring long-term ambitions for these two giant markets, breaking up may be hard to do."

A New York Times report cited many examples of close ties to the Chinese economy.

German manufacturer Osram has diminished its expectations for China but has no plans to reduce its presence in the country. The problem is that there is no other market to take China's place as an engine of world growth, the NYT cited Olaf Berlien, chief executive of Osram, as saying.

"India has potential but is too disorganized. Middle Eastern countries like Saudi Arabia and Qatar are no longer as wealthy now that oil prices have collapsed," he added, according to the NYT.

Toto, Japan's largest toilet maker, opened its Beijing office in 1985 and now has seven factories in China. The firm saw a half of its overseas sales last year from China. According to the NYT, the company did not try to shift production but instead relies on a pipeline of stored inventory even though it has plants in Thailand and Vietnam.

The NYT also mentioned that the Japanese mask maker Iris Ohyama, which is drawing on the government's funds to open new factory lines in Japan and is exploring options in France and the United States, said it has no plans to stop manufacturing in China because "the Chinese market is very important in the long run."

"In a time of severe economic pressure, even those who oppose China's politics feel that they need the country's economy to prosper," the NYT cited Kathy Matsui, chief Japan equity strategist at Goldman Sachs in Tokyo, as saying.