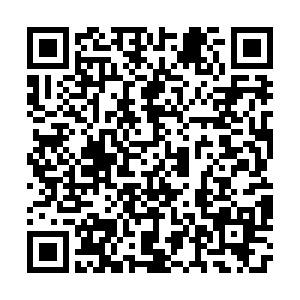 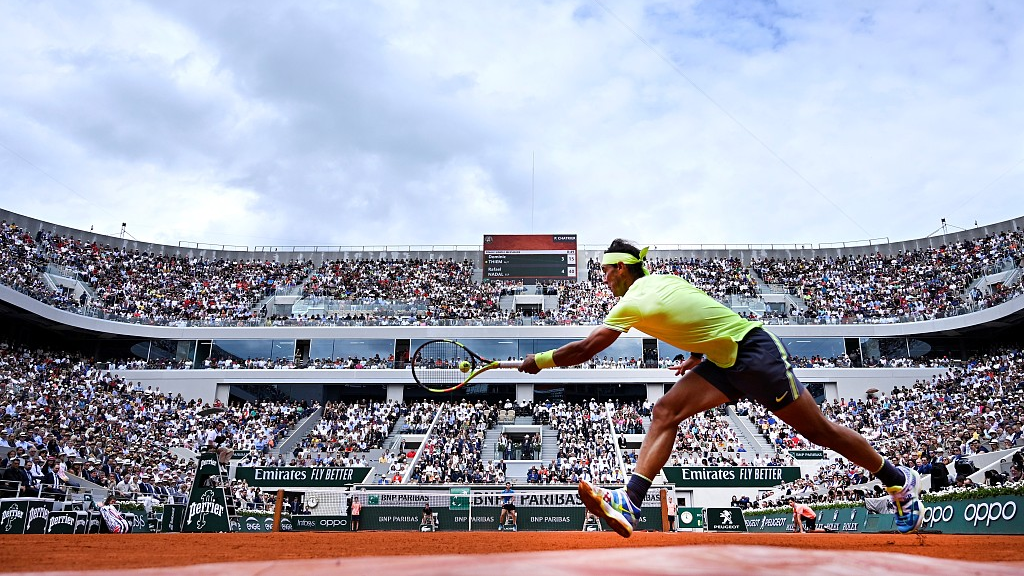 The re-scheduled French Open has been pushed back another week and the ATP Tour and WTA Tour have both issued revised calendars as professional tennis gears up to emerge from the shutdown caused by the COVID-19 pandemic.

Usually held at the end of May, the French Open was first moved to a September 20 to October 4 slot but the main draw will now start on September 27 and end on October 11. 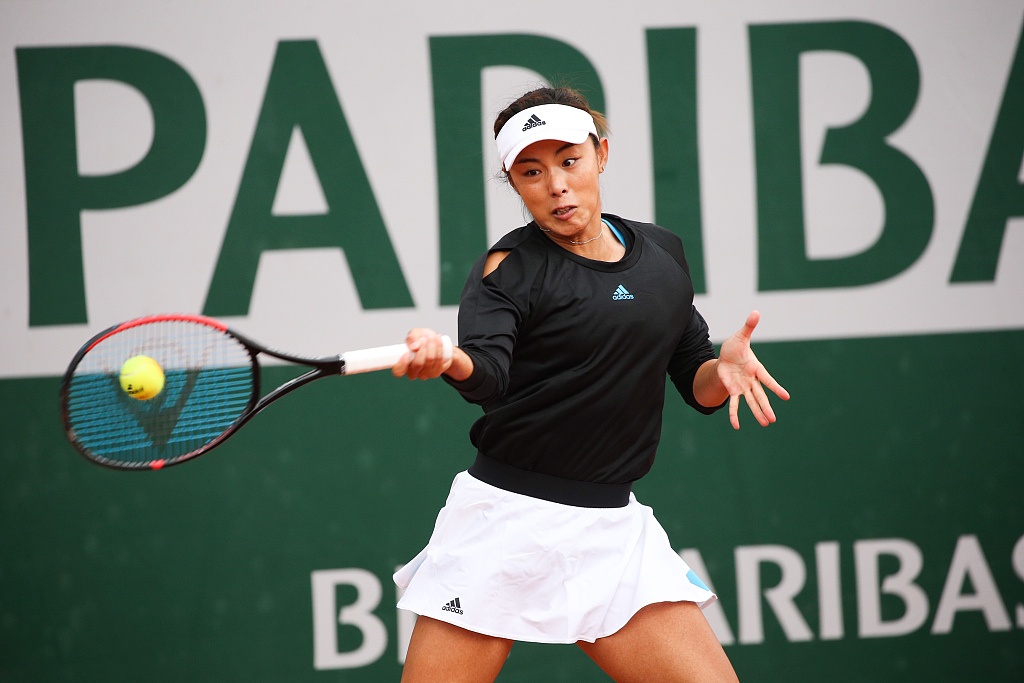 Unlike the U.S. Open in New York, Roland Garros will maintain its qualifying event in the week before the main draw.

"In the current context, we are fully aware of the privilege of being able to organize Roland-Garros in its usual form. Especially since the holding of qualifications will also participate in financially supporting a category of players and professional players affected by this unprecedented crisis," French Tennis Federation President Bernard Giudicelli said.

He said the tournament would have fans although the number had yet to be decided. "It will absolutely not be behind closed doors. There is no final decision on the number of spectators, which will be decided on with the public authorities." 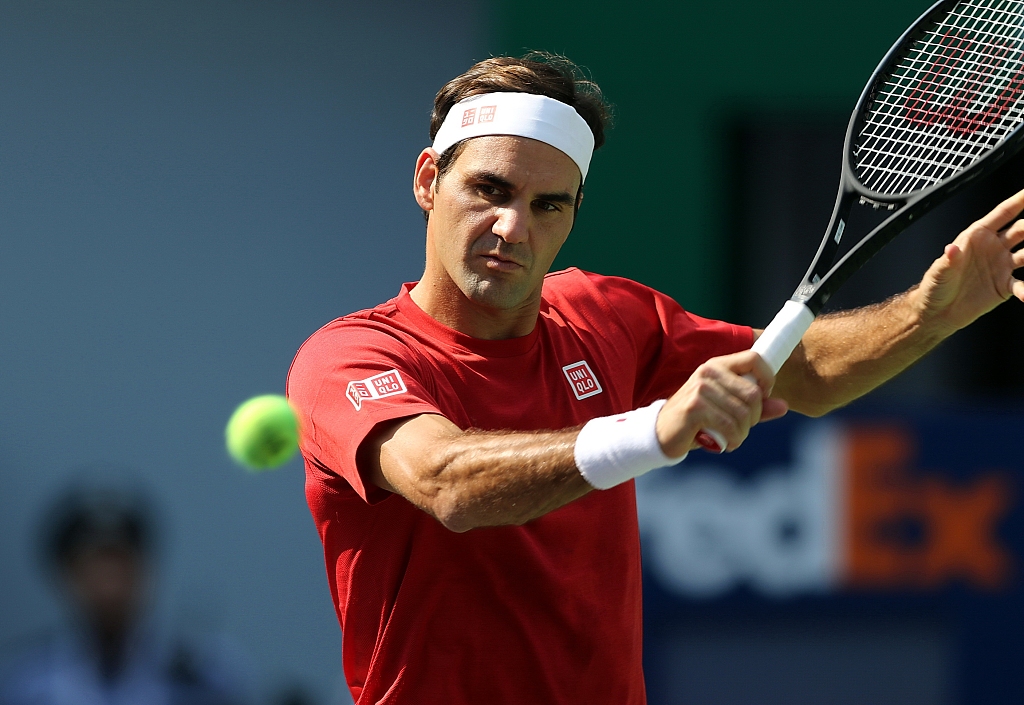 ATP, WTA to resume in August

Meanwhile, the men's ATP Tour will resume on August 14 with the Citi Open, ATP 500 event in Washington, D.C., while the first WTA event will be staged in Palermo, Italy from August 3.

Following the Citi Open, the Cincinnati Masters 1000 will be held at Flushing Meadows, followed by the U.S. Open.

The men's claycourt swing will start on September 8 in Kitzbuhel, Austria, overlapping with the second week of the U.S. Open. Players will then be able to get more time on clay at the Madrid and Italian Opens before Roland Garros.

"All events will be held under strict guidelines related to health and safety, social distancing, reduced or no fans on-site," said an ATP statement.

On the women's side, the WTA announced 20 tournaments, beginning in Palermo, before Cincinnati (played at Flushing Meadows) and the U.S Open before moving to the clay of Madrid and Rome.

Unlike the ATP, the WTA set out plans to visit Asia after the conclusion of Roland Garros with the China Open in Beijing set for October 12, leading towards the WTA Finals at Shenzhen from November 9 to 15.