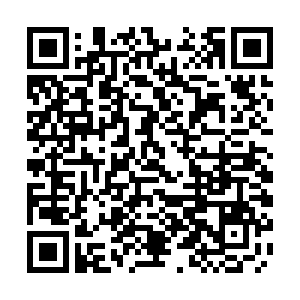 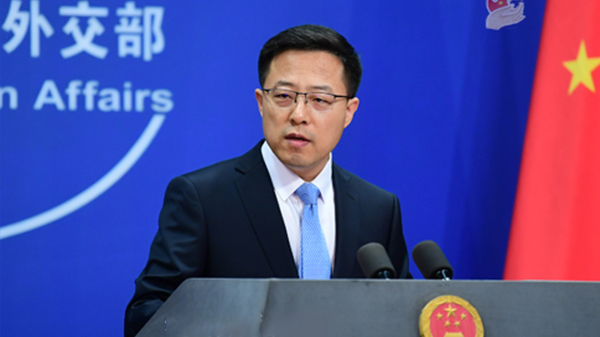 The Chinese Foreign Ministry on Friday blamed India for the escalation of tension along the two countries' border, saying India should be responsible for the recent conflicts between troops. But, Beijing also said it values its ties with India and is trying to resolve the conflict through dialogue and negotiation.

"I want to reiterate that India is fully responsible for the deterioration of the situation in the Galvan Valley, and the two sides are making contact to ease the tension through diplomatic and military channels," the ministry's spokesman Zhao Lijian said at a daily briefing in response to a question about calls in India to boycott Chinese products.

Calls for a boycott of Chinese goods, technology and investment have been growing in India in recent weeks.

Reuters reported that the Indian Telecom Ministry on Thursday ordered government telecom providers and other private companies to ban all future Chinese deals and equipment upgrades. Chinese companies will also be banned from participating in tenders for future projects, which is likely to include plans to upgrade 4G services in India.

In facing one of his most difficult foreign policy challenges, Indian Prime Minister Narendra Modi will hold an all-party meeting in New Delhi to discuss the crisis on the border with China. 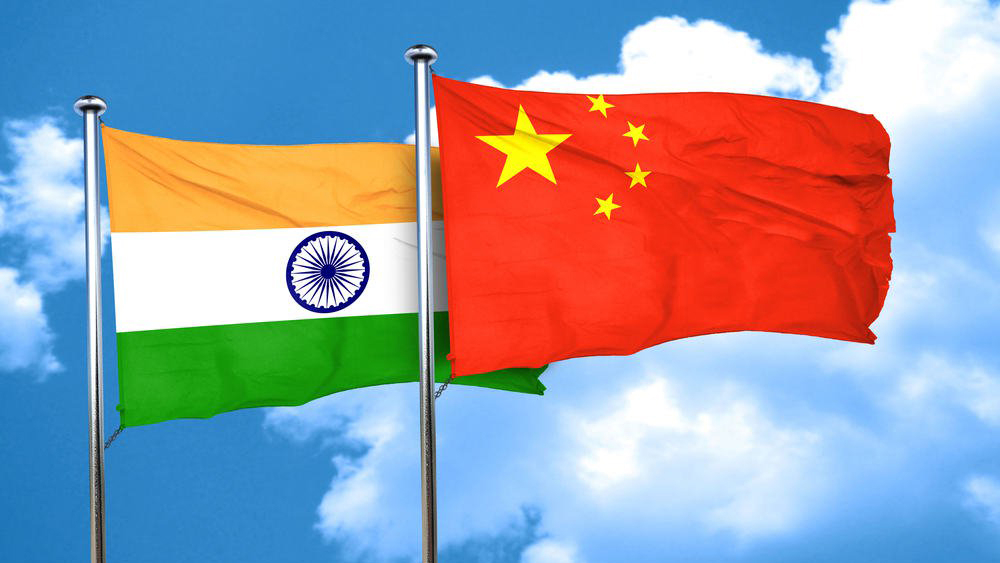 Speaking on Friday, Zhao said China values the relations with India and hopes to meet India half-way to jointly defend the long-term development of the bilateral ties. He also denied that China is holding any Indian soldiers at the moment.

After Monday's clash (June 15), Beijing blamed India for the casualties and escalation.

On Wednesday, Chinese State Councilor and Foreign Minister Wang Yi spoke to Indian External Affairs Minister S. Jaishankar on the phone over the recent conflict in the border area.

Both sides agreed to cool down the situation on the ground as soon as possible and maintain peace and tranquility in the border areas in accordance with the agreement reached so far between both countries, according to the Chinese Foreign Ministry.

On Thursday, Zhao told reporters that the situation in China-India border areas is "overall stable and controllable."

But, he said: "The whole thing happened because India's frontline troops, in violation of the agreement reached at the Commander-level meeting, once again crossed the Line of Actual Control for deliberate provocation, and even violently attacked the Chinese officers and soldiers who went to the terrain for negotiation, thus triggering fierce physical conflicts and causing casualties."

Military experts told CGTN that the June 15 conflict indicts a steady erosion of the consensus that Beijing and New Delhi reached in the early 1990s – not allowing the border dispute to be the flashpoint of their ties and observing the Line of Actual Control until a settlement is reached.

Cheng Xizhong, a visiting professor at Southwest University of Political Science and Law and former Chinese defense attaché in South Asia, said military officials from both sides had held talks on June 6, giving hope that the dispute would be resolved. But this did not last long.

Han Hua, a professor of international studies at Peking University, said the incident should prompt the two neighbors to restore tranquility and peace along their disputed border, which has never been demarcated.