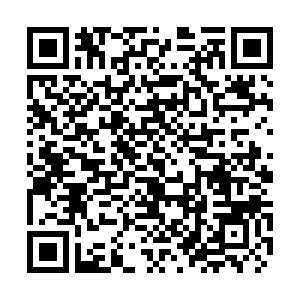 Do you speak chimp? They are among our closest relatives in the animal kingdom, and new research published on Tuesday shows that humans can tell when a chimpanzee is happy, sad, angry or scared simply by listening to their vocalizations. 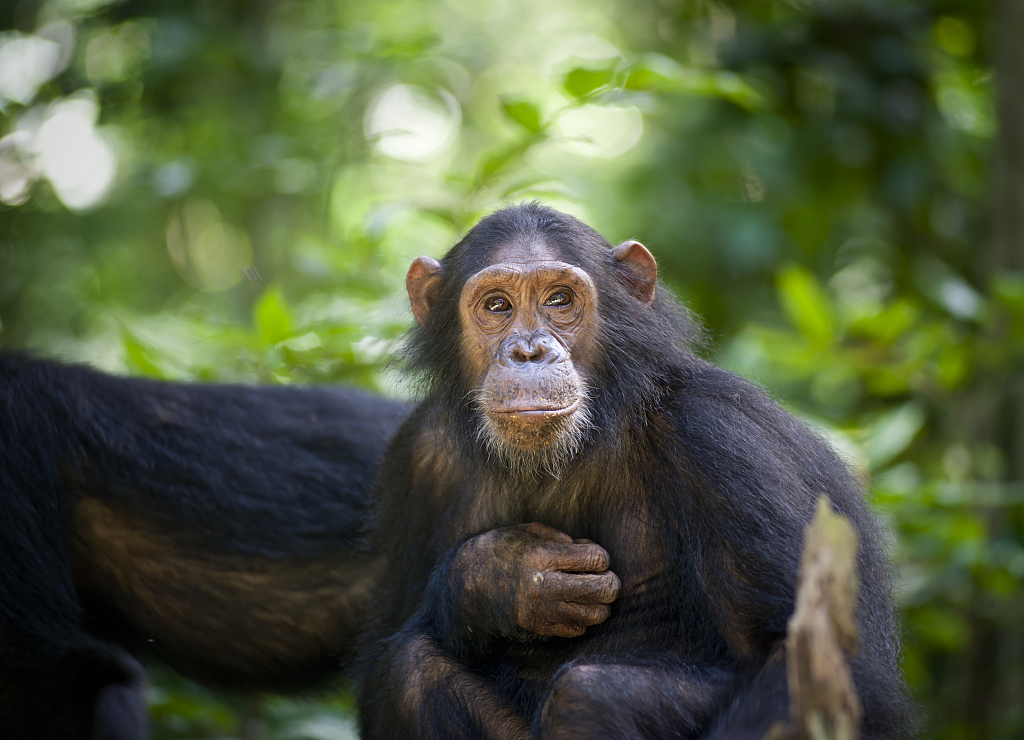 Proving a hypothesis first posited by Charles Darwin, researchers in the Netherlands found that humans were able to differentiate chimp cries depending on the context - being tickled, threatened by a predator or eating high-value food.

"We demonstrated for the first time that humans can accurately map other species' vocalizations to specific behavioral contexts," said Roza Kamiloglu, a researcher at the University of Amsterdam and lead author of the study.

Kamiloglu and the team asked close to 3,500 participants to listen to recordings of 150 chimp sounds and decide if, based on what they heard, the animal was in a positive or negative situation and whether it was excited or relaxed.

300 participants were then asked to match sounds to a list of 10 behaviors, such as mating, being separated from their mothers or being scared.

Humans proved surprisingly adept at understanding the correct context in which the cries were recorded.