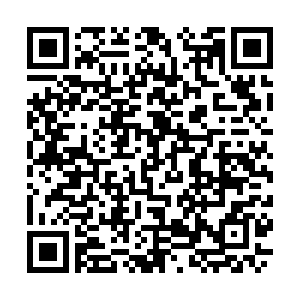 A Chinese mainland spokesperson Friday urged the Chinese Kuomintang (KMT) party to properly resolve political differences and disputes on both sides of the Taiwan Straits.

Zhu Fenglian, spokeswoman for the Taiwan Affairs Office of the State Council, made the remarks while commenting on the recent discussion conducted by KMT on the party's policy towards Chinese mainland.

"Adhering to the 1992 Consensus that embodies the one-China principle is the unshakable foundation for the peaceful and stable development of relations between the two sides of the Taiwan Straits," Zhu underscored.

The spokeswoman noted that current cross-Straits relations are complicated and challenging, calling for more efforts to jointly push forward the peaceful development of the ties and advance the process toward the peaceful reunification of China.