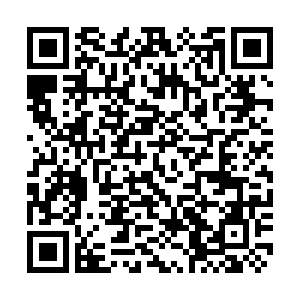 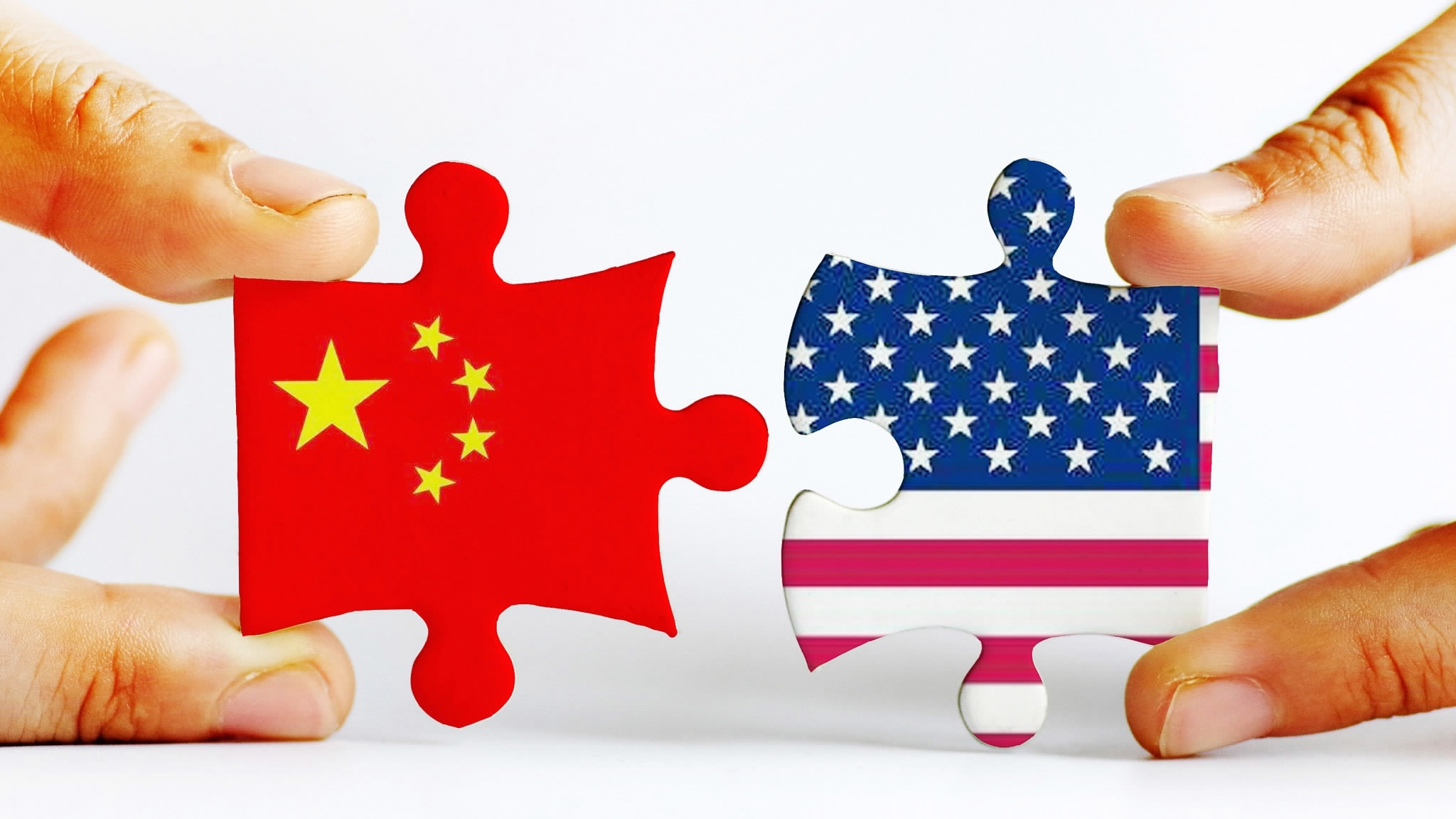 Although little concrete results were produced from the event, the meeting heralded an important symbolism, that despite the relentless anti-China rhetoric produced by the White House over the past few months, that dialogue and underlying stability remains an important principle of relations and subtly, Washington does not wish for ties with Beijing to completely fall off the cliff to the point of no return.

That might be hard to imagine given everything Mike Pompeo has come out with over the course of the last few weeks and the level of retribution threatened towards China. However, it is quite obvious that a great deal of this rhetoric is tailored towards domestic consumption, especially in an election year.

Nonetheless, the evidence of limits by which Washington is willing to push is very obvious if one reads between the lines. This meeting, follow up comments by Mike Pompeo and a sudden change in tone are all evidence of this.

First of all, the Trump administration has repeatedly ruled out pushing China further on the matter of trade. There is an obvious and consistent commitment to Trump's trade agreement by which he does not want to lose, valuing agricultural purchases.

Over the past few months as the blame game over the COVID-19 was being waged, the White House repeatedly used subtle measures to signal to the press that this deal was not being cancelled, and expressed confidence in it being fulfilled. One of the products of Pompeo's meeting was to reaffirm the importance of this agreement. It is obvious where the administration's intentions lie. 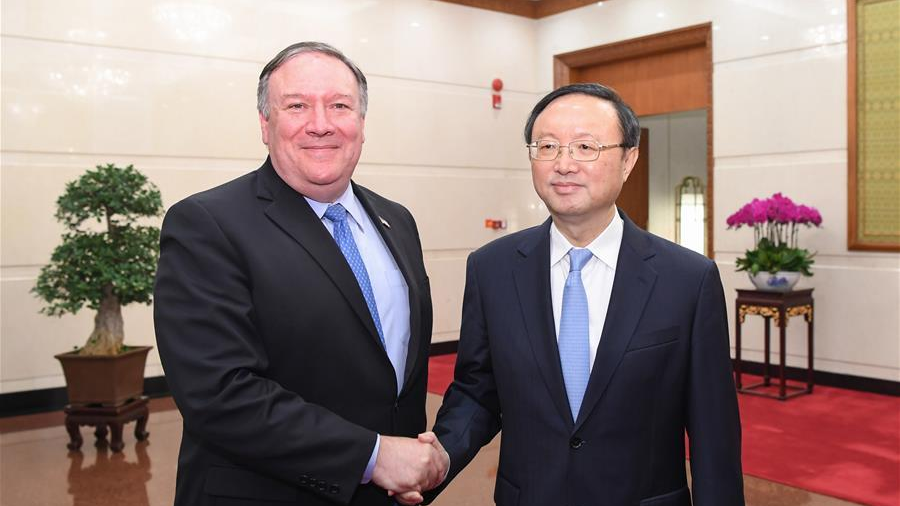 Secondly, the matter of Hong Kong and sanctions. The President is almost certainly more bark the bite on this issue. When signing "the Uygur Human Rights Policy Act of 2020" into law the other day, Trump was ambivalent and argued (as he did with Hong Kong) that the act imposed upon his constitutional right as President to lead the nation's foreign policy, he played down the sanctions as "advisory" rather than mandatory.

Trump's threatened retaliation over the Hong Kong national security legislation a few weeks ago was also something symbolic, rather than substance based. It did not damage markets. This was also a law that before the COVID-19, he had little interest in pursuing.

New comments from Pompeo seem to suggest after these talks, that the White House is indirectly moving towards compromise on the matter rather than planning sweeping attacks. Although on the surface, the Secretary of State's remarks seemed tough, he stated that the U.S. "retaliation" would in fact be proportional, saying: "To the extent that China treats Hong Kong as it does Shenzhen and Shanghai, we will treat them the same".

This represents a clear shift on just how far the U.S. will remove and alter the city's "special status" and shifts it from something mandatory, to something conditional. As Beijing will not remove the "one country two systems" model, this again is good news and shows American restraint.

Therefore, what now? Whilst the "new normal" of antagonism to China in the United States is not going to go away, there are nonetheless positive signs that the administration after months of relentless Beijing bashing, are somewhat moderating their position. Chinese government simultaneously does not want full scale confrontation with the United States.

This shift heralds as the President's priorities have shifted from an outright pandemic blame game (although aspects of it still exist) towards emphasizing the recovery, and like it or not, China plays a role in that. However, with the election on the horizon, one cannot rule the fact that the President, Pompeo and others will continue to pursue hostility towards China and with the special aspect of domestic consumption. This is inevitability.

However, the positive news to gauge is that very subtly, there is an increased emphasis on stability. Washington super hawks were allowed to run riot for a few months, but now slightly more rational heads are prevailing.