Violence on the Chinese-Indian border: Why now, and what next?
Josef Gregory Mahoney 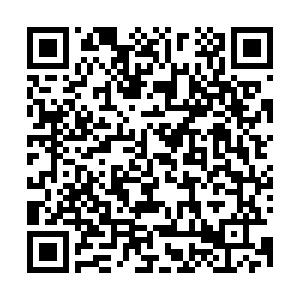 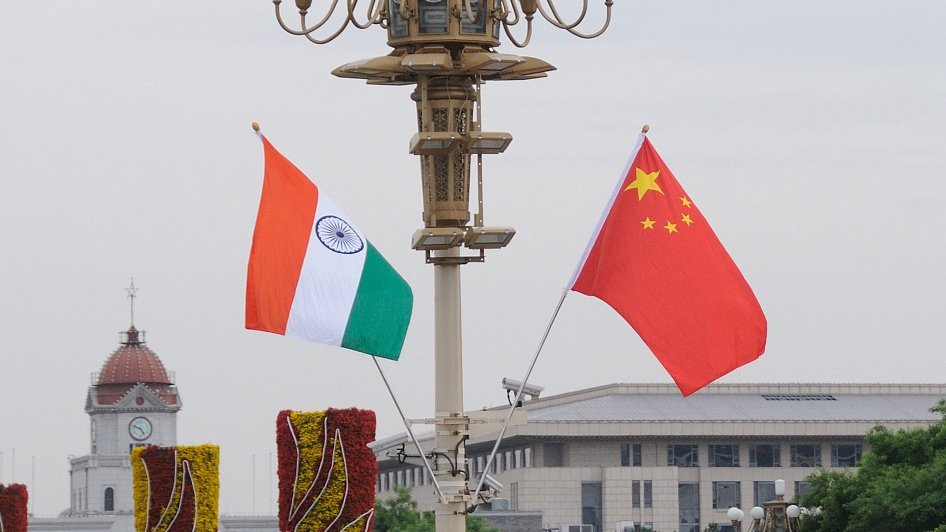 Amid the counter-accusations and provocative reports, particularly those "leaked" by a purported source in the Indian military that appear to aim to demonize the Chinese side and further inflame tensions, two facts are paramount:

1) the recent violence on the border is a gross tragedy that is being exploited by those willing to risk further dangers; and 2) both sides must accept responsibility. Let us hope there's less of the first and more of the second to find a durable solution.

I wrote recently about the tremendous positive example China and India had shown the world in terms of its ability to keep border disputes relatively contained for more than four decades. That was still true a week ago.

In fact, my general sense is that while both sides are responsible, the pressure to address the dispute has been growing from the Indian side. The Chinese side relatively speaking has been content to stick with the status quo, especially while focused on other concerns. So while I am not blaming the Indian side, the change factor originated there.

This impression is drawn largely from two observations. The first relates to comments made by India's ambassador to China in a recent talk where he expressed frustration with Chinese participants who failed to understand and take seriously that resolving border disputes was a big issue for New Delhi.

The second follows a number of changes pushed by New Delhi late last year. One includes a new Indian law that split Ladakh, the area where the clash took place, from the internationally-contested state of Jammu and Kashmir, and established it as a union territory governed directly by India's Central Government. Another was India's construction of a new road allowing rapid military deployments near the line of actual control.

Why this conflict now?

In retrospect, there are three key reasons why this conflict has emerged now. First, China's position as a rising power, its close relationship with Pakistan, and its strategic plans to deepen its influence and connections in ways that unnerve New Delhi is a major factor.

While the rubric of the Belt and Road Initiative is a broad, convenient target, a more specific example centers on the China-Pakistan Economic Corridor (CPEC). Indeed, many in India argue that CPEC is the provocative factor for two reasons.

First, it's perceived as reinforcing Pakistan at the expense of Indian security. And second, some believe that the project is illegal insomuch as it traverses territory claimed by India – including Ladakh.

While the CPEC project has been underway since 2013, a number of recent developments have made it more alarming. One is the U.S. decision to largely abandon Pakistan to China's sphere of influence. Another is that the project is increasingly producing real results on the ground.

Second, as U.S.-China relations have deteriorated, Washington has courted New Delhi with a proposed anti-China 'Indo-Pacific' alliance. On the one hand, India has generally advocated an independent foreign policy and eschewed alliances like these. On the other hand, it is concerned about creating effective checks on growing Chinese power. This is understood in Beijing but in a very specific way.

As a recent editorial in China's Global Times made clear, with this clash, India is understood as trying to pressure China to make changes on its border or risk a closer alliance between the U.S. and India.

Third, one shouldn't forget India's current ruling party is the Bharatiya Janata Party (BJP), or its close links with Rashtriya Swayamsevak Sangh (RSS). The BJP is an openly Hindu nationalist party, and the RSS has been described by some critics as a fascistic or neo-fascistic organization that once drew inspiration from Benito Mussolini and Adolf Hitler.

Such historical accusations may no longer be valid, and perhaps they never were, but the association still worries many.

Over time, RSS has been directly or indirectly involved with a number of destabilizing events, including the assassination of Mahatma Gandhi in 1948. In fact, some contemporary BJP leaders have publicly called to have Gandhi's assassin, Nathuram Godse, who was executed for the crime in 1949, be officially "rehabilitated" politically and recognized as a great Indian patriot, with statues and temples erected in his honor. 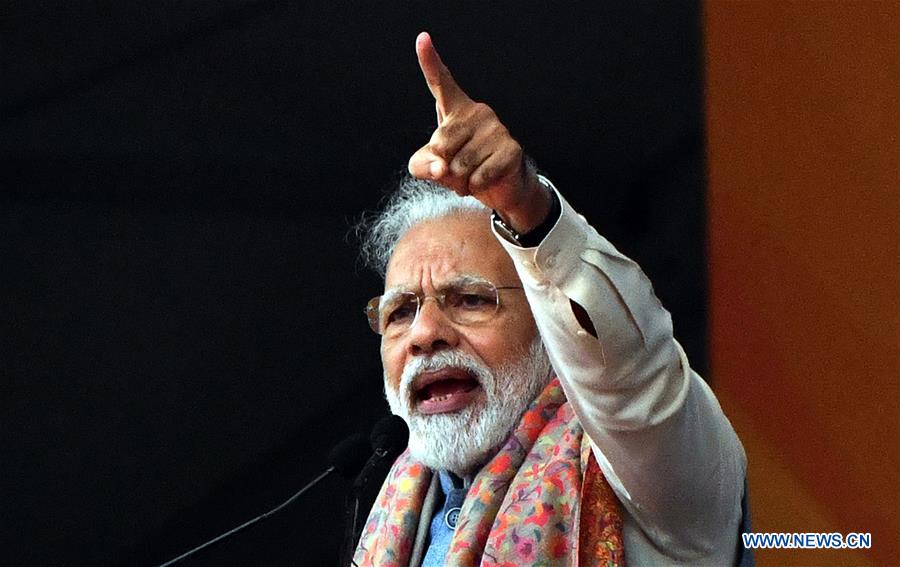 Another major destabilizing event came with the demolition of Babri Masjid in Ayodhya in 1992, sparking intense communal violence between Hindus and Indian Muslims that left more than 2000 dead. This was driven substantially by the RSS and BJP, with the purpose of destroying the 16th century Mughal-era mosque that had been built on the birthplace of the Hindu god Rama.

In fact, and unsurprisingly, there is no compelling historical evidence to support this was Rama's birthplace, nor was there consensus on the matter when the mosque was built.

Furthermore, the RSS and BJP have over their histories and prior to gaining power advocated drawing close with the United States, contrary to the longstanding position of their primary competitor for power, the Indian National Congress, which was nominally non-aligned but leaned frequently in the direction of the Soviet Union.

While the BJP has hewed to that tradition thus far, and on the whole embraced China under Modi's leadership relative to his INC predecessors, some worry that old ideologies are peeking through.

Perhaps a longstanding preference for the U.S., and in fact a lot of financial support for the RSS and BJP that comes from Indian expatriates working in America's Silicon Valley (where Prime Minister Narenda Modi effectively holds politically rallies when he visits the U.S.), combined with their intense brands of Hindutva or Hindu nationalism, along with concerns that India's position is being eroded in the new world order in tandem with the other points raised above—maybe all of these intersected in toxic ways and allowed this conflict to escalate.

To be fair, to date Modi has kept these tendencies in check, but the COVID-19 era and what some perceive as the so-called end of western if not U.S. hegemony has worked its dark magic.

Indeed, in the past few weeks, Modi, who by reports has been alternatingly taken with and revolted by Donald Trump, has faced the increasing prospect that this erstwhile American champion of an Indo-Pacific alliance has seen a major decline in his re-election chances given a number of stunning failures during the pandemic, protests for racial justice, Supreme Court rulings, and so on.

With a potential victory by Democrat Joe Biden increasing in likelihood, perhaps India's chance to press Beijing had reached a moment of now or never.

Whether or not Beijing and New Delhi have misjudged each other, whether or not one is more responsible than the other for what has transpired, the situation remains dangerous. For the moment, the governments have agreed to work through it; however, leaks, with either real or "fake news" keep emerging in India with the aim of pushing the government into a more aggressive position.

This will not achieve the desired results. More promising is the recent announcement from both sides to deescalate the conflict by holding the next round of the "Working Mechanism for Consultation and Coordination on Border Affairs (WMCC)". China's release of ten captured Indian soldiers also was a key first step.

However, it may prove very difficult politically for the BJP to step back from this fiasco. This would be a great loss because thus far the BJP has been more progressive than many anticipated with respect to China. That said, despite this new conflict, many Indian scholars well-worth their salt still have faith in Modi. Perhaps their trust is well-placed.

I still believe the only way forward is mature leadership from both capitals willing to strike a grand bargain that puts this mess behind them once and for all. That seemed possible a week ago but less so now. And yet, the need to do it has increased exponentially.