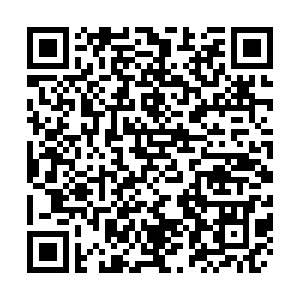 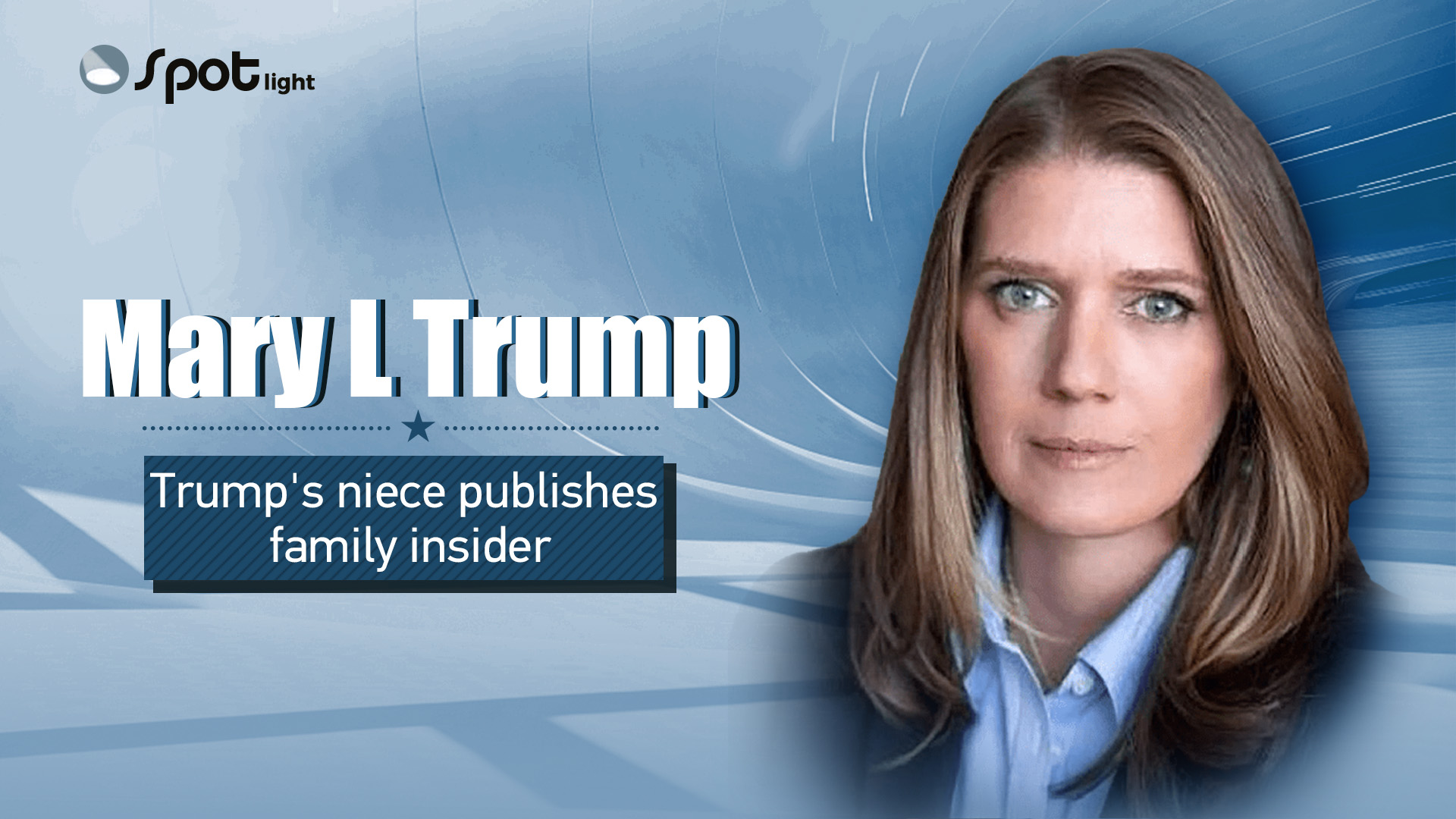 The White House's effort to stymie the publication of former national security advisor John Bolton's tell-all book about Donald Trump failed, after a federal judge ruled on Saturday against the order of "a national seizure and destruction of a political memoir." This, however, won't be the only bombshell that paints an unflattering portrait of the president. Another blockbuster comes from Trump's only niece – the first time his family member has turned on the president, who has faced scandal after scandal amid his campaign to be reelected.

Mary Lea Trump, the author of "Too Much And Never Enough: How My Family Created The World's Most Dangerous Man," was pretty much unknown until news of the book came out. The blurb on Amazon says Mary will "shine a bright light on the dark history of their family" and offer a "revelatory, authoritative portrait of Donald Trump and the toxic family that made him." Mary has even received the Trumpian distinction of possibly being sued for publishing the memoir, soon to join the ranks of Bolton for being the target of the litigious president.

The book, slated for release on July 28, held the No. 4 spot on Amazon's best-seller list on Saturday, and meanwhile brought the low-profile niece into the spotlight.

Who is Mary Trump?

Mary was born in 1965 to Donald's eldest brother Fred Trump Jr. and Linda Clapp, who met each other while working in the airline industry. As the second child of "Freddy," she was named after her parental grandmother Mary Anne MacLeod Trump. In the book, she says she "spent most of her childhood in her grandparents' large, imposing house in the heart of Queens, where Donald and his four siblings grew up."

Her father, the taken-for-granted heir to the Trump real estate empire, trained to be a pilot instead. Donald gladly stepped up and even chided his brother for his lack of ambition. Fred realized his dream of flying in the sky, but his increasing addiction to alcohol left him with a short-lived marriage and an early death at the age of 42.

As for Mary herself, she had stayed mostly out of the spotlight. The 55-year-old earned her PhD in clinical psychology at Adelphi University after getting her bachelor's and master's degrees in English literature at Tufts and Columbia. Her now-disabled LinkedIn profile stated that she was a certified life coach and CEO of The Trump Coaching Group.

According to the records of the New York State Board of Elections, she is a registered Democrat. A Twitter account bearing her name shows she is in support of racial equality, gun control and other policies from Democrats. The bio of the account has the hashtag for Black Lives Matter, "she/her/hers," and a gay pride flag. "This is one of the worst nights of my life. What is wrong with this country? I fear the American experiment has failed," read one of the tweets on the night Trump won the presidential election in 2016.

There is still little information out there about what she is currently up to besides posts on this unverified Twitter account, and of course, the publishing of her bombshell memoir.

She describes a nightmare of traumas, destructive relationships, and a tragic combination of neglect and abuse. She explains how specific events and general family patterns created the damaged man who currently occupies the Oval Office, including the strange and harmful relationship between Fred Trump and his two oldest sons, Fred Jr and Donald.
-  Book blurb from Amazon

What's special about her book?

The book is supposedly filled with explosive details about Donald, ranging from his finances to his salacious family history.

Instead of a rehash of familiar tropes about the president, Mary reveals in the book how she was key to providing confidential documents to The New York Times for its 2018 reporting on how Donald Trump inherited around 400 million U.S. dollars from his father and how he avoided taxes through elaborate schemes. That investigation resulted in the news organization snagging up the prestigious Pulitzer Prize.

What has perhaps made Mary's impending book different from the rest is that she provides a firsthand account of the feud, betrayals, and infighting that once dominated the Trump clan's rich family life.

Mary and her brother Fred III had sued the Trump family in 2000 during a dispute over the estate of their grandfather Fred Sr., or Donald's father. Mary argued that she and her brother deserved their father Fred Sr.'s share of the estate, instead of getting a paltry amount compared with that given to their aunt and uncles. Things heated up to the point that Donald and siblings Maryanne, a retired judge, and Robert, a businessman, cut off medical coverage for Fred III's son, William, who needs around-the-clock care due to his cerebral palsy. That episode saw relations for Mary and her brother sour with their now president uncle, who had an "amiable" relationship with them before then.

Moreover, she painted a vivid picture during an interview of "the appalling way Donald, Fred Jr.'s favorite son, dismissed and derided him when he began to succumb to Alzheimer's."

Mary Trump's new title is simply one of the latest in a string of books scheduled to be released by Simon & Schuster. The months before the November presidential election is as good a time as any for books about Donald Trump to hit the market, as there are a few more from former associates that are slated for release. It's often the case that the greater the scandal, the higher the sales, but it seems that past controversies only greased Trump's political engine rather than dismantle it.