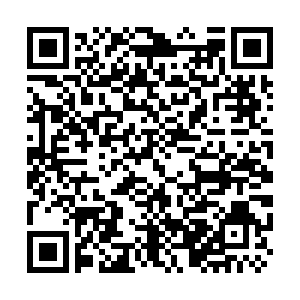 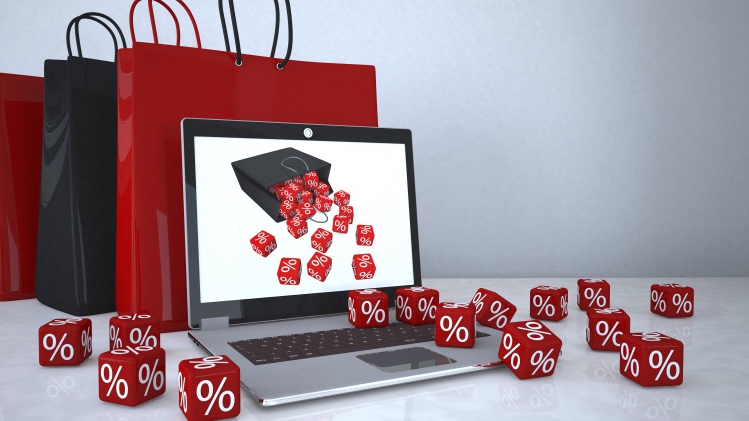 During the "618" online shopping festival from June 1 to June 18, a total of 26.18 billion transactions were made, an increase of 52 percent year on year, said the NUCC.

On the first day of the festival, June 1, 1.6 billion transactions were made, reaching a record high, said the NUCC.

Medical care, makeup and skincare products are among the most popular of the shopping gala, with transaction value increasing 97 percent and 202 percent, respectively.

New ways of sales promotion like online livestreaming have also stimulated consumption during the COVID-19 pandemic.  NUCC data showed that the transaction volume and value of some short video platforms surged 280 percent and 343 percent, respectively.