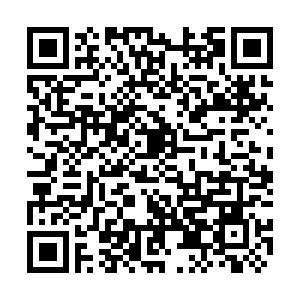 618, that refers to June 18, is a shopping party day created by China's e-commerce giant JD.com. As its well-known competitor Alibaba's "Double 11," online shoppers will see special discounts not only on JD.com, but all other major e-commerce platforms from Alibaba's T-mall to Suning, as nobody wants to lose the chance to get more customers and cash.

As China's first national shopping festival in the post-pandemic era, this year's "618" will be unique.

Livestreaming will be the main tool for platforms to sell their products on June 18. The combination of livestream and e-commerce has become a mainstream of online sales in China where e-commerce businesses grow at a fast speed, especially during the COVID-19 as people are forced to stay at home and shop online.

Read more: China's retailers get on board with livestreaming e-commerce amid pandemic 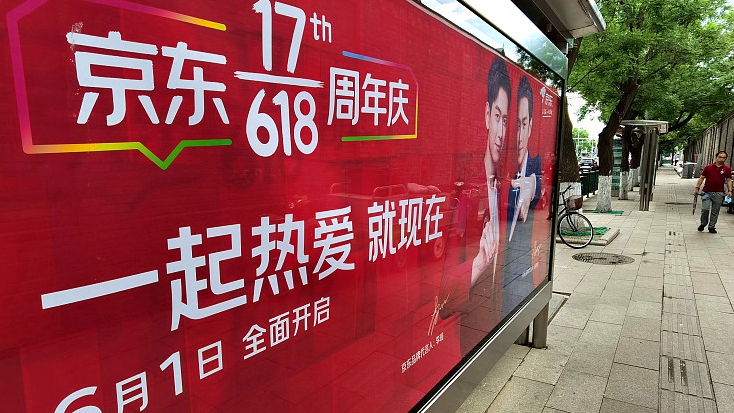 As a pioneer in livestream e-commerce, Alibaba saw a rapid increase in the number of livestreams and viewers during the pandemic. Its financial report shows that from January to March this year, when the coronavirus hit many in-store retailers, the number of daily active livestreamers of Alibaba's star shopping website Taobao increased by 88 percent year on year.

Now, Alibaba is racing up to boost its half-year performance through the 618 festival, and it says the livestream e-commerce is a new market.

T-mall, spun off from Taobao, kicked off 618 pre-sale on Monday, with the first-hour turnover increasing by 515 percent year on year. It said in a statement that there will be about two million new products launched during this year's festival.

Read more: Livestream e-commerce gains traction in China: Is it worth the hype?

Alibaba Group CEO Zhang Yong said in the earnings call a few days ago that livestream is not an independent business form, but a comprehensive market of consumer operation.

Hu said this year's event will bring growth more than ten times or even a hundred times than in the past in the livestream market with over 300 celebrities and over 600 entrepreneurs livestreaming and promoting different products.

Gu Wei, vice president of Suning.com, said at the company's 618 preparation event that products in Suning this year are 10 percent cheaper than that on JD.com.

JD.com, on the other hand, launched the slogan: "The simplest and most favorable in history."

Gu also said the company's online orders rose by 49 percent in the first quarter, and its home delivery service surged by 412 percent from January to April.

The number of online livestreaming service users in China reached 560 million in March, accounting for 62 percent of the country's total number of internet users, according to a report on China's internet development.

The users also increased 163 million from the end of 2018, said the statistical report released by the China Internet Network Information Center.