What can the EU do to mitigate the risk of China-U.S. conflicts?
Djoomart Otorbaev 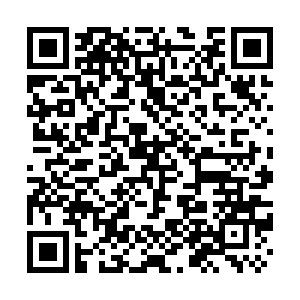 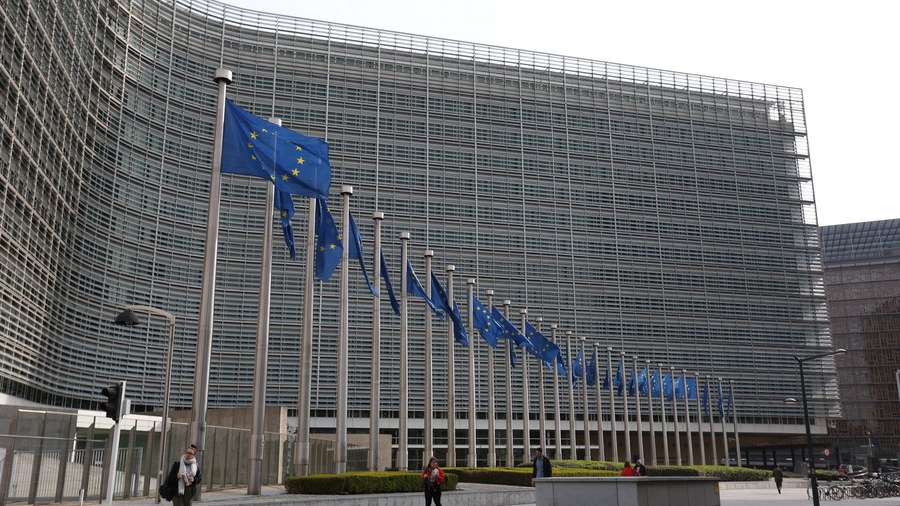 Editor's note: Djoomart Otorbaev is a former prime minister of the Kyrgyz Republic, non-resident senior fellow of the Chongyang Institute for Financial Studies at Renmin University of China, and a member of Nizami Ganjavi International Center. The article reflects the author's views, and not necessarily those of CGTN.

In my previous article, I suggested that the "U.S. being tough on China may be even more fashionable in 2020." To my regret, I was right. Today, the deteriorating relationship between China and the U.S. has become a major geopolitical risk.

And it looks likely that this confrontation will determine the landscape of international politics for generations to come. But what is more dangerous is that, consciously or not, mankind has been quietly accommodating to the "new normal" of that strategic rivalry.

The battles between Beijing and Washington have so far emerged on almost everything – technology, trade, investment, supply chains, journalists, responses to demonstrations, COVID-19, etc. Who, if any, can cool down this situation? Perhaps, other influential "global players" can play a role? But who are those "global players"?

Many agree that there are four centers of power, conditionally divided into two super-blocks. One involves the U.S. and the European Union (EU), the other China and Russia.

The simplistic view of this tetragon shows that the score currently is around 2:2. At one of the poles, two partners China and Russia are cooperating well in many areas and actively opposing the sanctions and other pressures from the U.S. At the other, the situation is more complicated. The EU is prioritizing its special relationship with the U.S., but at the same time, the EU is not ready to fight either with Russia or with China.

Russia now will not be able to mediate since it is openly not on the same side with the U.S. Thus, I would like to look into relationships within the U.S.-EU-China triangle.

As to current bilateral China-U.S. relations, everything is more or less clear. There are tons of literature on this subject; therefore, I'd like to focus on the situation along EU-U.S. and EU–China axes.

Trump's presidency with its "America First" policy has seriously undermined U.S.-EU unity. Europeans are convinced now that President Trump is redefining American national interest and a strong transatlantic alliance is not part of it. This is a radical departure from the whole American post-war foreign policy.

The two most influential European countries – France and Germany – find themselves in an especially tense relationship with the U.S., even in the sphere of national security. It was President Macron who called for the creation of a "true European army" and claimed that NATO was "brain dead."

Macron's call was greeted by tentative approval from Chancellor Merkel, who, in a thinly veiled swipe at Trump, argued as well for the creation of "a real, true European army." She added that "the times when we could rely on others are over."

There are dozens of other clear facts that the U.S. and EU are fighting with each other as partners in the middle of the divorce process. Just one fresh example: one week after Chancellor Merkel told President Trump she would not attend the G7 meeting he is going to host, he decided to withdraw 9,500 American troops from Germany.

Unprecedented tensions have arisen around the Nord Stream Two gas pipeline project. The head of the Bundestag Committee on Economic Affairs and Energy Klaus Ernst said at a press conference on June 16 that the German government should consider possible steps in case of expansion of U.S. sanctions against the project.

"We should think of whether tit-for-tat measures are needed, for example, punitive sanctions on U.S. LNG," Ernst said. "We should then think whether sanctions should be introduced against senators initiating the bill on sanctions against the Nord Stream Two project." The possible new sanctions of the U.S., he continued, amount to "the unlawful interference in the legislative system of Europe, the sovereignty of Germany and Europe."

In my opinion, an ideal platform to further develop China-EU relationships can be joint work in the area of environmental protection and green development. This may be just timely in a period when the U.S. has withdrawn from international cooperation in these areas. 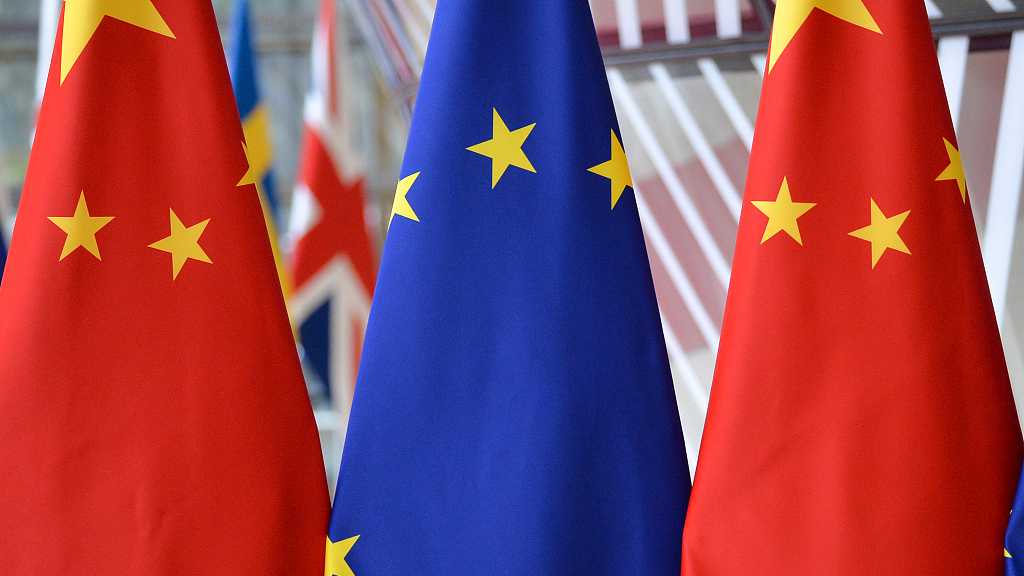 As it is known the EU is already speeding ahead with the European Green Deal – a 1.1-trillion-U.S. dollar climate-focused infrastructure and decarbonization plan that had been cooked up before the pandemic that looks set to get even bigger now.

By working with the EU even closer, China will be strengthening its competitive advantages in solar power, hydrogen production plants, electric vehicles (EVs), and batteries. Here it isn't difficult to find a significant synergetic effect.

Karmenu Vella, EU Commissioner for the Environment, Maritime Affairs and Fisheries, said "both the EU and China are facing similar environmental challenges." Meanwhile, Tomas Jungwirth, the head of the climate team at the Association for International Affairs, also said "there is an ideal world in which the EU and China integrate their carbon markets and become leaders of the global climate agenda…And if that doesn't happen, nothing will, because the EU alone is not strong enough."

To that end, one should add huge EU-China mutual business interests. According to a survey by the European Union Chamber of Commerce in China, although the pandemic has brought some difficulties to Chinese-funded companies operating in Europe, nearly 60 percent are willing to continue investing.

At present, more than 16,000 European companies have invested in China, establishing more than 47,000 projects with a cumulative investment of more than 110 billion U.S. dollars. Successful development of a strategic 1+17 Initiative demonstrates that China has already become a fully fledged European cooperative partner.

Josep Borrell, the EU High Representative for Foreign Affairs, has ruled out a transatlantic alliance against China and dismissed "systematic rivalry" with Beijing. "Amid U.S.-China tensions as the main axis of global politics, the pressure to 'choose sides' is increasing," Borrell said on June 14. "We as Europeans have to do it 'My Way', with all the challenges this brings."

In the context of long-term global competition between the U.S. and China, the role of the EU will grow. The development of events in the China-U.S.-EU triangle in the next few months will play a key role in shaping the overall landscape of the future world order.