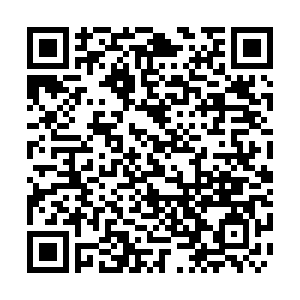 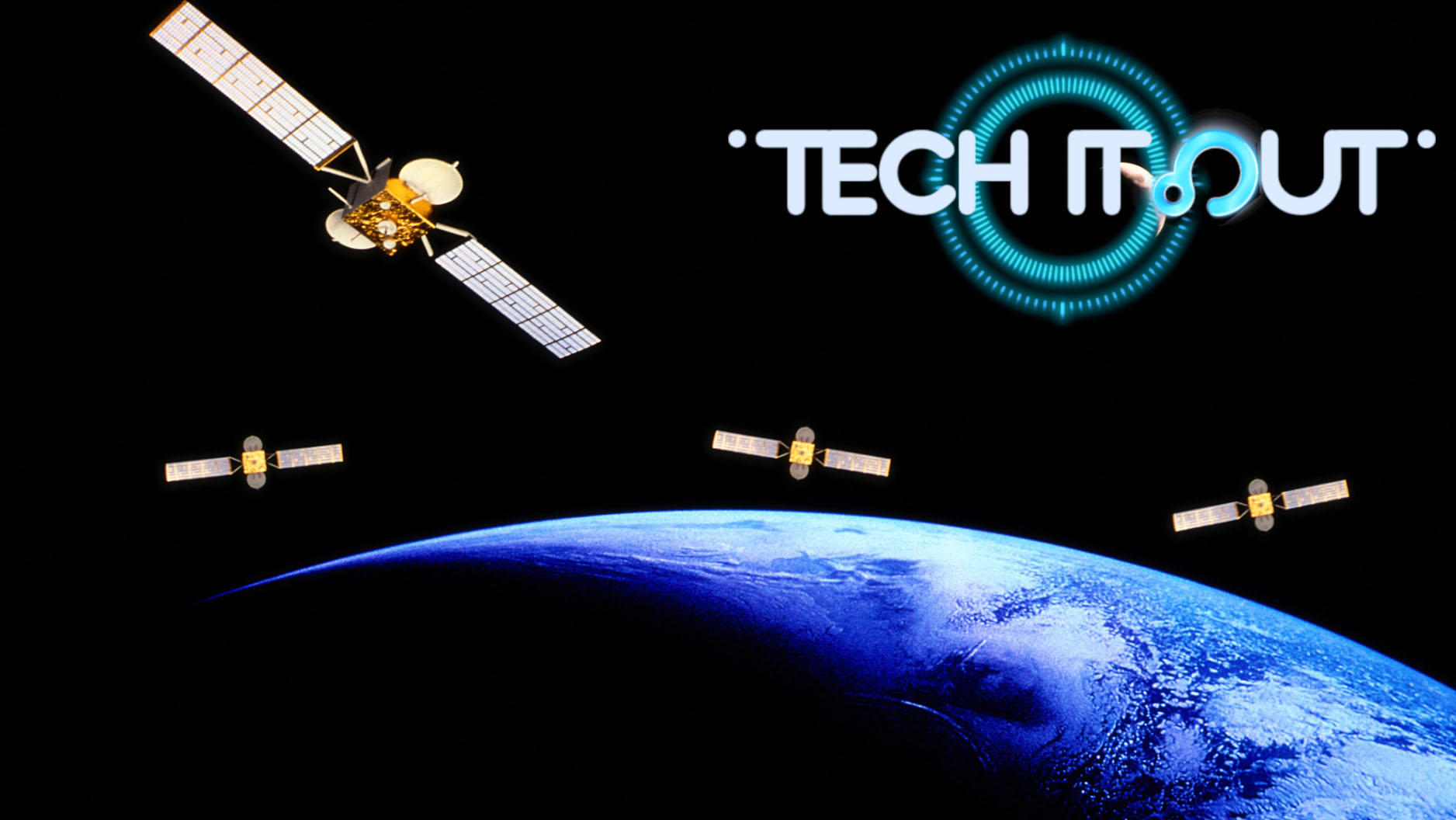 By 2012, BeiDou-2 had superseded the first generation, with 25 satellites serving much of Asia and Oceania. BeiDou-3, the system set to be completed after today's launch, has 30 satellites in three different orbits, which is unseen in the U.S.-developed GPS, Russia's GLONASS, and Europe's Galileo.

Twenty-four BeiDou satellites are operating in MEO, which is also home for the GPS, GLONASS and GALILEO constellations. It's more than 20,000 kilometers above our heads, and was chosen for BeiDou and its counterparts because satellites in this region can have a larger footprint than LEO satellites, meaning they have a broader view of the Earth's surface, and lower transmission times than geosynchronous satellites, and have a shorter signal delay because they aren't as far away.

Together, these 24 satellites provide global coverage, forming the backbone of BeiDou system.

China has also deployed three geosynchronous satellites, orbiting at about 35,000 kilometers, where the satellites exactly match the Earth's rotation, staying above a single point on the ground and constantly watching one area.