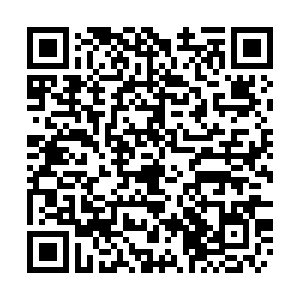 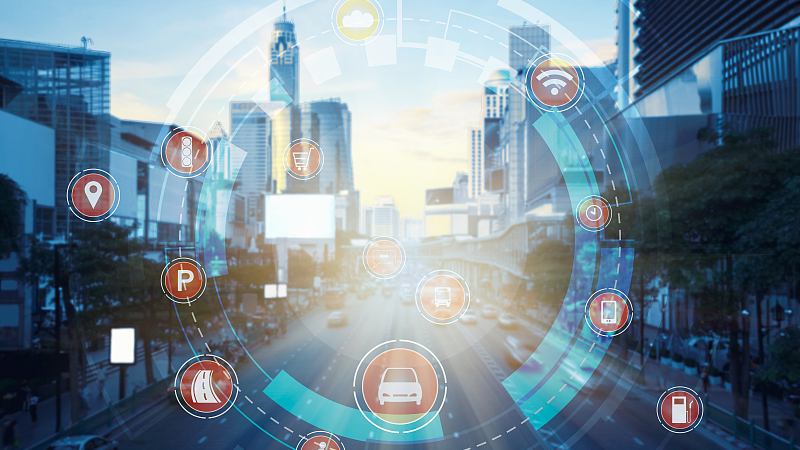 China has completed the constellation of 55 BeiDou satellites by launching the last BeiDou-3 satellite on Tuesday morning. The application of the BeiDou Navigation Satellite System (BDS), however, has already been expanded to the country's integrated transportation sector, including railway, highway, waterway, civil aviation and postal services, according to the Ministry of Transport.

The ministry has issued a special plan for the mid- to long-term deployment of BDS' application in the transportation sector.

The system has also been adopted in 8,600 navigational aid facilities on water, 109 coastal ground-based augmentation stations, and 300 general aircraft.

China has been extending BeiDou's road to international services, making it a part of a global satellite-based search and rescue system.

The country has worked towards including the short message service of BDS into the Global Maritime Distress and Safety System, and incorporating the system into relevant international organizations, such as the International Civil Aviation Organization, and international standard systems.