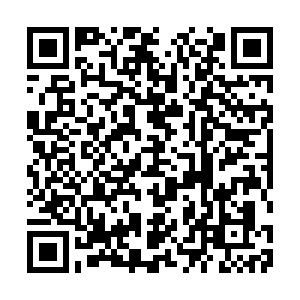 The satellite, carried by a Long March-3B carrier rocket, is the 30th BDS-3 satellite and the 55th of the whole BeiDou satellite family.

The launch marked the completion of the country's domestically developed BeiDou constellation, one of four global navigation networks alongside with the United States' GPS, Russia's GLONASS and the European Union's Galileo. 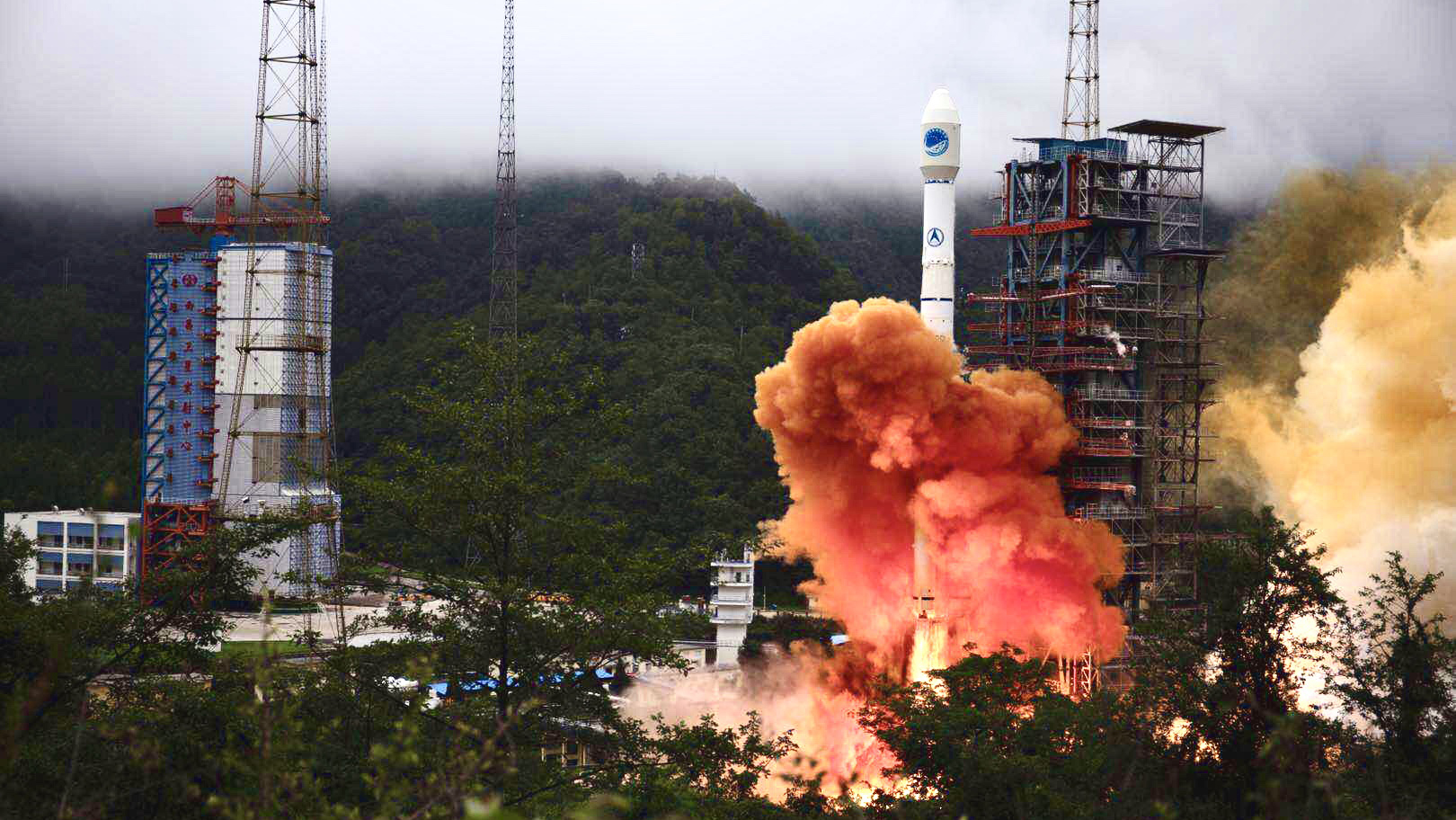 When fully completed, the system will offer its users services including high-precision positioning and short message communication, which "will bring new highlights to global navigation satellite systems," according to Ran Chengqi, director of the China Satellite Navigation Office.

Weighing over 10,000 pounds, the final BDS satellite is the largest of its kind in the family, and is filled with propellants for maneuvers in orbit, said Liu Tianxiong, deputy chief designer of the BeiDou 3 satellite at China Academy of Space Technology.

"The reason we launched this one in the final stage is to round out the navigation network," Liu added. Featuring radio-navigation, radio-determination, and enhanced timing synchronization functions, the last satellite, after joining BDS-3 family, will allow the constellation to provide more cost-effective navigation services.

Based on the DFH-3B satellite platform, one of the largest platforms in service in China, the spacecraft it is designed to work in orbit for at least 12 years. 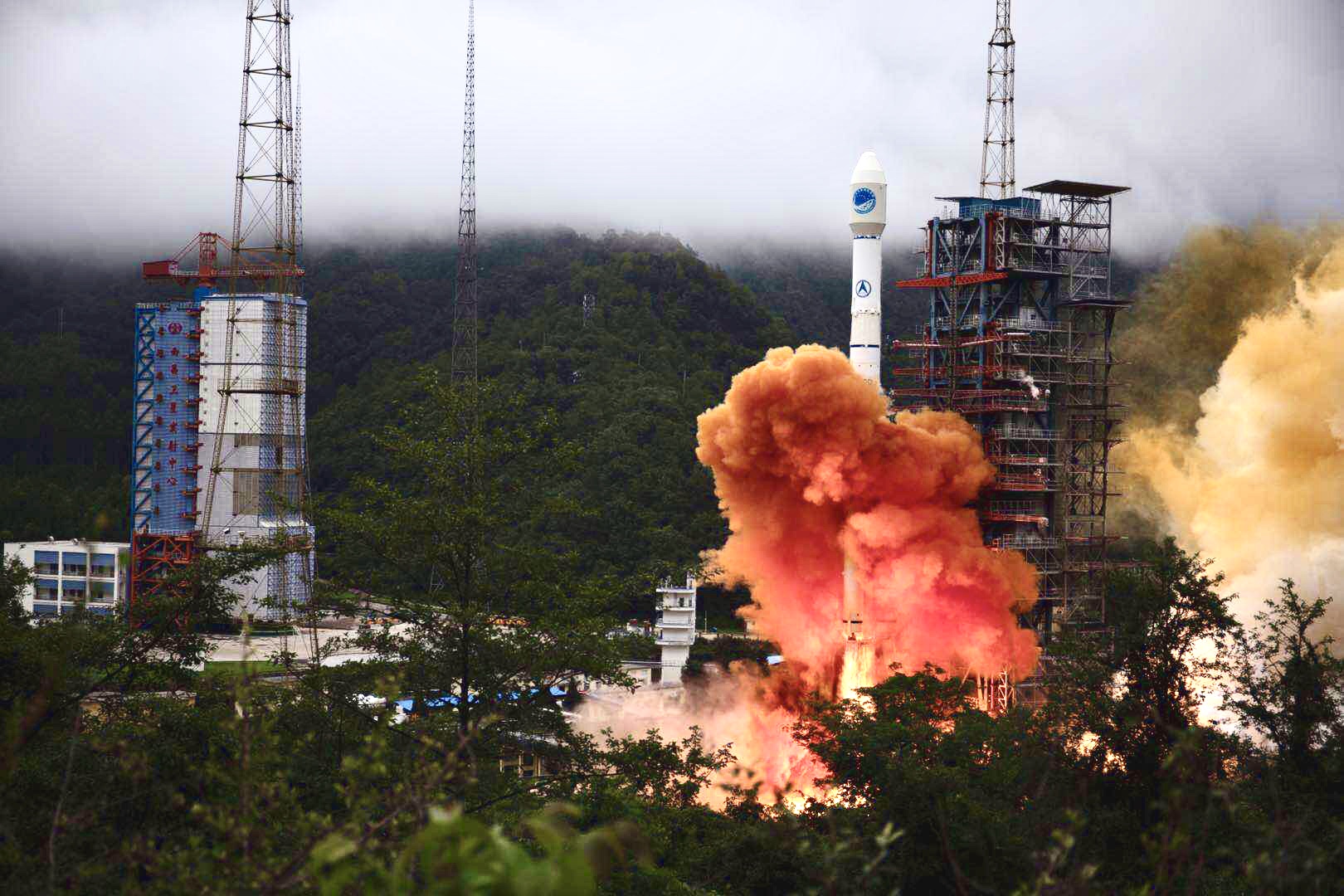 The latest launch came 26 years after construction of the BeiDou-1 officially started in 1994. The first generation of the BeiDou system made China the third country after the U.S. and Russia to have a satellite navigation system.

By 2000, the construction of the BDS-1 was completed, which was mainly used to broadcast positioning and timing signals over China.

12 years later, the construction of BDS-2, designed to provide navigation services over the broader Asia-Pacific region, was completed.

Now, the construction of BDS-3, with 24 satellites in medium-Earth orbits, three in inclined geosynchronous satellite orbits and three in geostationary orbits, is scheduled to provide services worldwide.

"After the global system is completed this year, the BDS can provide satisfactory services to every corner of the world," said Yang Changfeng, chief designer of the BeiDou system, according to Xinhua.