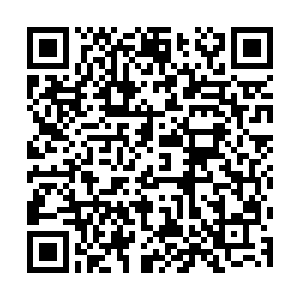 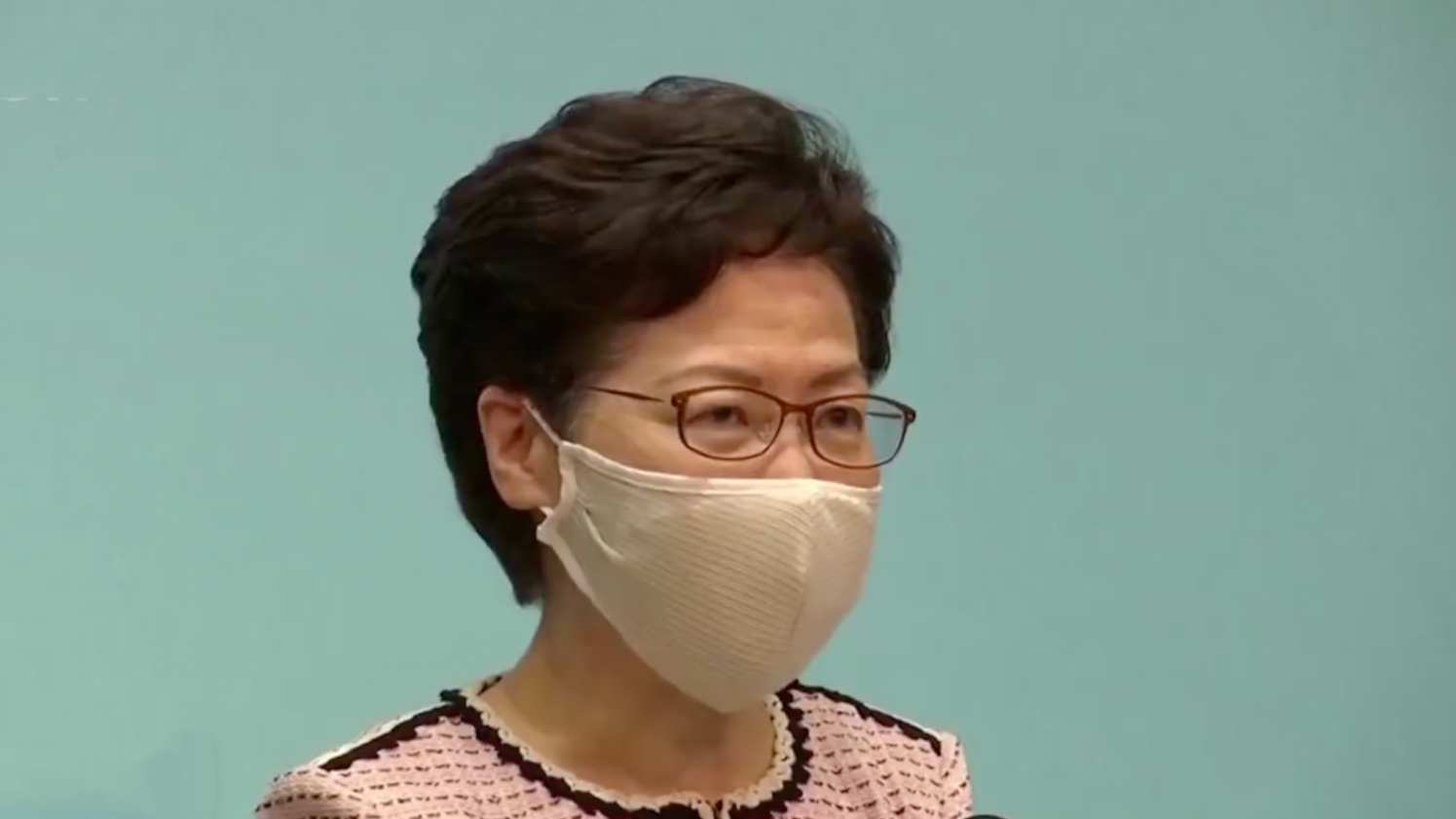 During her weekly press briefing, Lam said the national security law for Hong Kong will safeguard human rights and the freedoms of the press and speech.

The draft law on safeguarding national security in the HKSAR was submitted for deliberation at the 19th session of the Standing Committee of the 13th National People's Congress (NPC) from Thursday to Saturday with more details revealed.

The chief executive said she believes the details of the draft bill have eased some of the public's concerns about the security legislation and stressed that the HKSAR would take the bulk of responsibility for implementing the national security law.

She also slammed those who questioned whether the legislation is in line with "One Country, Two Systems" principle and the Basic Law.

She added that those who believe the draft legislation violates the "One Country, Two Systems" actually dismissed the principle of "One Country" at first.

The draft law assures that common law principles will be applied to the handling of cases, including the presumption of innocence, double jeopardy and the guarantee of defendants' right to defense, she said.

In response to some concerns over how judges would be selected for national security cases, Lam made it clear that she will not handpick judges but will appoint them based on recommendations from a judicial body that advises her on such designations.

Noting that the HKSAR's judicial independence won't be affected, she said the draft law does not rule out foreign judges hearing cases related to national security.