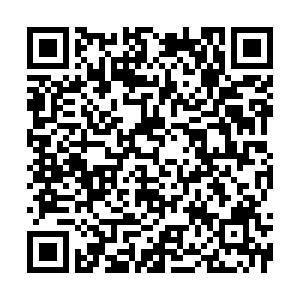 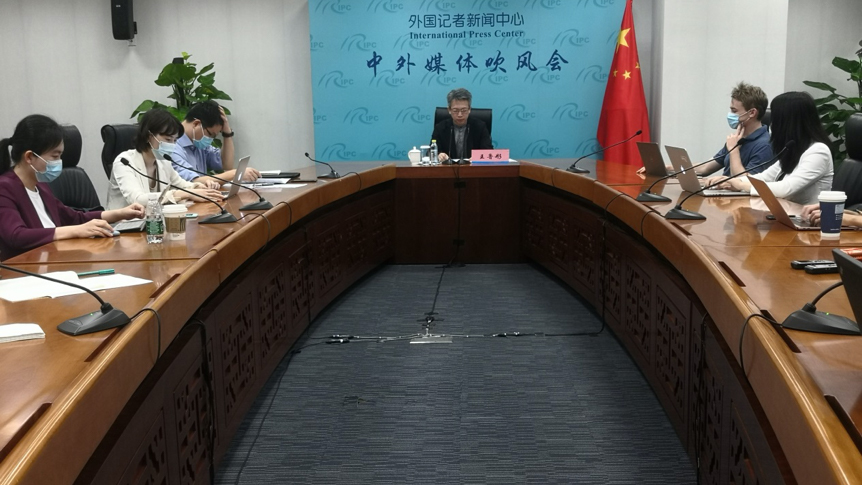 Chinese and European Union leaders held their annual summit on Monday. This year's meeting was a virtual one due to the coronavirus, but there was still a packed agenda. Trade, COVID-19, Hong Kong and 5G technology were all major talking points. The Chinese Foreign Ministry briefed the media about its outcomes of the meeting on Tuesday.

One of the most important items for discussion on Monday was the China-EU bilateral investment treaty. Negotiations began in Beijing in 2014, and China says the two sides were able to move ahead once again.

Wang said, as important global players, markets and civilizations, China and EU hoped to send out a positive message to the world that they're working together to fight COVID-19, advance cooperation and stimulate a global economic recovery.

"We look forward to concluding a comprehensive, balanced and high level agreement on investment. The two sides will sign the GI agreement as soon as possible, continue to strengthen cooperation on WTO issues, and jointly safeguard multilateralism and trading system underpin by free trade." 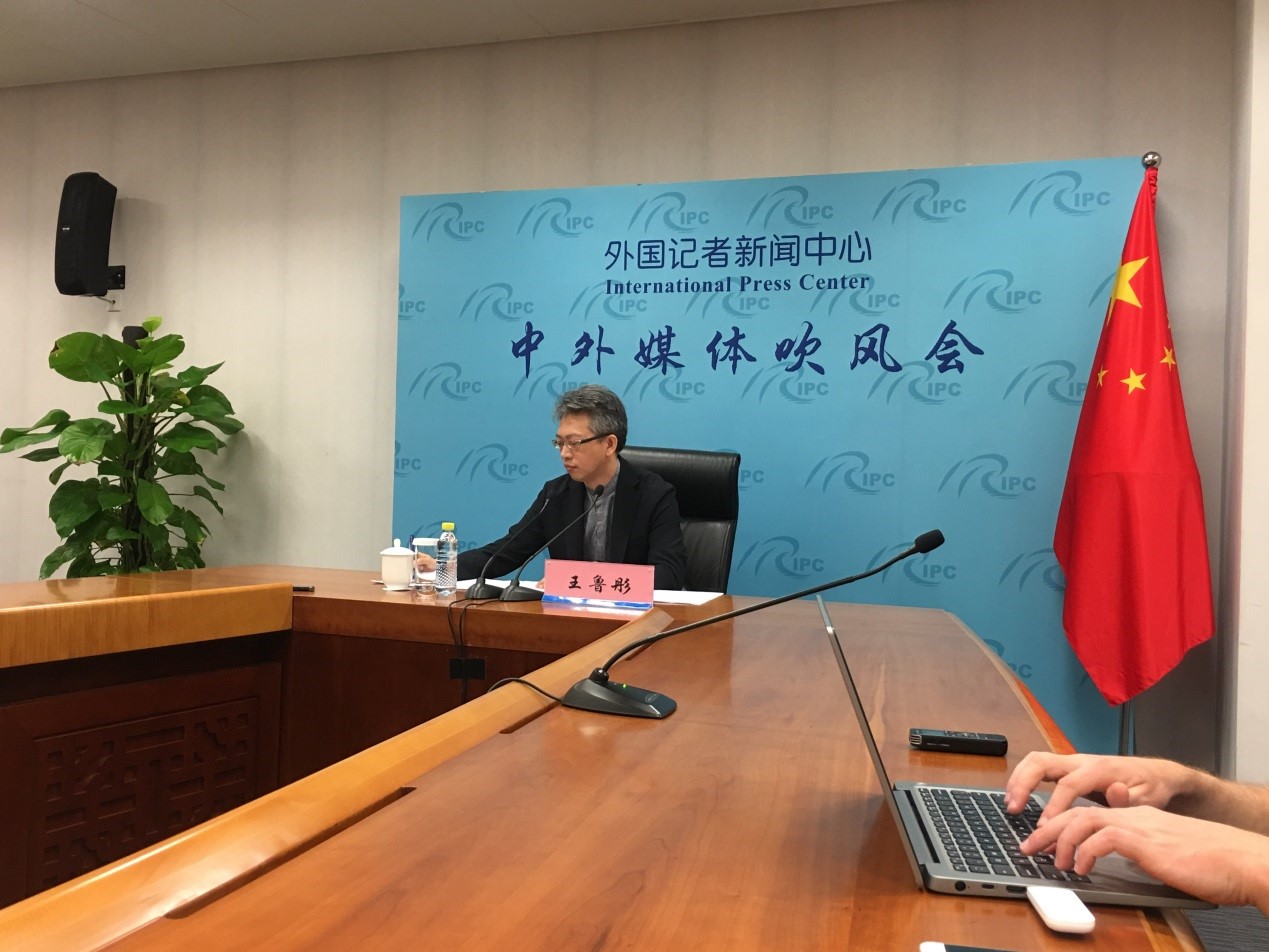 There was also a candid discussion on the proposed national security legislation for Hong Kong during the meeting. Wang played down Europe's concerns, and explained how the law would benefit the international community.

"The security legislation in Hong Kong is designed to strengthen the foundation of 'One Country, Two Systems' and to safeguard the stability and the prosperity of Hong Kong. And the continuous stability and prosperity of Hong Kong is very much in the interest of not only China but also for the rest of the world, including European countries and European companies," he reiterated China's stance to media.

China also raised some issues during the meeting. It asked about the EU's foreign investment screening, as well as its controls on exports of science and technology. It urged Europe to create a more open environment for Chinese companies to work in, and not to discriminate against Chinese companies in the area of 5G.

"Notes have been taken. The European Union has always been saying they are making utmost efforts to create favorable conditions, no barriers for any Chinese foreign companies including Chinese companies," Wang replied to CGTN's question on how the EU responded to the concerns of the Chinese side.

Commenting on the overall success of the summit, Wang said China has achieved what it had planned.