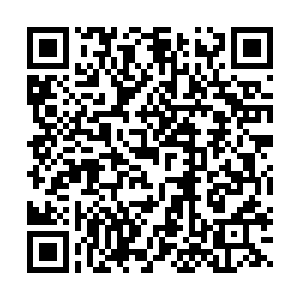 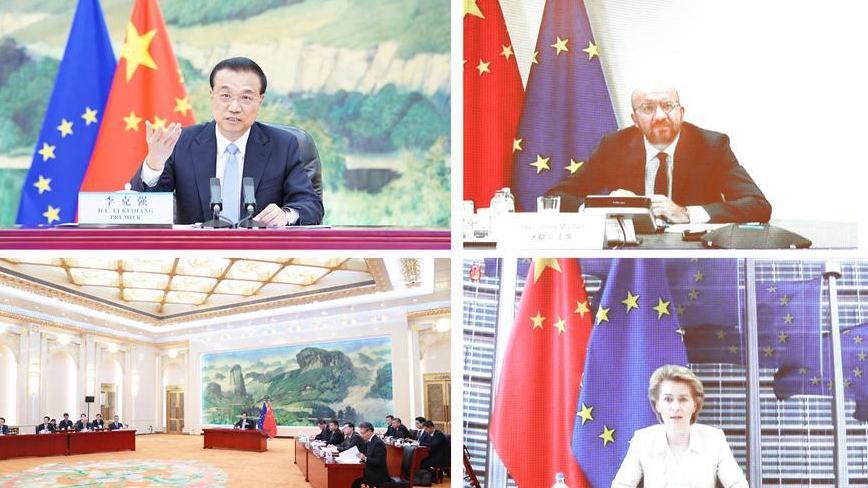 Leaders from China and the European Union (EU) on Monday affirmed their commitment to expanding economic ties through closer cooperation. This comes at a time when both sides are looking to gradually get the post-COVID-19 operations back on track.

A two-side opening-up can achieve mutual benefits, said Premier Li. "China is committed to creating a more marketized, law-based, internationalized trade system for companies all over the world. We hope Europe, too, could keep that momentum and continue opening-up its trade and investment market while easing restrictions on exports to China," Li noted, according to an official statement released after the meeting.

Based on the release, the two sides said they're committed to finishing up the China-EU Comprehensive Investment Agreement by this year, a key agreement that would afford broader access to the Chinese market for European business and investors.

Via online conferencing, Premier Li along with European Commission President Ursula von der Leyen and European Council President Charles Michel held the 22nd China-EU leaders' meeting in a bid to minimize the economic damage caused by the deadly coronavirus. In both China and major European countries, the pandemic has been largely under control.

China and the EU share more common grounds than differences, as well as more cooperation than competitions, said Premier Li, highlighting the friendship between the two sides.

We need to view our relationship from a long-term stand, Li pointed out. "Communication is needed to further enhance mutual understanding," he said.

The EU leaders echoed, agreeing that the continent is willing to enhance economic cooperation in post-COVID-19 recovery. "Europe and China have stayed in solidarity in the fight against COVID-19," said von der Leyen and Michel according to a report by China's Xinhua News Agency.

"The desire of EU-China cooperation has never abated," the leaders said.

The EU leaders hoped to work with China in maintaining safe supply and industry chains, vowing to enhance ties in issues including climate change.

According to the statement, Chinese President Xi Jinping also spoke with the two European leaders via online conferencing.