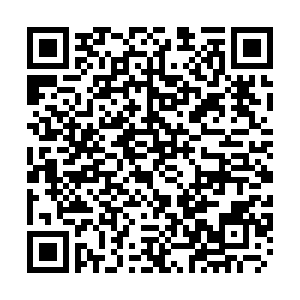 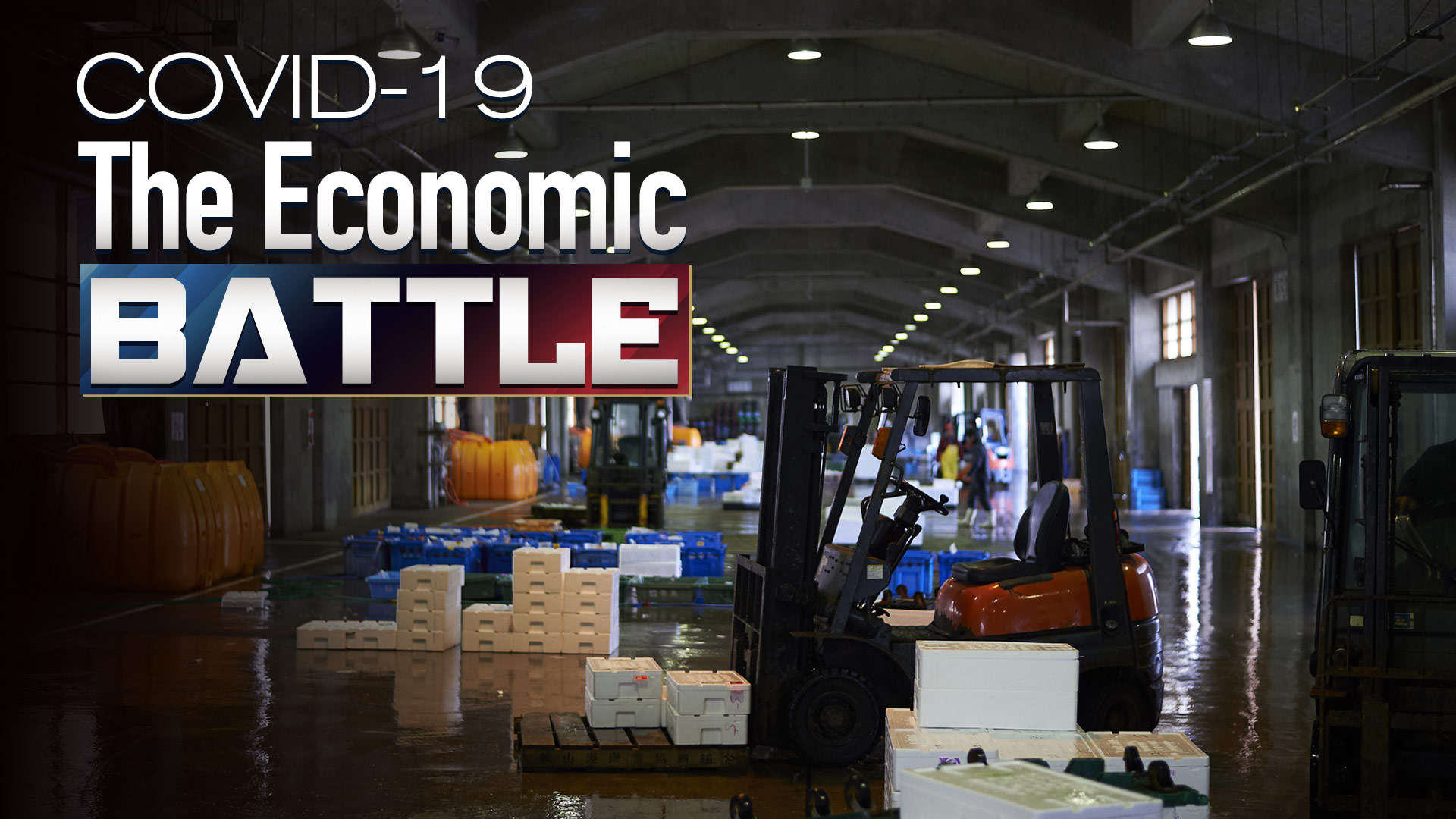 The coronavirus was found on chopping boards of imported salmon in a Beijing wholesale market earlier this month. Chinese netizens have mocked the fish on social media with a meme starring a confused salmon asking: "How can I be infected with the novel coronavirus when I don't even have a lung?"

Jokes aside, the issue has rattled some nerves that the virus might have come from imported frozen food, since its gene sequencing has shown European origins. However, experts have since confirmed that salmon is an unlikely carrier of the virus.

Li Fengqin, director of the Microbiology Laboratory of China's National Food Safety Risk Assessment Center, warned however that food surface or package could be contaminated by the virus, even though the virus cannot be reproduced on food surface.

This has raised questions about cold chain logistics – a temperature-controlled supply chain used to preserve the shelf life of products including seafood.

The cold chain logistics involves all kinds of special equipment, in particular for international transport, said Qin, explaining "it is particularly difficult to require all equipment, resources, environment and operations in the whole process hit a unified standard as well as imposing unified supervision over the entire process." 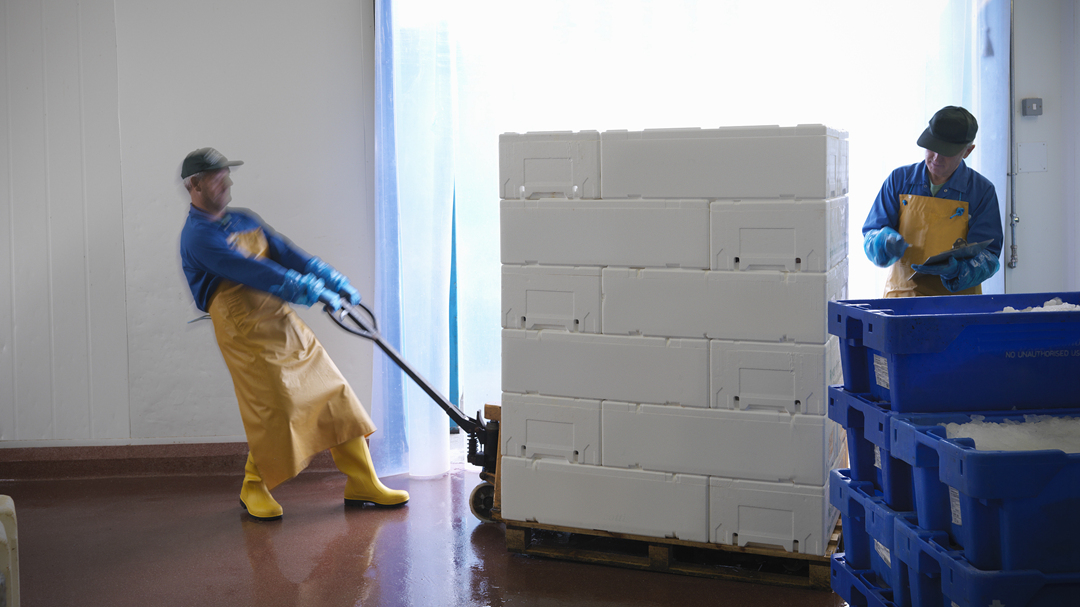 "Due to the increased detection range and items, the current customs clearance time is generally extended by 2-3 days," Qin revealed to CGTN.

Shortage of trailers, and backlog of refrigerated containers have led to a sharp increase in the cost and risk in transportation, said Qin. He added that the situation improved when measures were taken later on, and recommended ports set up emergency plans and safeguard measures.

Qin said the cold chain industry should work on employing technology in increasing traceability and visualization throughout the transport process.

The traditional food tracing system can only be traced back to the production, and the establishment of a traceability system is difficult when food arrives as the wholesale market, as most of the process still rely on manual documentation.

And the digitalization of logistics can help trace steps after production, like packaging, loading, transportation, storage, and reach customer, which can guarantee the safety of products throughout the process.

Information technologies such as artificial intelligence, big data have played an unprecedented role in logistics and emergency supplies during the epidemic, said Qin. He added that the later can be applied for real-time monitoring of the entire transport process, which can help to provide early warning and ensures safety. 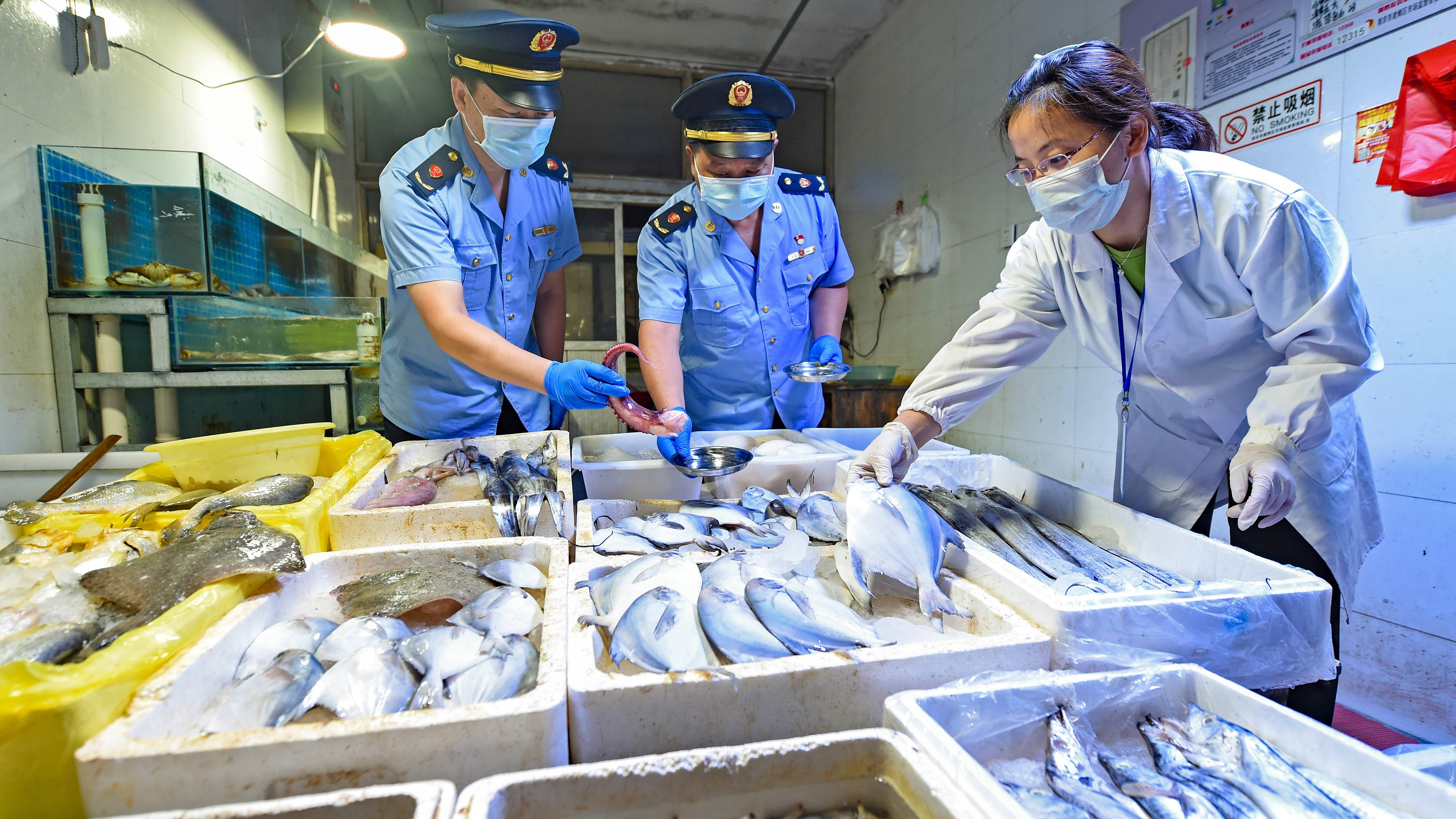 Potential for growth remains amid uncertainty

There are many uncertainties concerning the import of raw food in the short term as the pandemic has yet to die down, but there is huge potential for growth in the long term, Bai Ming, deputy director of the Academy of International Trade and Economic Cooperation in Ministry of Commerce told CGTN.

Amid huge demand, the Chinese market has become a competitive battleground for European nations. Germany is the second biggest supplier of pork to China, exporting half a million tonnes of pork to the country last year, exceeded only by Spain.

Bai said the pandemic was not creating trade barriers between China and Germany, since the rule of trade was not altered, and it's the Toennies factory which decided to halt the export in the first place for safety reason.

He also stressed on the importance of custom inspection and quarantine, saying high level of vigilance is required in this time of crisis, adding that if the virus is spotted in one place, imports from its neighboring place should also be inspected by customs with caution.

China's appetite for frozen seafood from overseas has grown rapidly in recent years. Customs data showed the import of frozen fish hit 461 million U.S. dollars this April. Huachuang Securities predicted that the scale of fresh food e-commerce in China is set to exceed 800 billion yuan in 2022, while the demand for cold chain transport will expand from 80 billion yuan in 2019 to about 200 billion yuan in 2022.