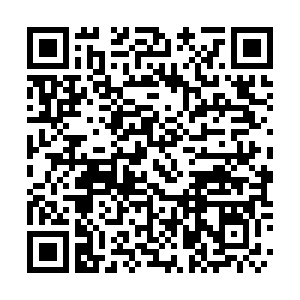 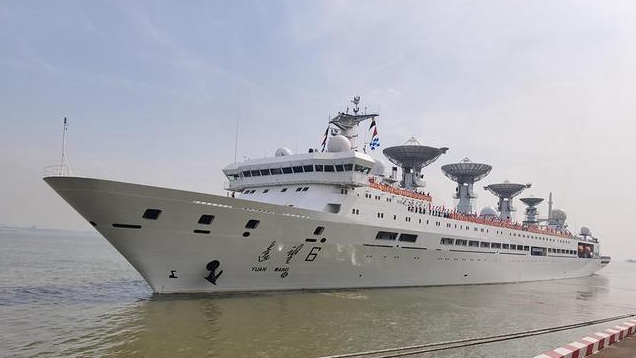 The satellite, the 55th of the BeiDou family, was launched at 9:43 a.m. (Beijing Time) on Tuesday. It was sent into the preset orbit by a Long March-3B carrier rocket from the Xichang Satellite Launch Center in southwest China's Sichuan Province.

About 20 minutes after the liftoff, Yuanwang-6 detected and locked onto its target, and carried out monitoring during the process.

It was the 14th time the vessel carried out the maritime monitoring mission for the BDS satellites. Commissioned in April 2008, Yuanwang-6 represents the third generation of the country's Yuanwang space-tracking ships.

Crew members will later prepare for the monitoring mission of the country's Mars exploration project, said Zhu Wenbo, an official with the Yuanwang fleet.