Maldives to reopen borders to tourists from mid-July
CGTN 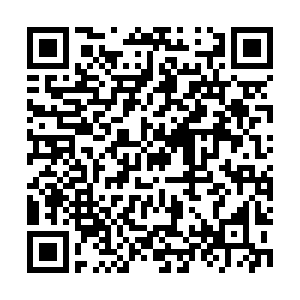 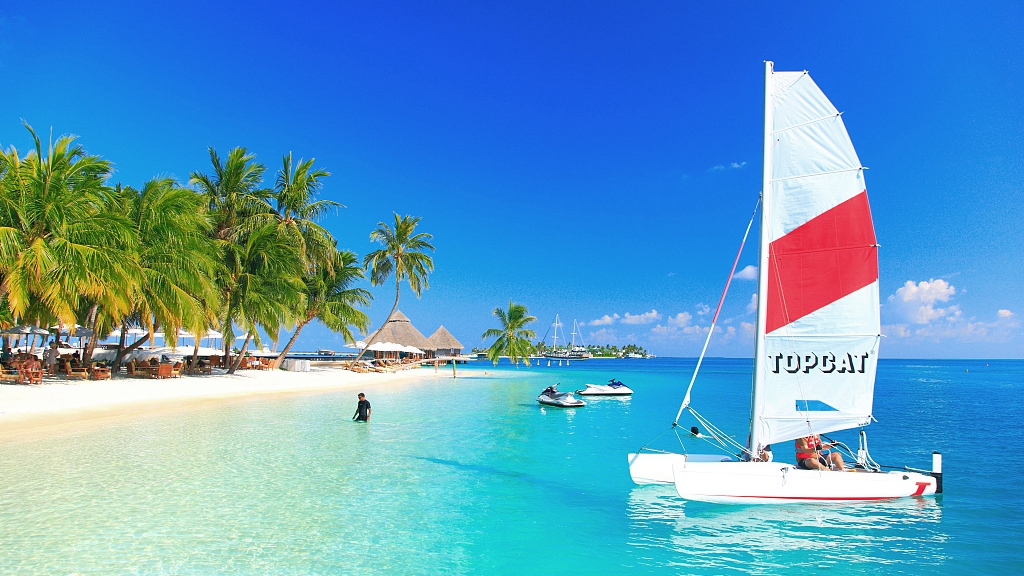 The Maldives will reopen its borders to tourists next month, President Ibrahim Mohamed Solih was cited by local media as saying on Tuesday.

President Solih told a press conference in his office that Maldives' borders and resorts will be reopened on July 15, and congregational prayers, school classes, and dine-in at restaurants and cafes will also resume in the same month.

Maldives has successfully contained the COVID-19 pandemic and has been cited as a safe destination by tourist markets in Germany and the United Arab Emirates, he said.

Solih expressed hope that the reopening of the country's tourism, which contributes 28 percent of its GDP, will help the economy recover from a two-month lockdown which brought business to a standstill.

Maldives imposed restrictions on passengers coming from or transiting through COVID-19 affected countries in early March. On March 27, issuing of visas on-arrival was halted.

The COVID-19 pandemic has been a challenge to the world, including developed countries, but Maldives has been relatively successful in keeping confirmed cases below initial projections by health authorities, President Solih said. The country has maintained a high testing rate relative to its population and plans to increase testing facilities further, he added.

Solih thanked frontline health workers for their role in containing the pandemic and private resort operators for offering their properties to be used as isolation facilities and intensive care units.

Maldives has so far reported 2,217 confirmed cases of COVID-19, out of which 1,813 patients have made full recoveries and eight have died, according to the Health Protection Agency. The country has a recovery rate of 81.8 percent and a mortality rate of 0.4 percent.

Read more: 'One island one resort' in Maldives: A honeymoon paradise