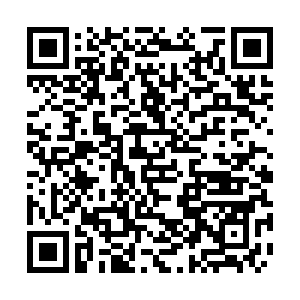 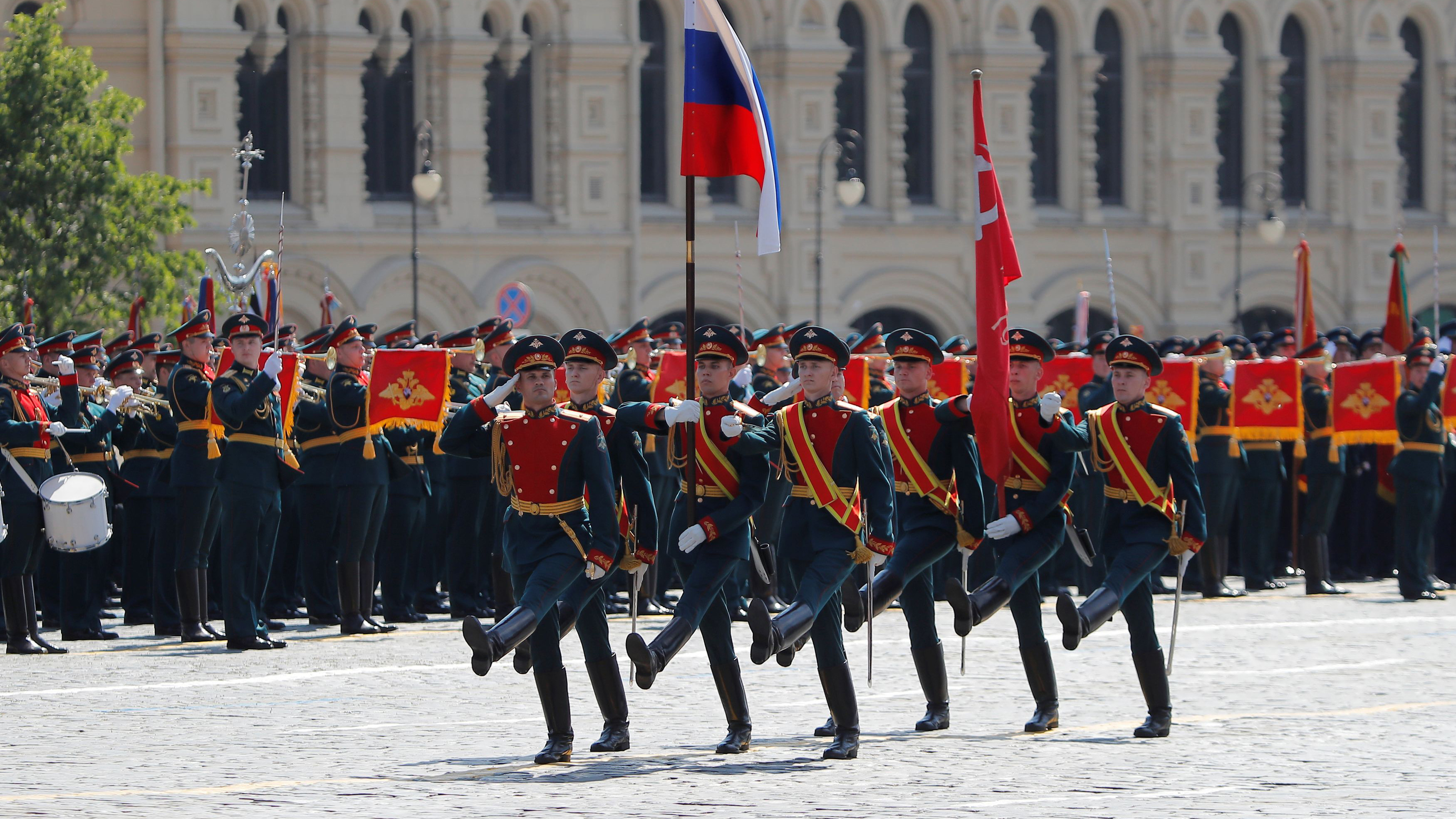 Russia on Wednesday staged its Victory Day military parade in Moscow's Red Square to commemorate the 75th anniversary of the former Soviet Union's victory in World War II. China's People's Liberation Army (PLA), and troops from 12 other countries joined the parade at the invitation of the Russian side.

Scheduled on May 9, this year's parade was delayed and rescheduled to June 24 due to the COVID-19 pandemic. According to officials, the new parade date was chosen to coincide with the anniversary of the first post-war parade in Red Square, which saw Soviet troops throw down Nazi standards in front of the Lenin mausoleum on June 24, 1945.

A total of 13,000 troops from 13 countries, as well as vintage equipment and the latest military hardware, took part in the parade to show Russia's fighting capabilities.

At the invitation of Russian Defense Minister Sergei Shoigu, Chinese State Councilor and Defense Minister Wei Fenghe attended the V-Day parade. The visit, according to Wu Qian, spokesperson for the Ministry of National Defense, was an opportunity to deepen the mutual trust and military cooperation between China and Russia.

The parade featured more than 200 units of military equipment, as well as 75 planes and helicopters. Over 20 pieces of new equipment, including Tosochka flame-throwers, T-90M tanks and Buk-M3 surface-to-air missile systems, were shown for the first time. 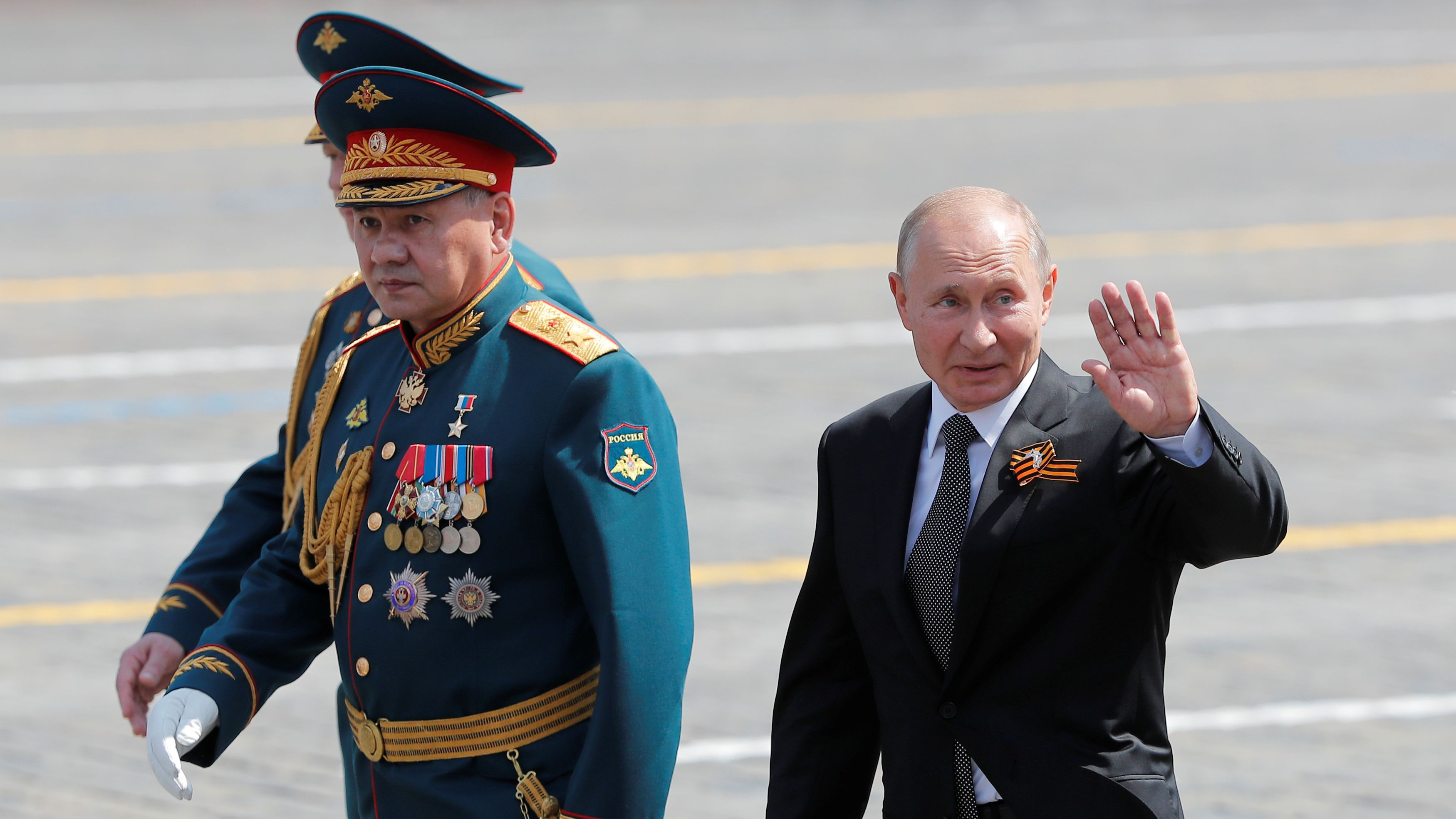 Russian President Vladimir Putin declared a minute of silence for those who lost their lives in WWII before his speech in Red Square during the V-Day parade on Wednesday.

In his speech, Putin honored the victory, saying the glory goes to numerous Soviet soldiers fallen during the Great Patriotic War fighting and defeating the Nazis.

Russia will protect and defend the fair truth of the war, an integral part of World War II lasting from 1939 to 1945, Putin stressed.

The Russian president also spoke about global security, pledging that Russia is open for dialogue and cooperation on the most burning issues, including creating a common, reliable system of security, which the complex and rapidly changing world needs.

"We understand how important it is to strengthen friendship and confidence among peoples ... Only by uniting together can we protect the world from new dangerous threats," Putin said.

China hailed the V-Day parade as well as the great contribution the Soviet Union has made in World War II, saying the parade showed Russia's respect to the history and its firm determination to defend the historical truth, Zhao Lijian, spokesperson for the Chinese Foreign Ministry told reporters on Wednesday afternoon.

Like Russia, China, as a major victorious nation in World War II, is committed to defending the history and is ready to work with Russia and the international community to safeguard the hard-earned peace.

While Russia has announced that the peak of the epidemic has passed and since eased the lockdown, the situation is still severe. As of Tuesday, the country confirmed 7,425 new coronavirus infections, bringing the official number of cases to 599,075. The death toll stands at 8,359.