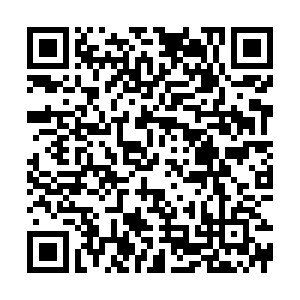 The U.S. Senate is headed for a showdown on Wednesday over a Republican police reform bill that Democrats have rejected as too limited to rein in police misconduct, as public protests continue over George Floyd's death.

The bill, crafted by the Senate's only Black Republican, Senator Tim Scott, must garner 60 votes to move forward in the 100-seat chamber. But Republicans control only 53 votes, and Democrats have vowed to oppose the measure while urging talks on a new bipartisan measure.

"It will never get 60 votes," Senate Democratic leader Chuck Schumer vowed on Tuesday. "We need a bipartisan bill and a process to get there. That's when we will move a bill."

The Congressional Black Caucus, which represents more than 50 African-American lawmakers, called on senators to oppose the Republican measure, calling it "a completely watered-down fake reform bill." 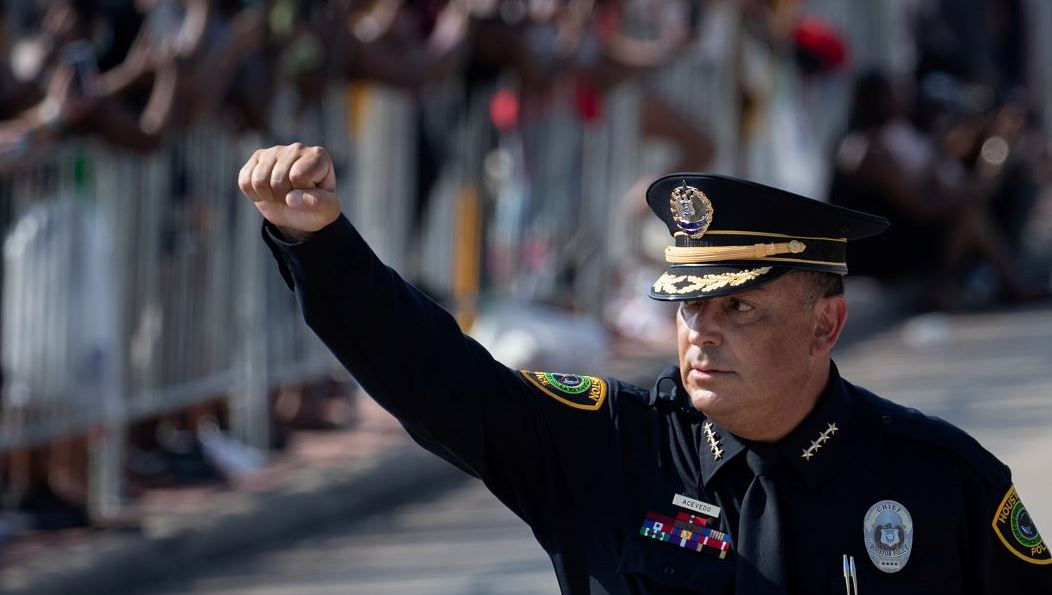 U.S. presidential candidate Joe Biden on Tuesday called on Congress to pass legislation to push forward police reform. "No more excuses, no delays. If Mitch McConnell can bring in the United States Senate to determine Trump's unqualified judicial nominees who will run roughshod over our Constitution now, it is time to pass legislation that  will bring true meaning of our constitutional promise of equal protection under the law," Biden said.

U.S. House of Representatives Speaker Nancy Pelosi, who called for reform, said decisions would be made "in just a short period of time" on legislation to address racial profiling and actions by police after days of mass protests in the United States.

"We cannot settle for anything less than transformative structural change, which is why the Justice in Policing Act will remove barriers of prosecuting police misconduct and covering damages by addressing the quality immunity doctrine," said Pelosi in early June.

She said lawmakers were discussing different proposals, with some wanting a "comprehensive" bill. 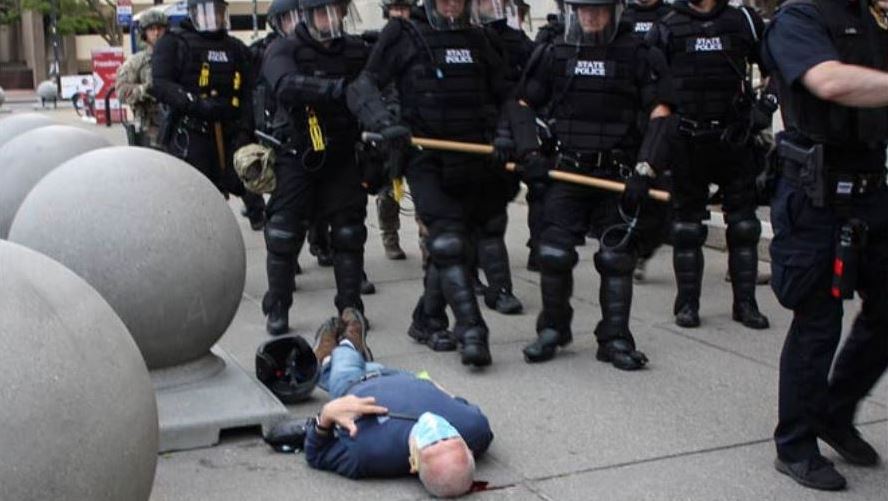 An elderly man lies on the ground after he was shoved by two police officers in Niagara Square in Buffalo, New York. /Reuters

An elderly man lies on the ground after he was shoved by two police officers in Niagara Square in Buffalo, New York. /Reuters

A vote is expected around midday. Senate Majority Leader Mitch McConnell has pledged to take steps to allow additional votes on the measure. But Republicans warn that a failed vote could mean a political stalemate.

"This is more about campaign rhetoric and presidential elections," Scott said of Democrats' opposition.

Floyd's May 25 death in Minneapolis, after a white police officer knelt on his neck for nearly nine minutes, sparked weeks of protests and stirred strong U.S. public sentiment for stopping excessive force by police, especially against African Americans.

But a month later, Republicans and Democrats in Congress are pursuing partisan bills with little chance of winning approval from the Senate and the House of Representatives and being signed into law by President Donald Trump.

As the Senate moves to vote on the Republican bill, a House committee on Wednesday will debate rules for a Thursday vote on more sweeping Democratic legislation that Republicans warn would undermine American law enforcement.

Before the final decision of the Congress came out, many states in the U.S. had already passed legislation on police reform.