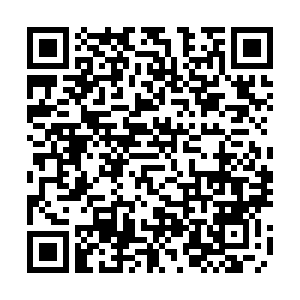 "China's economy is going through a V-shaped rebound. We predict that China's GDP may turn positive in the second quarter of this year. By the third and fourth quarters, we think that the economy will grow five to six percent, so it will basically return to last year's level," said Hu Yifan, regional CIO and chief China economist at UBS Global Wealth Management.

The country's economy grew 6.1 percent year on year in 2019, and GDP totaled nearly 99.1 trillion yuan (about 14 trillion U.S. dollars), with the service sector accounting for more than half of the total.

As for the global economy, it is still under pressure according to Hu.

"We believed it is more likely to be a U-shaped recovery that means the economy will return to the level of 2019 in the first quarter of 2021, while some believed a V-shaped recovery. But everyone feels the bottom is in the second quarter," Hu added. 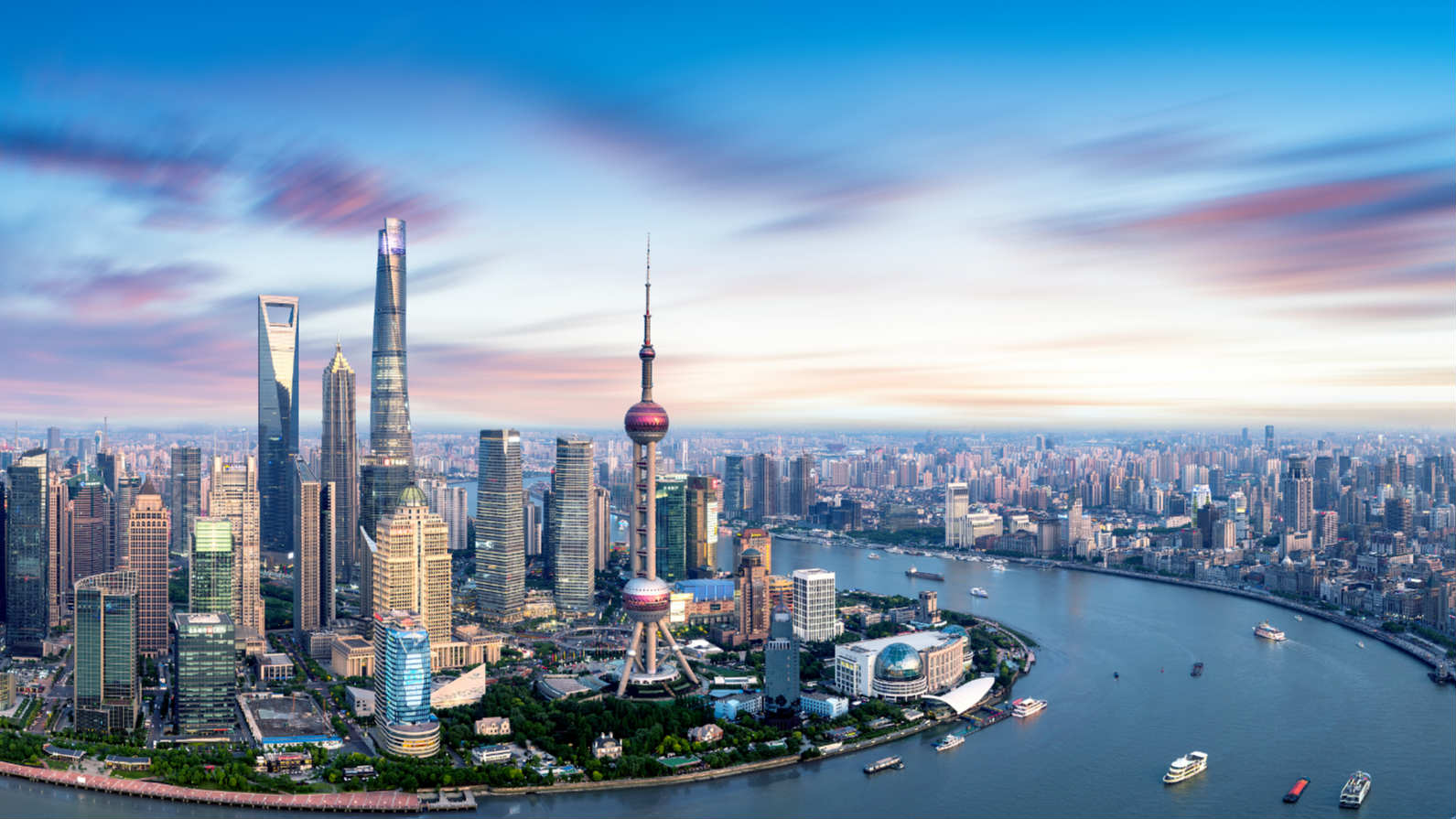 China hasn't run out of bullets and the country will continue to introduce stimulus policies as long as the economy needs it, Hu said, echoing the message given by China's central bank and banking and insurance regulator in the annual Lujiazui Forum last week.

Hu said the scale of fiscal expenditure is very large, which accounts for 7 to 8 percent of GDP. She expects the monetary policy will continue to remain relatively loose, with RRR cut by 100-300 basic points and MLF down by 10-40 basis points. 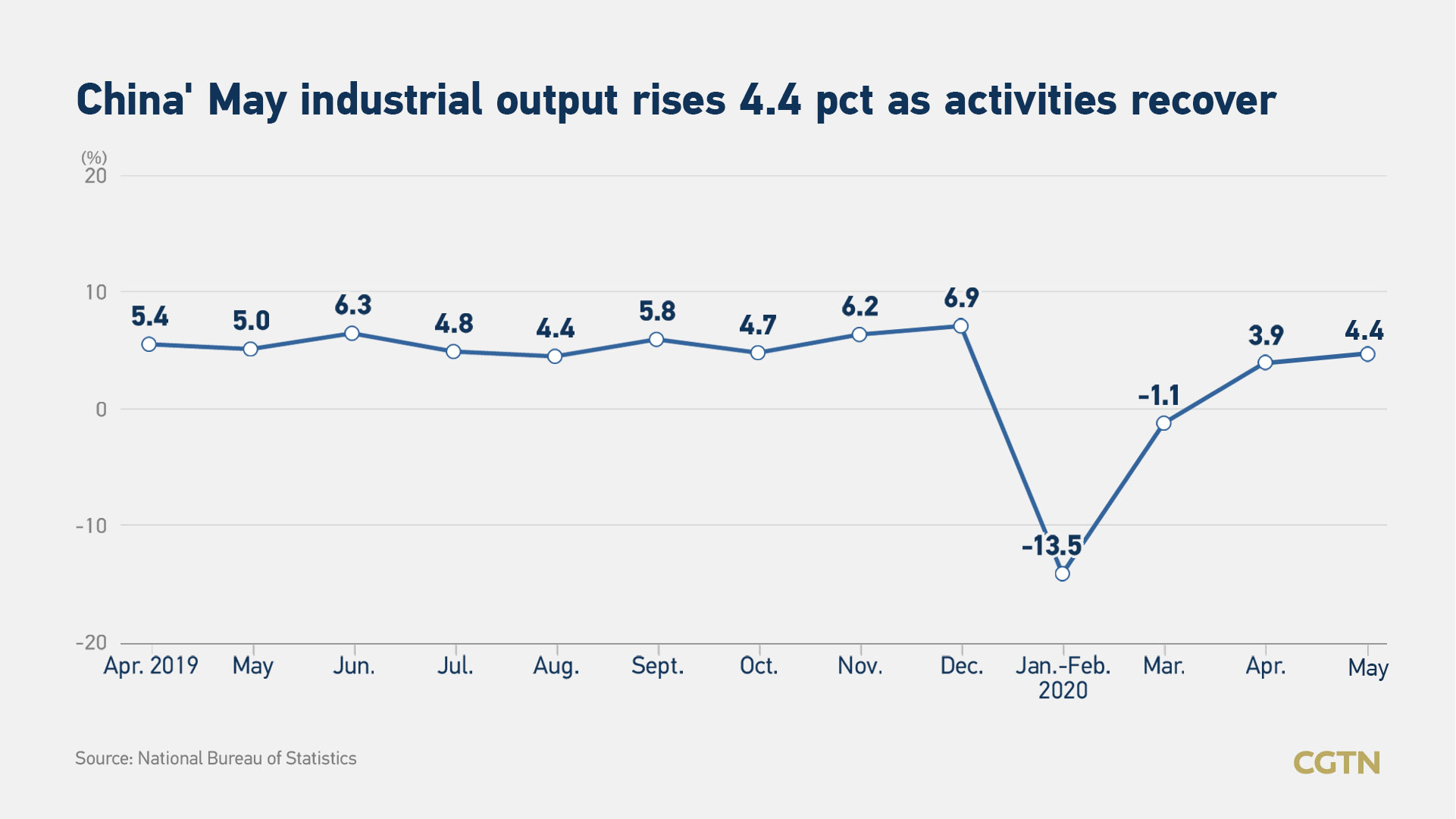 China's industrial output expands in May, but retail and investment weak amid further recovery

The country's industrial output expanded 4.4 percent year on year in May. Growth of outstanding total social financing (TSF), a broad measure of credit and liquidity in the economy, quickened 12.5 percent to a 25-month high. "We forecast the outstanding TSF this year to increase to 14 percent, which means the climb will continue in the third quarter," Hu said.

Although investment between January and May was still negative, the data in a single month turned positive in April at around one percent, and reached three percent in May, according to Hu, noting the investment also rebounded very fast, driven by infrastructure and real estate.

Reduced FDI flows will be a global reality for some time due to the coronavirus outbreak, and China is not an exception. However, flows into China have picked up every month since January. In the first five months of this year, foreign M&A into China totaled nine billion U.S. dollars.

So what is driving foreign appetite for Chinese assets? Independent research provider Rhodium Group answered this in a recent report.

First, Chinese consumption. Although consumption has been hit by the epidemic, as it has everywhere else in the world, foreign investors are betting on the consumption potential of China's middle class in the long run.

Third, Chinese firms have matured to lead in some industries, so that foreign investors can buy their technology and assets rather than build from scratch.

"China's recovery is that industrial output rebounded first and then consumption. We see consumption on basic consumer goods and remote office are growing faster, and car sales are beyond expectations," Hu said, adding that the recovery in Germany and the Eurozone is similar to China. 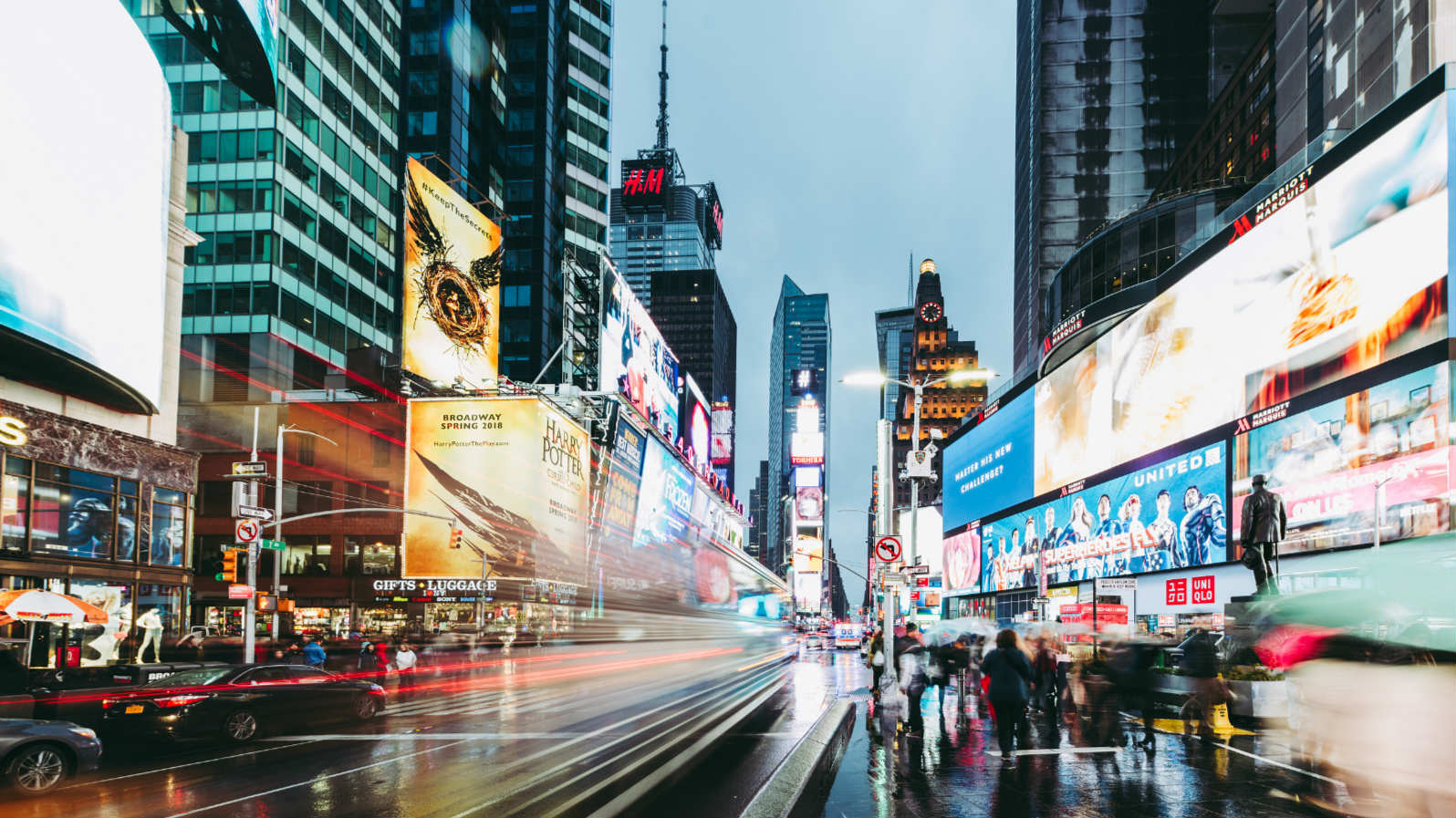 The global market is driven by three major factors, that is the Federal Reserve's policy, concerns over a possible second wave COVID-19 infections, as well as the U.S. presidential election, according to Mark Haefele, CIO for UBS Global Wealth Management.

The Fed's intentions have never been so clear, as U.S. Fed Chairman Jerome Powell said at a video press conference after the U.S. Federal Open Market Committee meeting in June: "We're not even thinking about raising rates."

The balance sheet of the U.S. has expanded by nearly 75 percent in just three months, from 4 trillion U.S. dollars to 7 trillion U.S. dollars. The central bank stepped up its efforts last Monday and announced that it would begin to purchase corporate bonds directly through the Secondary Market Corporate Credit Facility. 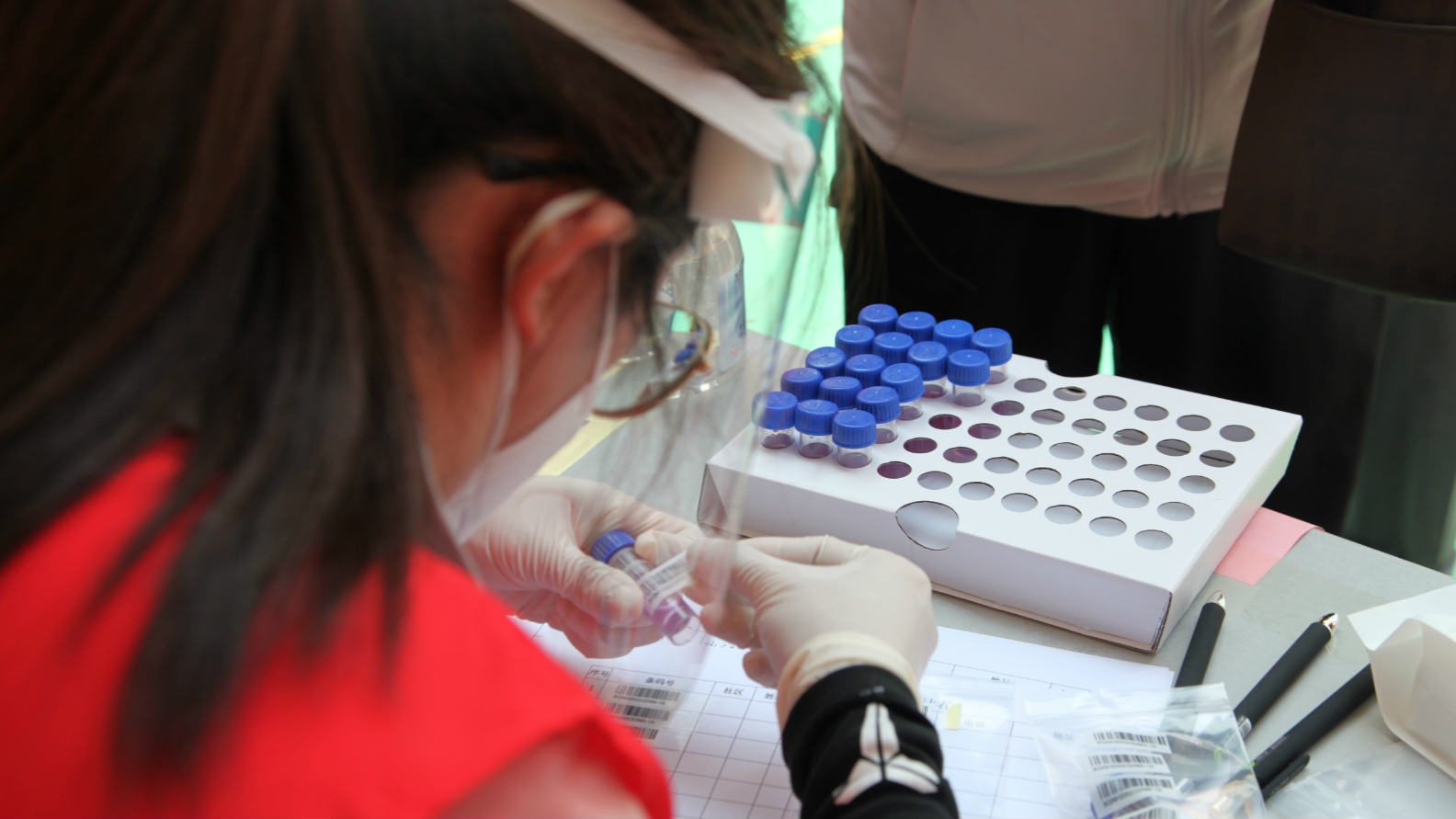 Concerns over a possible second epidemic wave may exacerbate market volatility, according to Haefele. Since the U.S. economy reopened, the number of new infections in Texas, Arizona, Florida and California has increased.

Meanwhile, Beijing is also suffering from a rebound of local cases related to Xinfadi, a large wholesale market of fruits, vegetables and meat that supplies most of the Chinese capital's needs. However, the market is not worried about the epidemic in Beijing as it is under control, according to Hu.

It is worth noting that the increase in the number of new infections is not large compared with the capacity of the medical system, and that governments have indicated that they will not implement the national lockdown again.

"Although concerns over the second wave of outbreak may cause market volatility, we expect the recovery to speed up in the coming year," predicted Hu. "The U.S. presidential election in November this year has not become the focus of the market's attention, but we expect that as the voting time approaches, investors will become increasingly concerned about the election.”

"While Trump exerted pressure on China, all we hear is words, but there is no action, considering that the U.S. economy is relatively fragile. The tensions between China and the U.S. will last for a long period of time. It will unlikely to cause substantial damage to the market," Hu added. 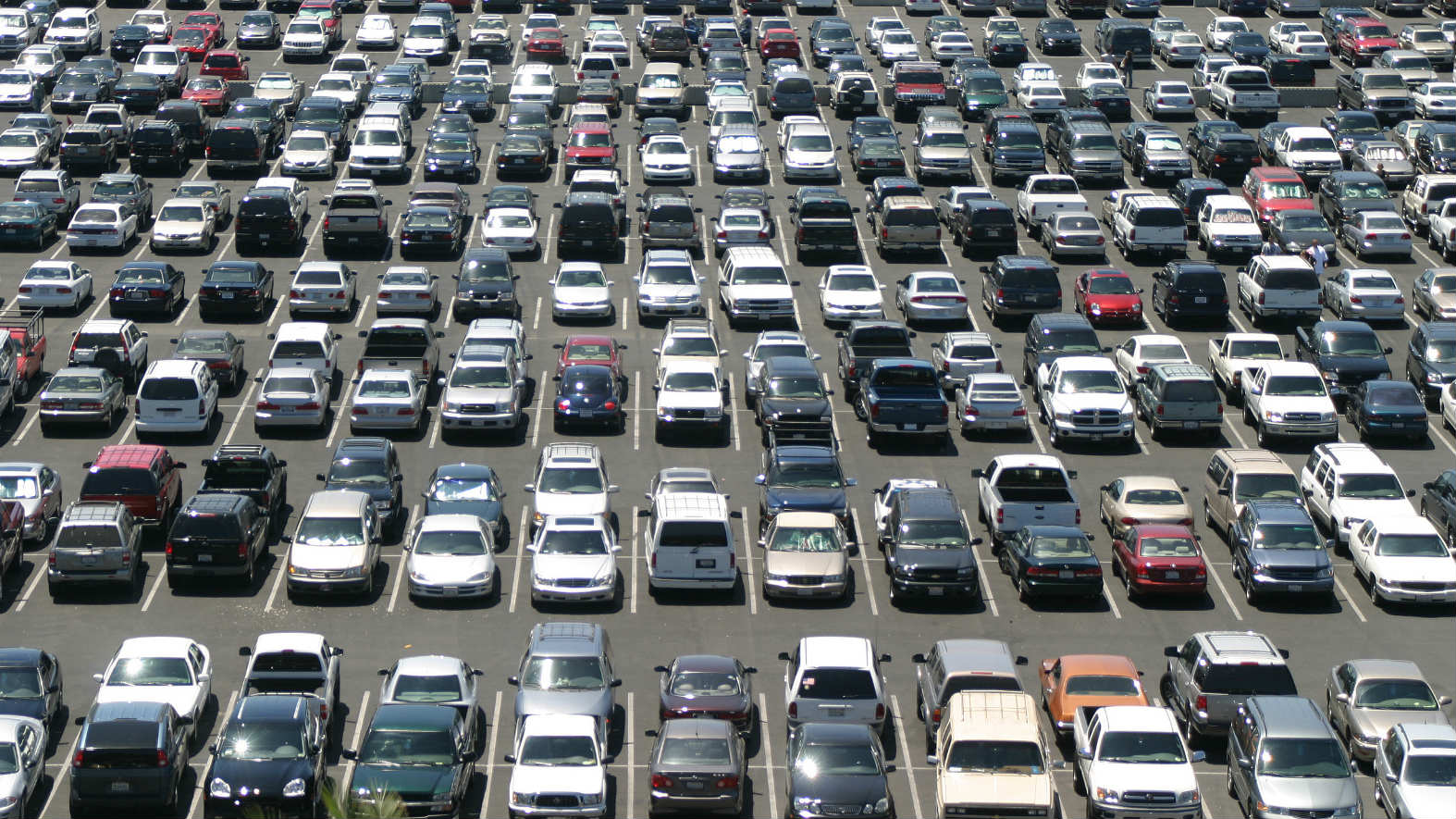 In the long term, higher debt, more digitalization, less globalization and less sharing will be the new trends after the epidemic, according to Hu. "There has been a rebound in car sales in both China and overseas, so I think it suggests everyone still needs their own private space."