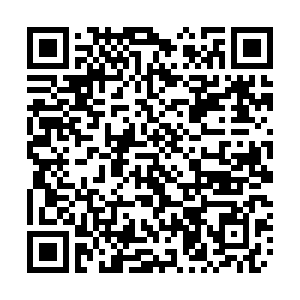 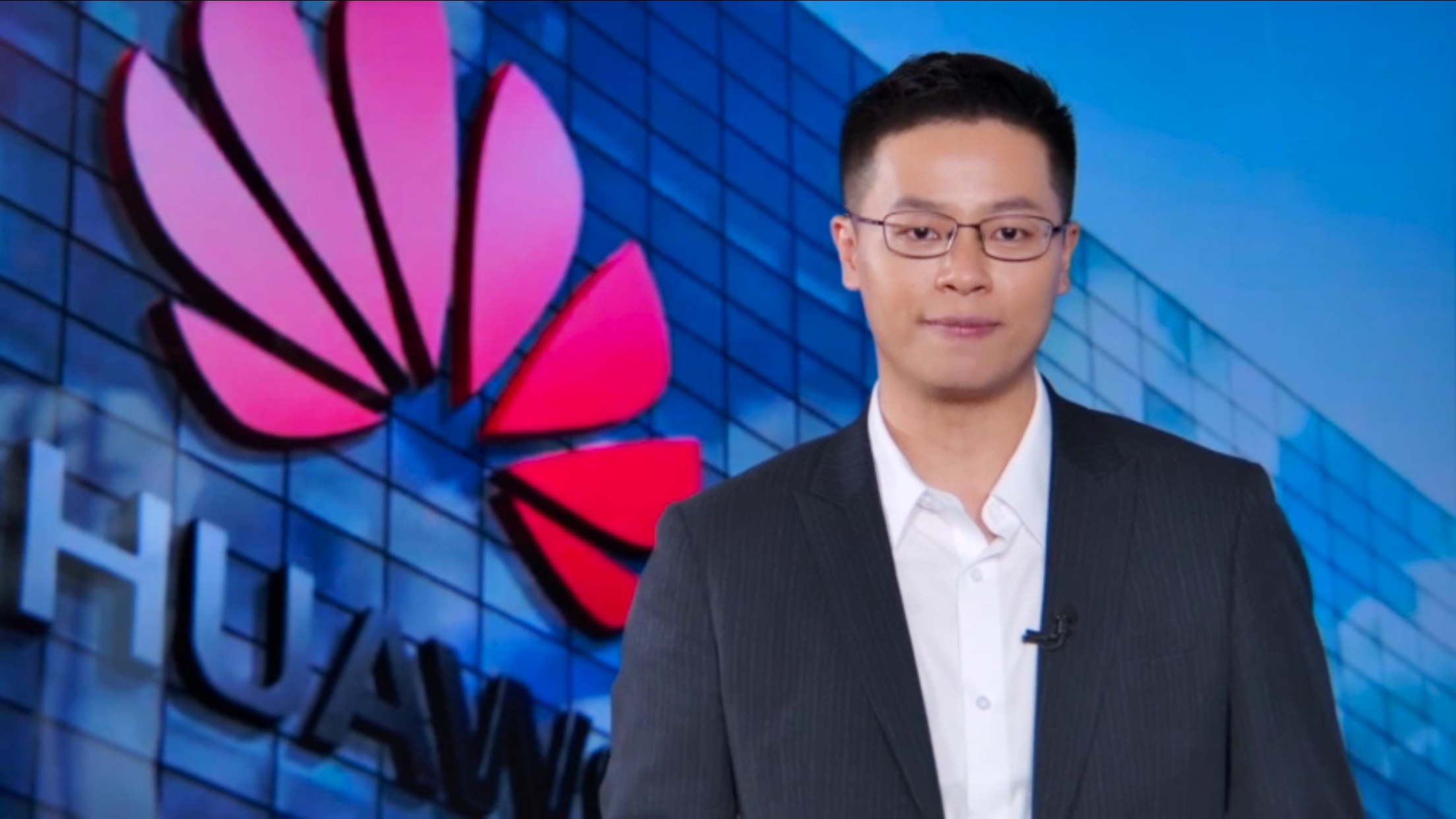 Huawei's Chief Financial Officer Meng Wanzhou has suffered a major blow in her court fight in Canada. But her lawyers have raised new arguments to fight against her extradition to the United States. They say the evidence used against her is misleading, and was even manipulated.

Meng, the daughter of Huawei's founder Ren Zhengfei, has been charged with bank fraud and accused of deceiving HSBC about Huawei's business in Iran. In 2013, Meng gave a PowerPoint presentation to an HSBC banker in Hong Kong and that document was later cited as the only evidence against Meng.

Now her lawyers say two pieces of information are missing in the U.S. summary of that document: one on Huawei's relationship with its Iranian partner Skycom; the other on the company conducting normal business in Iran.

This information would be crucial to prove that Meng did not lie to HSBC. Now the question is: How did they go missing and why did HSBC turn over that document to the U.S.?

According to Reuters, in late 2016, HSBC conducted an internal investigation into Huawei, as part of a deal it made with the U.S. Department of Justice. Back in 2012, HSBC faced charges against its misconduct, including money laundering for Mexican drug cartels and flouting U.S. sanctions. Later those charges were dropped. Instead, the bank paid a 1.9-billion-U.S.-dollar fine to the U.S. authorities and entered into an agreement. The deal includes cooperating with the department on any investigation.

HSBC processed hundreds of millions in cash for the most powerful and deadly drug cartel in the world. This type of criminal conduct would almost certainly cost its U.S. license and threaten its future. But what happened instead was the bank wasn't even taken to court. Is that a coincidence? Probably not.

HSBC is the largest bank in Europe. Over 80 percent of its profits come from China. Its growth over the years has been primarily in Hong Kong, Asia's financial center.

The banking giant claimed it had no choice but to cooperate with U.S. authorities. But the truth is: it made the decision to succumb to U.S. pressure – and to sell out Huawei, one of its biggest clients. Now you might say it's useless to attack the morals of banks because they are often dubious at best. But the point is that this proves politics is more at play than any legal principle.

But how did Huawei become a target of the United States?

Founded in 1987, Huawei is the world's largest maker of telecom equipment. Its revenues exceed 100 billion U.S. dollars. Since 2014, it has outgrown all its competitors, reaching over three billion people.

Huawei's success is not a miracle. Behind its dominance in 5G is its strong research and development. According to Bloomberg, the Chinese tech giant's expenditures on research and development (R&D) reached over 58 billion U.S. dollars between 2014 to 2018. For Apple, it was 50 billion U.S. dollars. And in terms of percentage of R&D to revenue, Huawei ranked No. 2 in the world while Apple was No.5.

This is why Huawei is ahead, and is why it's being attacked.

The tech company is at the forefront of innovation, but the U.S. is trying to cripple its performance, and drag the company into a tech Cold War.

U.S. cybersecurity expert Morgan Wright also said: "We have now met the enemy, and it is Huawei, and it is China. Make no doubt about that."

It's not just Huawei, it's ZTE, it's all these Chinese high tech companies that they are targeting. The U.S. would do anything to take down rivals they deem "threatening." And this kind of aggression is not without precedent.

On April 2013, Frederic Pierucci, a former executive of French power company Alstom, was arrested by the FBI when his plane arrived at New York's JFK airport. He was charged with bribing Indonesian officials to win a power plant contract.

Coincidentally or not, his arrest ran parallel to the largest business acquisition by the American company GE of its French rival Alstom's energy business.

In an interview with CGTN, Pierucci, the author of "The American Trap," said "the American trap is basically the U.S. using law as an economic weapon to weaken their competitors."

It's ironic, a country that used to champion the idea of competition is now using dirty tricks and foul play to get an advantage. It can't tolerate the idea of any country producing innovation better than its own. And all of this is carried out under the guise of so-called justice.