Germany, France shore up political, financial aid to WHO
CGTN 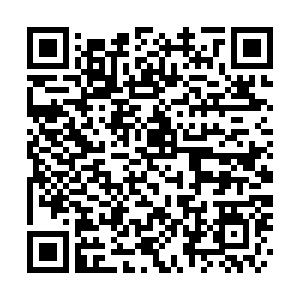 France and Germany expressed political and financial backing for the World Health Organization (WHO) in its fight against the coronavirus on Thursday, with Berlin saying it would contribute a record half billion euros in funding this year.

WHO chief Tedros Adhanom Ghebreyesus, speaking at a news conference in Geneva, said the agency, criticized by the United States for being slow off the mark in tackling the pandemic, was getting the financial and political support it needed. 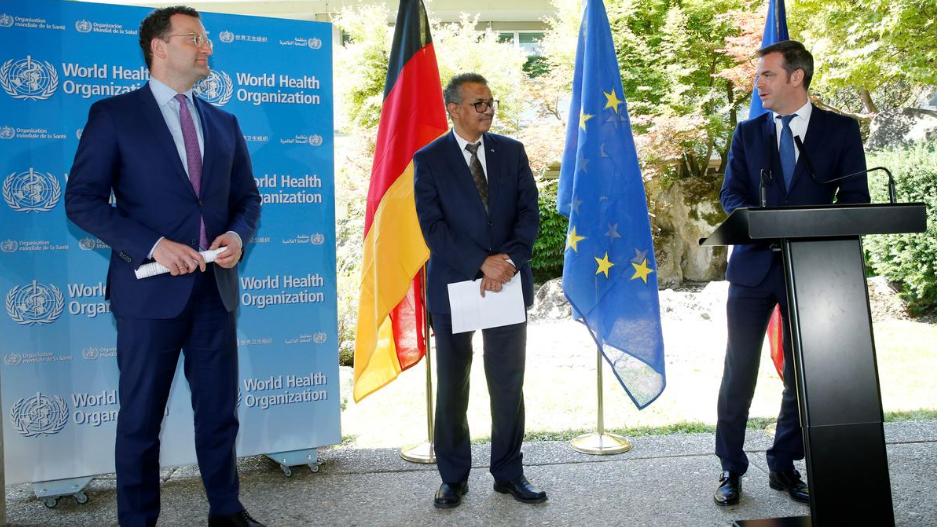 U.S. President Donald Trump said last month that the United States was cutting ties with the WHO, but he has still not formally notified the UN agency.

In April, the president instructed his administration to halt funding to the WHO, which prompted global condemnation.

Politicians, the media, and medics working to combat the pandemic are dismayed and worried about the consequences it will bring.

Richard Horton, editor-in-chief of the UK medical journal The Lancet, said that the decision is a "crime against humanity" in his tweet.

The United States is the biggest overall donor to the Geneva-based WHO, contributing more than 400 million U.S. dollars in 2019, roughly 15 percent of its budget. German Health Minister Jens Spahn said the 500 million euros (561 million U.S. dollars) was the "highest amount that we have ever donated" to the WHO.

"We need a strong, transparent and accountable WHO today more than ever," he said. "A WHO able to lead and coordinate the global response effort."

Is this the right time to withhold funding from WHO?

With the U.S. pulling out, who funds the World Health Organization?

France said it would give 90 million euros to a WHO research center in Lyon as well as an additional contribution of 50 million euros.

"I truly believe the world needs, more than ever, a multilateral organization," French Health Minister Olivier Veran said. "I believe the world cannot get rid of partners. We need a global answer (to COVID-19) and only the WHO can provide that answer."

At Wednesday's press conference, the WHO chief briefed the media that the number of COVID-19 cases worldwide is expected to reach 10 million within the next week.

He also underlined the vital role of oxygen concentrators in saving lives of severe and critical patients.