Samsung group heir should not be indicted: panel recommends
CGTN 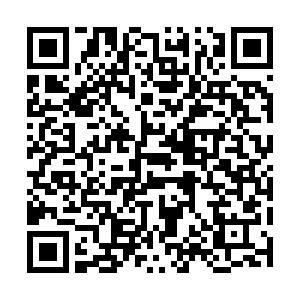 An external review panel in South Korea recommended that prosecutors should not indict Samsung Group heir Jay Y. Lee over a 2015 merger and alleged accounting fraud, the Supreme Prosecutors' Office said on Friday.

The recommendation could help pave the way for Lee's attorneys to challenge the justification for the prosecution's case to try him on charges stemming from the merger of two Samsung affiliates.

Lee is accused of playing a role in the controversial merger in 2015 between two Samsung affiliates, Cheil Industries Inc. and Samsung C&T, and suspected of accounting fraud at the pharmaceutical unit of Samsung Biologics. 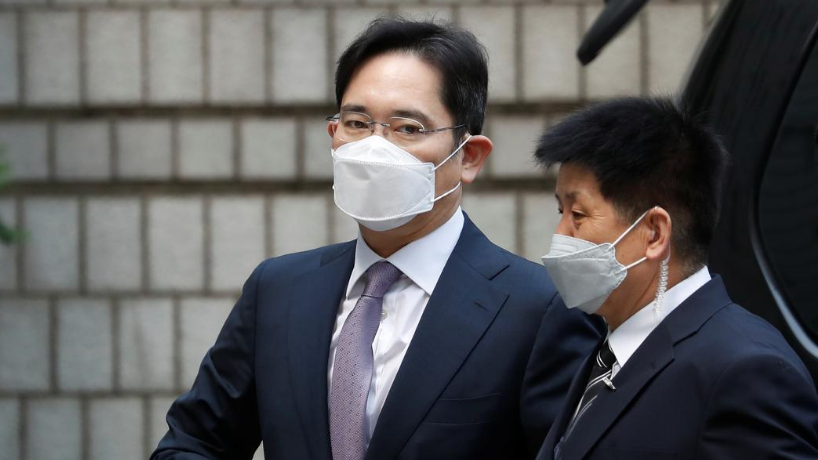 Jay Y. Lee (L) arrives for a court hearing to review a detention warrant request against him at the Seoul Central District Court in Seoul, South Korea, June 8, 2020. /Reuters

Jay Y. Lee (L) arrives for a court hearing to review a detention warrant request against him at the Seoul Central District Court in Seoul, South Korea, June 8, 2020. /Reuters

The panel comprised 15 experts from fields including legal circles, academia, media and civic groups. Its recommendation is not binding, but the prosecutors have followed such panels' advice in all eight previous instances, legal experts said.

"The majority of the external review panel composed of 14 members as one member did not attend the meeting, voted to recommend prosecutors not to indict Lee and halt the investigation against him," a spokesperson at the Supreme Prosecutors' Office said.

Attorneys for Lee said in a statement they appreciated the decision from the external review panel.

The Supreme Prosecutors' Office has the option to form such a panel when either prosecution or a defendant requests a review of experts, the ministry of government legislation said. 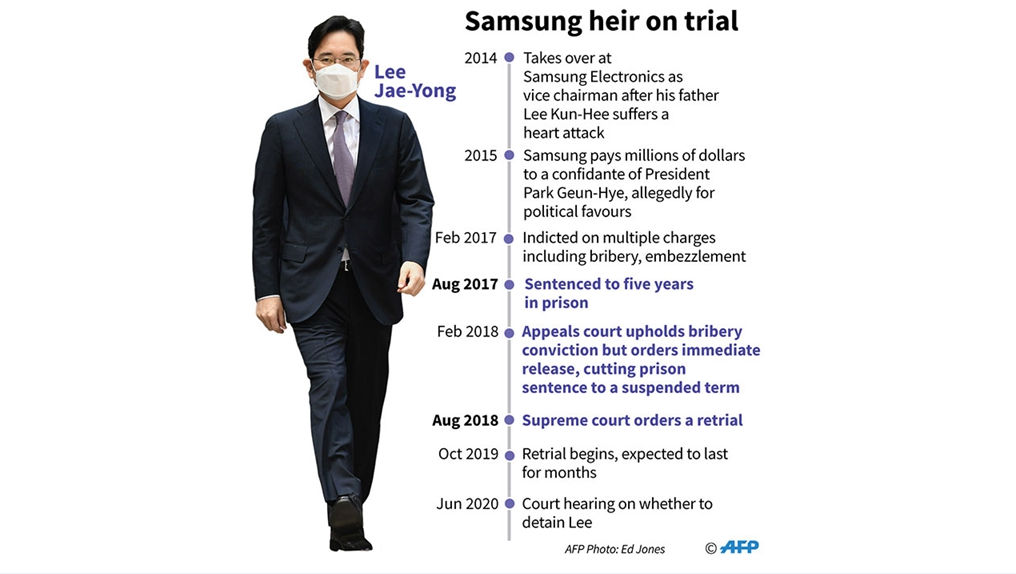 The recommendation is a boost for Lee's defense because the precedent of the panel review is in their favor, a criminal defense lawyer not involved in the case said.

"The prosecutors have to be affected by the panel's decision because now they're going to need to further justify their reasoning to bring Lee to a trial," the lawyer said.

A Seoul court this month denied an arrest warrant request for Lee, vice chairman of Samsung Electronics, after prosecutors accused him of accounting fraud and stock manipulation.

Prosecutors had asked the court to issue an arrest warrant for Lee, as part of a probe into alleged accounting fraud involving a Samsung drugs affiliate and a merger of two other affiliates. 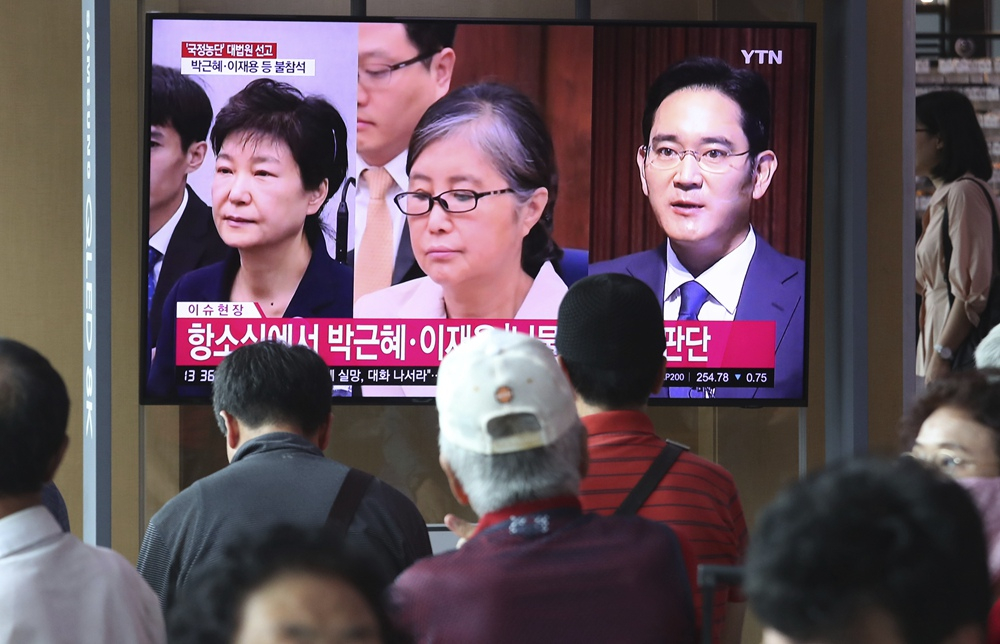 Lee was jailed for about a year, until his release in February 2018, for his role in a bribery scandal. He was accused of giving horses to the daughter of Choi Soon-sil, a confidante of former South Korean President Park Geun-hye, to win government support for the merger of the two affiliates.

The highest court confirmed the previous ruling by the Seoul High Court in February that sentenced Choi to 18 years in prison on a string of corruption charges linked to a massive influence-peddling scandal that ultimately led to Park's removal from office in early 2017.