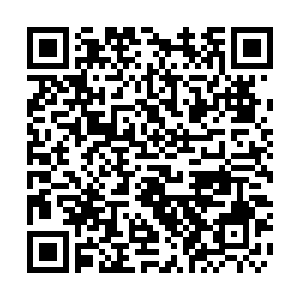 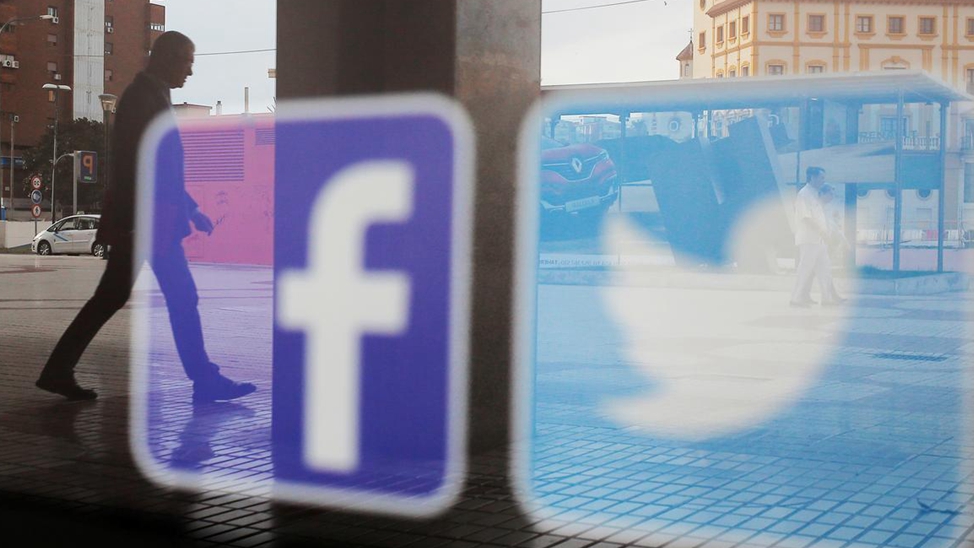 Shares of Facebook and Twitter plunged on Friday after consumer goods giant Unilever said it would pull advertisements from the social media platforms in the U.S. for at least the rest of the year.

Facebook shares dropped by 8.32 percent, the most in three months, shedding 56 billion U.S. dollars of its market value. Twitter shares sank 7.40 percent by the end of the trading day.

Unilever on Friday joined a list of companies, including Ben & Jerry's, Verizon Communications and The North Face, protesting against social media as part of the "Stop Hate for Profit" campaign started by U.S. civil rights groups to force action against hate speech in a bid to do something "in the areas of divisiveness and hate speech during this polarized election period in the U.S."

The consumer giant, with an annual advertising budget of nearly 8 billion U.S. dollars, said in a statement, "Continuing to advertise on these platforms at this time would not add value to people and society. We will be monitoring ongoing and will revisit our current position if necessary."

Facebook's CEO Mark Zuckerberg responded Friday to the growing criticism about misinformation on the site, announcing the company will label all voting-related posts with a link encouraging users to look at its new voter information hub, and expanded its definition of prohibited hate speech for in advertising.