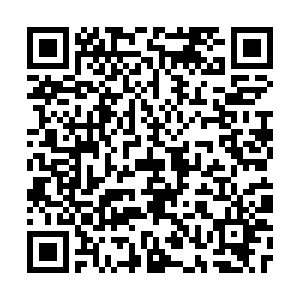 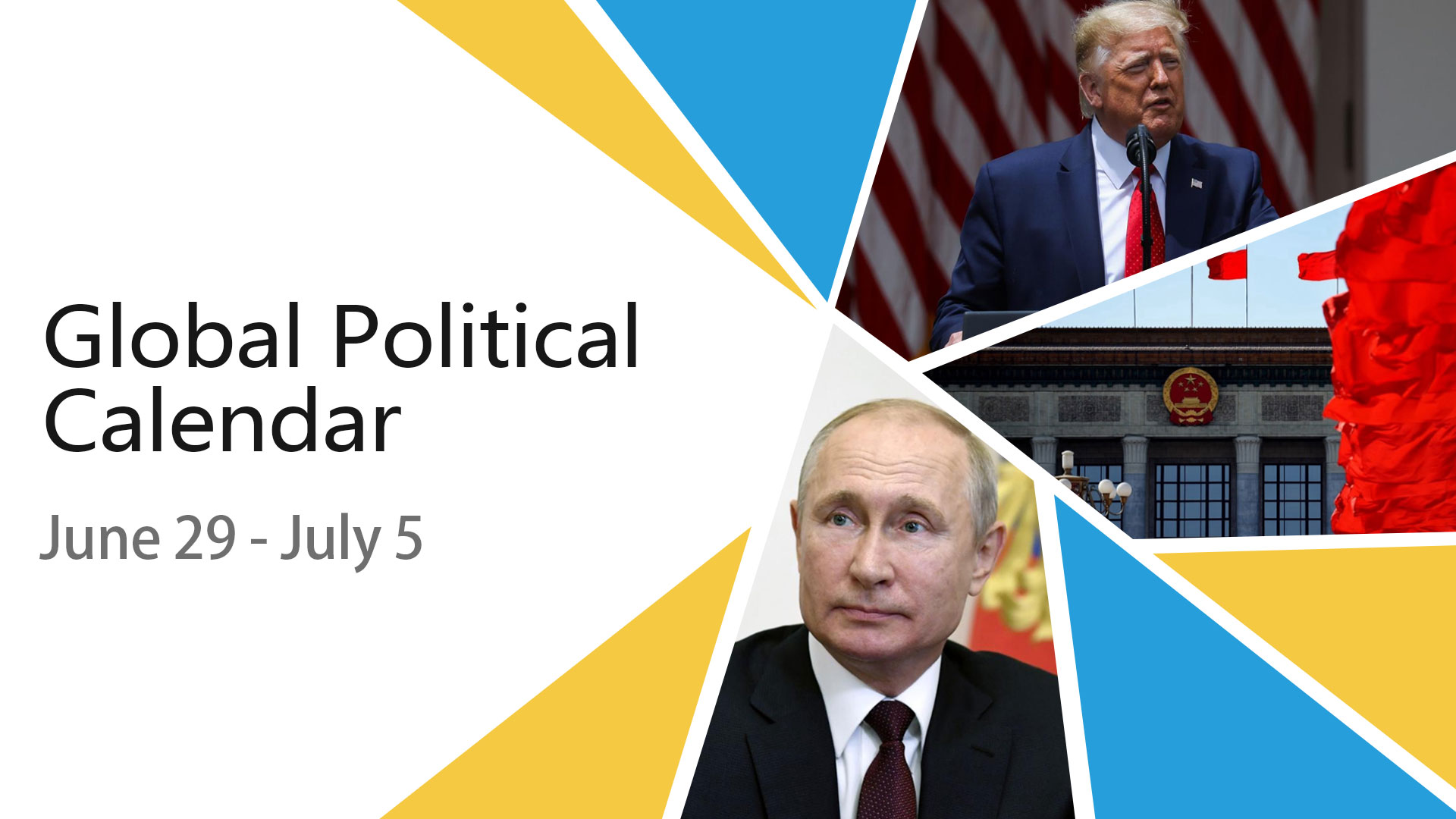 China's top legislature convenes its 20th session from June 28 to 30, the Communist Party of China (CPC) marks the 99th anniversary of its founding on July 1, Hong Kong celebrates the 23rd anniversary of its return to the motherland on July 1, Russia holds a referendum on a set of constitutional amendments on July 1, and the United States celebrates Independence Day on July 4.

The Standing Committee of the 13th National People's Congress (NPC) will convene its 20th session from June 28 to 30 in Beijing.

The draft revisions to the Patent Law and the Law on the Protection of Minors, as well as the draft export control law, will all return for a second reading at the coming session.

The draft revision of the Law on the Protection of Minors further clarifies the responsibility of the guardians of juveniles and strengthens the management of issues such as the safety of students and bullying.

The 19th session of the Standing Committee of the 13th NPC was held from June 18 to 20. During the session, China's top legislature viewed a draft law on safeguarding national security in the Hong Kong Special Administrative Region (HKSAR).

July 1 marks the 99th anniversary of the founding of the CPC.

When founded in 1921, the CPC had only about 50 members, but its original mission is grand: to seek happiness for the Chinese people and rejuvenation for the Chinese nation. This mission is what has been inspiring Chinese Communists to advance.

In a white paper on China's fight against COVID-19 published in June, the strong leadership of the CPC is considered as fundamental to China's rapid containment of the virus.

The CPC quickly made the right decisions in response to the crisis and implemented efficient and powerful response measures as it has a strong leadership core, a people-oriented governance philosophy and well-established organization and operation mechanisms, read the white paper "Fighting COVID-19: China in Action."

Russia is set to hold a referendum on July 1 that could see President Vladimir Putin stay in power until 2036.

The vote will be over whether to accept constitutional changes that would allow Putin to run for another two presidential terms.

The proposed changes to the country's 1993 constitution were revealed in January and backed by Russia's parliament, the State Duma, in March.

In a TV interview aired on June 21, Putin said that he does not rule out the possibility of bidding for another presidential term if constitutional amendments are adopted.

U.S. Independence Day is the anniversary of the publication of the Declaration of Independence from Great Britain in 1776. Patriotic displays and family events are organized throughout the United States.

Opponents accused Trump of wasting money and politicizing the holiday ahead of his re-election campaign.

Due to the COVID-19 epidemic, the country has already canceled some events ahead of the federal holiday this year, while Trump is still planning to hold his "Salute to America" Independence Day event, without news of a cancellation.

Saturday: U.S. celebrates its Independence Day and President Donald Trump speaks at the "2020 Salute to America" on the White House South Lawn and the Ellipse.