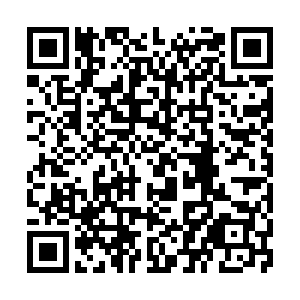 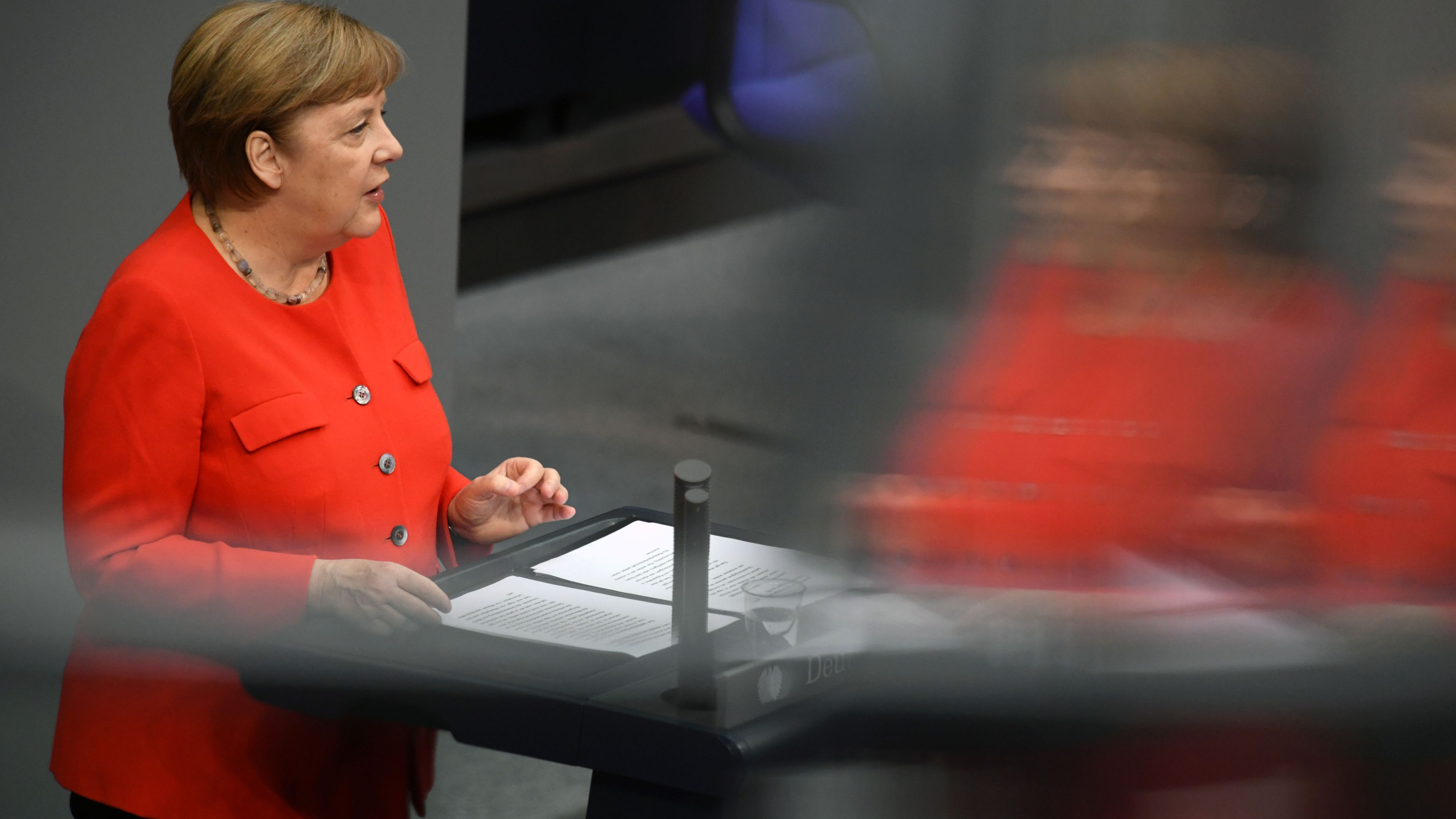 During a recent interview with a group of six European newspapers, German Chancellor Angela Merkel warned that Europe needs to reassess its relationship with the United States if the U.S. is not willing to shoulder its responsibilities as a global power.

Analysts see it as a sign of a reversal in the U.S.' relations with its traditional European allies such as Germany.

"We grew up in the certain knowledge that the United States wanted to be a world power," the German chancellor said. "Should the U.S. now wish to withdraw from that role of its own free will, we would have to reflect on that very deeply."

U.S. President Donald Trump has had testy relations with Merkel in the past.

The U.S. president said on June 15 that he will halve the number of U.S. troops in Germany because Berlin is "delinquent" in contributions to the North Atlantic Treaty Organization (NATO) and treats the United States "badly" on trade.

In the interview, Merkel said the U.S. military presence in central Europe was in the U.S.' own interest.

"American troops in Germany help to protect not only Germany and the European part of NATO but also the interests of the United States of America," the chancellor said.

Talking of Germany's military spending, Merkel said: "We in Germany know that we have to spend more on defense; we have achieved considerable increases in recent years, and we will continue on that path to enhance our military capabilities." 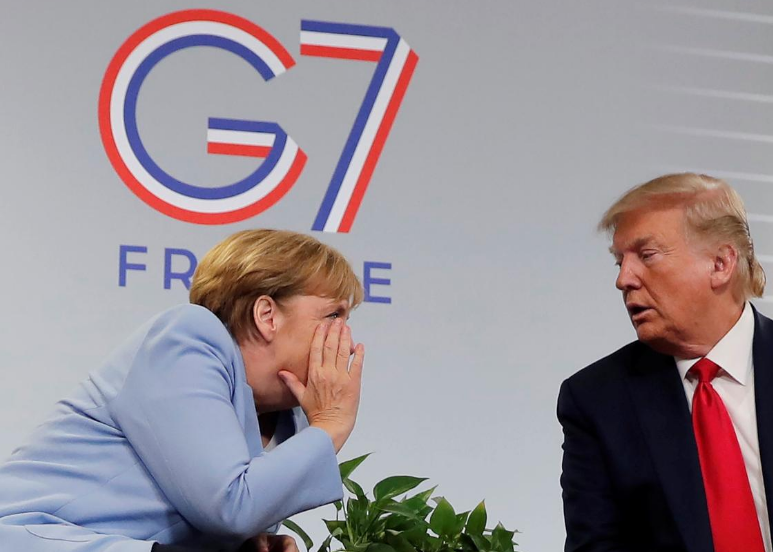 Merkel has refused Trump's invitation for a proposed G7 summit in Washington, saying that her personal participation cannot be ensured because of the pandemic situation.

Meanwhile, Merkel also mentioned relations with the UK, saying that it will have to "live with the consequences" of Boris Johnson ditching Theresa May's plan to maintain close economic ties with the EU after Brexit.