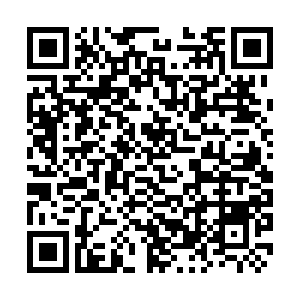 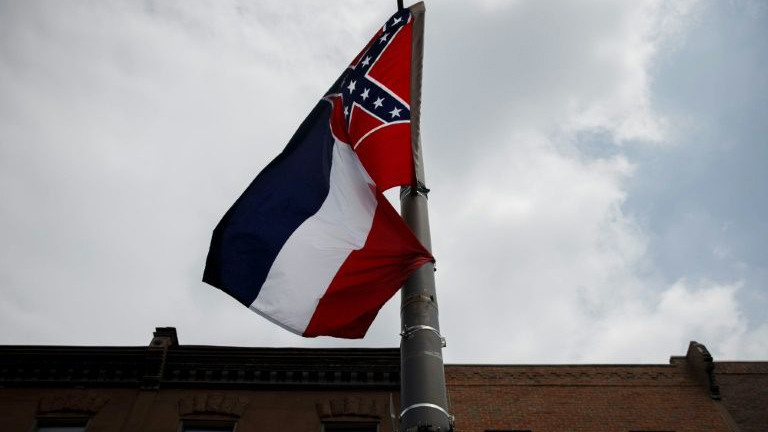 Lawmakers in Mississippi plan to vote on how to clear the way for the removal of the Confederate battle standard from their 126-year-old state flag, following intensifying criticism in recent weeks amid nationwide protests against racial injustice.

The criss-crossed diagonal star pattern, used by southern troops during the 1861-1865 American Civil War, is see by many as part of the country's legacy of slavery.

Mississippi is the only American state to incorporate the battle standard in its official flag, after nearby Georgia voted for the symbol's removal from their own flag in 2003.

That history has been the subject of a renewed and fiery national conversation since the death of unarmed African-American George Floyd at the hands of a white police officer in May.

His death and the following weeks of civil unrest have prompted institutions around the country to scrutinize their roles in perpetuating racial injustice.

On Saturday, the House and Senate voted by more than the required two-thirds majority to suspend legislative deadlines and file a bill to change the flag. That allows debate on a bill as soon as Sunday.

Republican Gov. Tate Reeves said as well Saturday that he would sign any bill passed by lawmakers to change the banner.

Two years before that, Mississippi voted overwhelmingly to retain its current flag, hailed by its defenders as a proud symbol of southern heritage and history.

Floyd's death ignited mass civil unrest across the country, which has also led to the destruction of symbols of racial injustice, including statues of former Confederate military leaders.

Floyd's death: Straw that broke the camel's back amid pandemic pain

(Cover image: The criss-crossed diagonal star pattern was used by southern troops during the 1861-1865 American Civil War and for many it remains a symbol of the country's legacy of slavery and racism. /AFP)