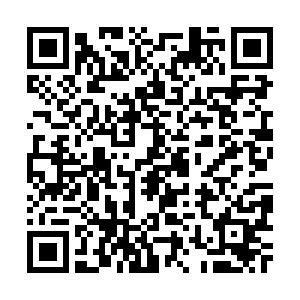 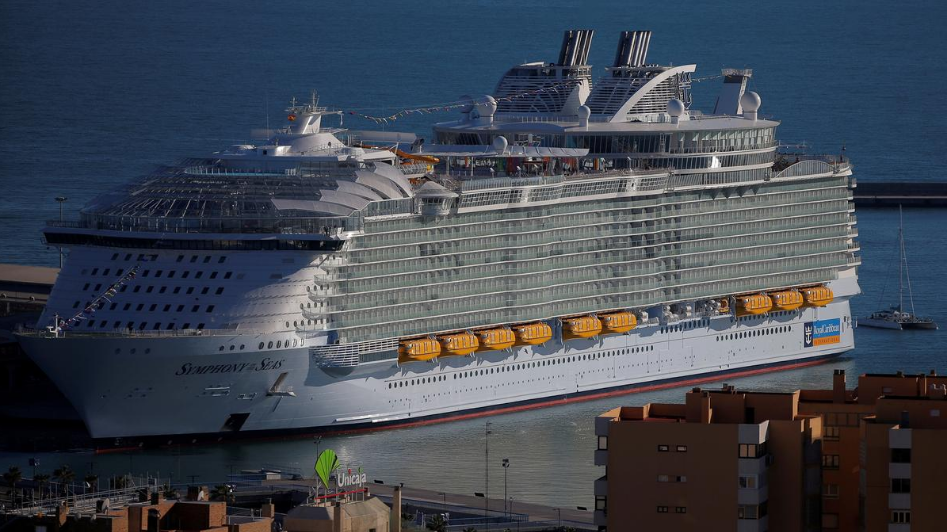 A view of the world's largest cruise ship of Royal Caribbean Cruises, the 362-metre-long Symphony of the Seas, during its world presentation ceremony, berthed at a port in Malaga, Spain on March 27, 2018. /Reuters

A view of the world's largest cruise ship of Royal Caribbean Cruises, the 362-metre-long Symphony of the Seas, during its world presentation ceremony, berthed at a port in Malaga, Spain on March 27, 2018. /Reuters

Spain is to uphold a ban on cruise liners from docking at its ports to stop the spread of COVID-19, according to a ministerial order published on Saturday.

Cruise liners carrying thousands of passengers regularly stop off at ports in the Balearic Islands, the Canary Islands, Barcelona and Malaga, but were prohibited when Spain went into lockdown on March 14.

With their crowds of often elderly passengers, cruise ships have been especially vulnerable to outbreaks of the virus and have been barred from disembarking in several countries.

Spain's ban on the vessels will continue until the novel coronavirus epidemic is brought under control, according to the Official State Gazette, even as the country otherwise reopens to tourists in an effort to revive an industry hammered by the coronavirus lockdown.

The retention of the ban was described as a "proportionate, objective and non-discriminatory measure that is in line with the objective set by the WHO Emergency Committee to stop the spread of the virus," the order said, referring to the World Health Organization.

The University of Barcelona said on Friday that Spanish virologists have found traces of the novel coronavirus in a sample of Barcelona waste water collected in March 2019, nine months before the COVID-19 disease was identified in China.

The discovery of virus genome presence so early in Spain, if confirmed, would imply the disease may have appeared much earlier than the scientific community thought.

Spain has recorded 248,469 confirmed deaths and 28,341 cases of the virus so far, according to the data from Johns Hopkins University.