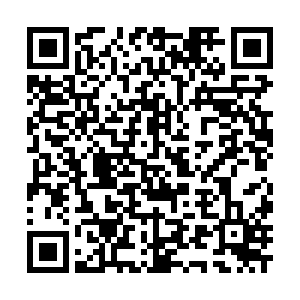 France President Emmanuel Macron's centrist party received a drubbing in municipal elections on Sunday, as the Greens celebrated victories in several big cities after a surge in support.

Macron had hoped the elections would help anchor his young party in towns and cities across France, including Paris, ahead of an anticipated 2022 re-election bid.

"What has won tonight is the desire for a concrete ecology, an ecology in action. It is a turning point in the political life of the country. It is the moment of ecology," Yannick Jadot, leader of the French greens told France 2 television. 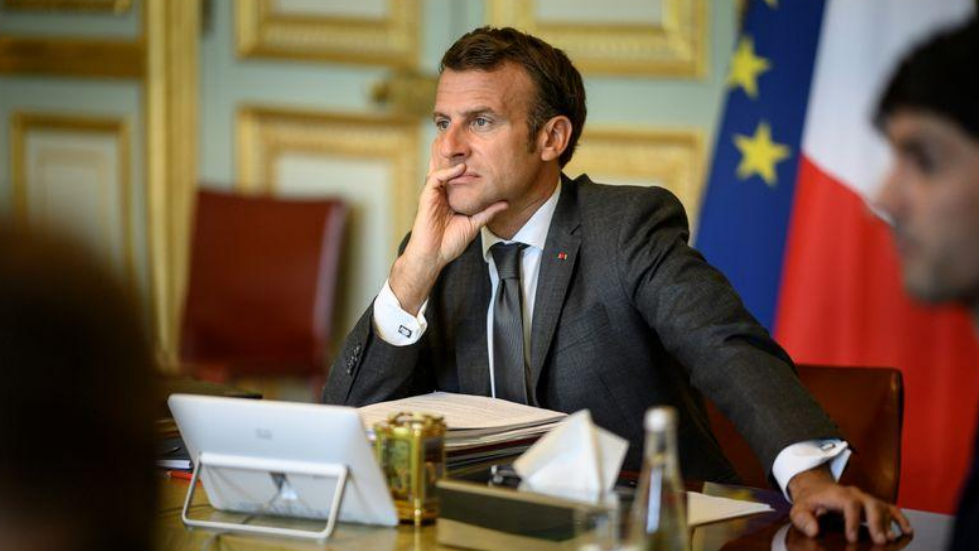 But aides had more recently been playing down expectations and the sweeping wins by the Greens, who in some cities joined forces with leftist allies, may compel Macron to reshuffle his government to win back disenfranchised left-wing voters.

In a rare bright spot for Macron, his prime minister, Edouard Philippe, won his bid to become mayor of the northern port city of Le Havre. Although the French constitution allows Philippe to name someone to act as mayor while he remains prime minister, his win deepens questions over his job as premier.

Exit polls showed the Greens winning in Lyon, Marseille, Bordeaux and Strasbourg, building on the momentum created by their strong performance in France in last year's European Parliament elections. 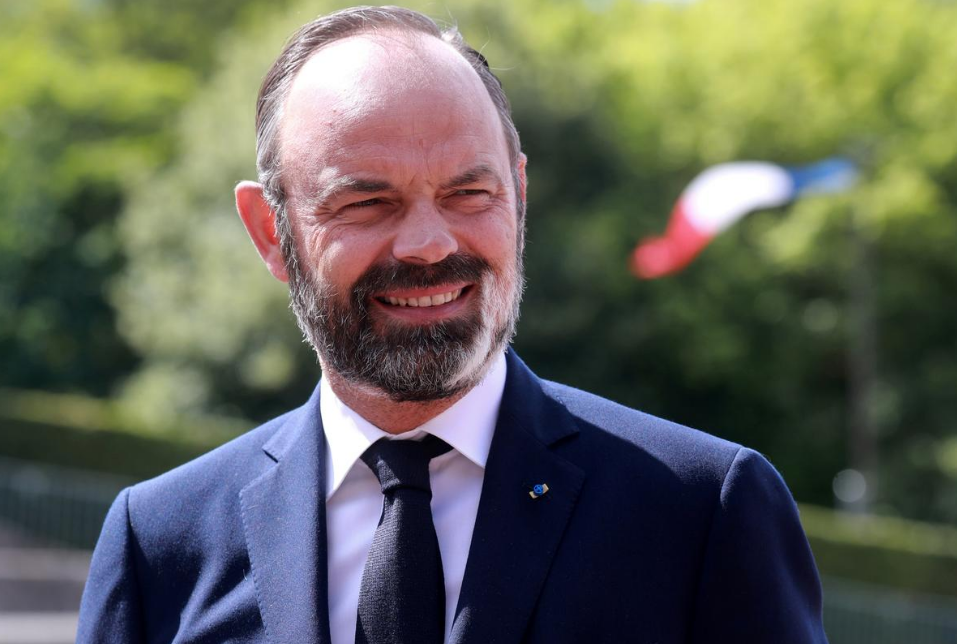 In Paris, the biggest prize of all, the incumbent Socialist mayor Anne Hidalgo celebrated victory after a shambolic campaign by Macron's camp.

France's 35,000 mayors set policy on issues from urban planning to education and the environment. While local factors typically drive voter choices, they give the electorate an opportunity to support or punish a president mid-mandate.

In Perpignan, Marine Le Pen's far-right Rassemblement National (National Rally) claimed victory, the first time the protectionist, anti-EU party has taken control of a town with a population of more than 100,000 people.

In this second round of voting, turnout was low and people wore masks because of the novel coronavirus pandemic. The first round was held just days before Macron imposed one of Europe's strictest lockdowns in mid-March.

The weak performance of Macron's La Republique en Marche will prompt much soul-searching for the president, who in the run-up to the vote said he wanted to reinvent his presidency with two years left in his mandate. 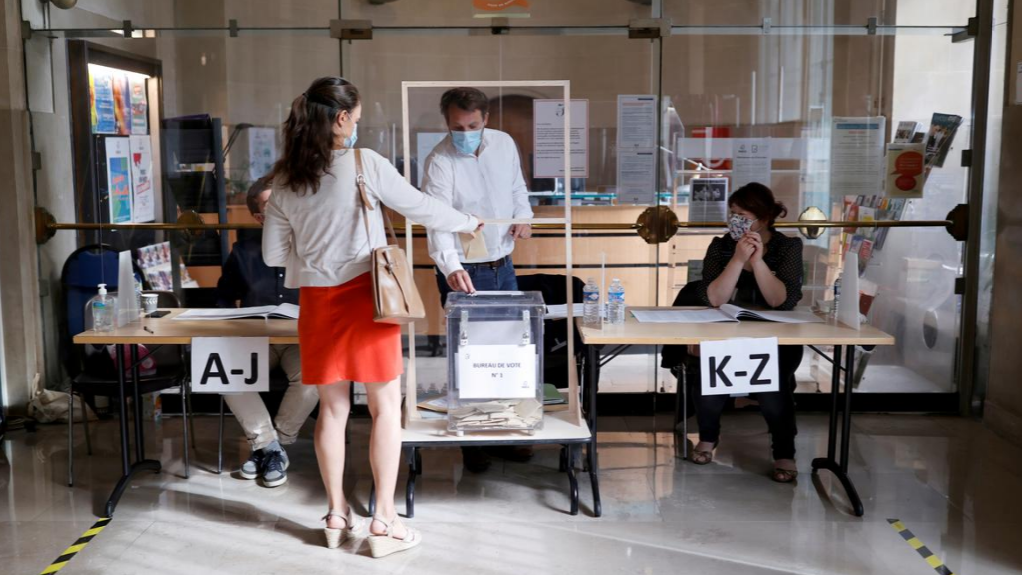 Early in his presidency, Macron's left-wing opponents derided him as a "president of the rich" as he eased taxes on companies and relaxed worker protections as he enacted reforms to liberalize France's regulation-choked economy.

The reforms were bearing fruit: growth was robust among euro zone peers and stubbornly high unemployment was falling.

But the past three years have been mired in social unrest and the pandemic's impact is reversing some of Macron's hard-fought gains, as disillusion amongst the leftist faction of his party grows.

The Green's stunning performance on Sunday may persuade Macron to put more emphasis on the environment in his policies if he seeks to shore up his support on the left.

Macron will on Monday hold talks with his prime minister, presidency officials said.

Asked about Philippe's future, a source close to Macron said: "What follows will be enshrined in continuity."