How will constitutional amendments unfold in Putin-led Russia?
CGTN 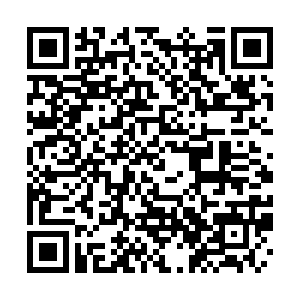 On Wednesday, the delayed all-Russian vote on constitutional amendments, which began a week early to avoid overcrowding that could spread coronavirus infections, will express the Russian people's direct attitude to the proposed amendments. 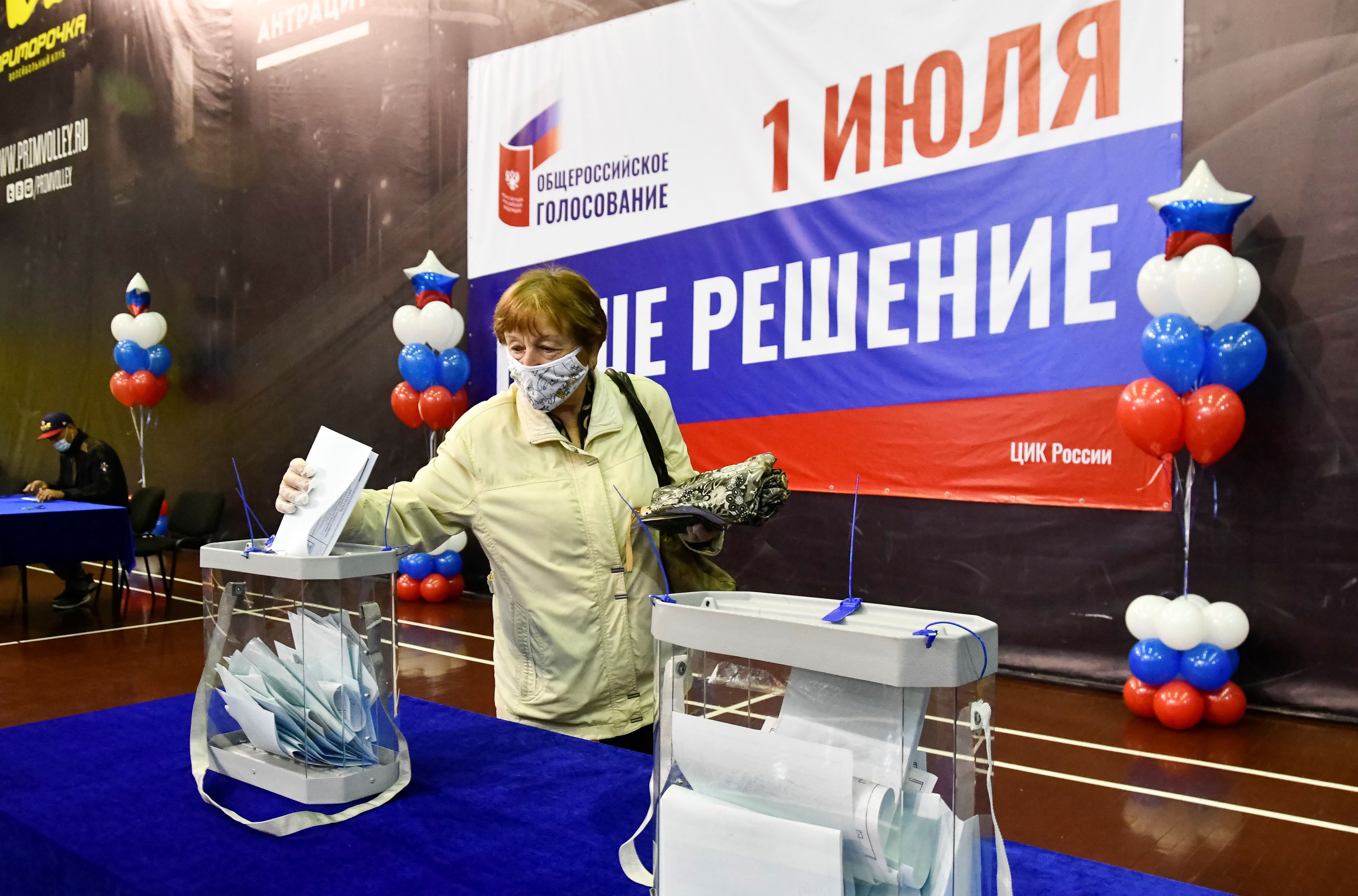 A polling station during a seven-day vote for constitutional reforms in Vladivostok, Russia, June 25, 2020. /Reuters

A polling station during a seven-day vote for constitutional reforms in Vladivostok, Russia, June 25, 2020. /Reuters

After the approval of the amendments to the constitution during the all-Russian vote, Putin will issue a decree on its official publication as amended, as well as indicate the date on which the relevant amendments become effective.

On January 15, Putin in his annual state-of-the-nation speech, called for broad changes to the constitution, and the process of the constitutional amendments was basically over within two months.

On March 11 the State Duma adopted the third and final reading of the amendments to the Constitution of the Russian Federation. On the same day, these amendments were approved by the Federation Council. 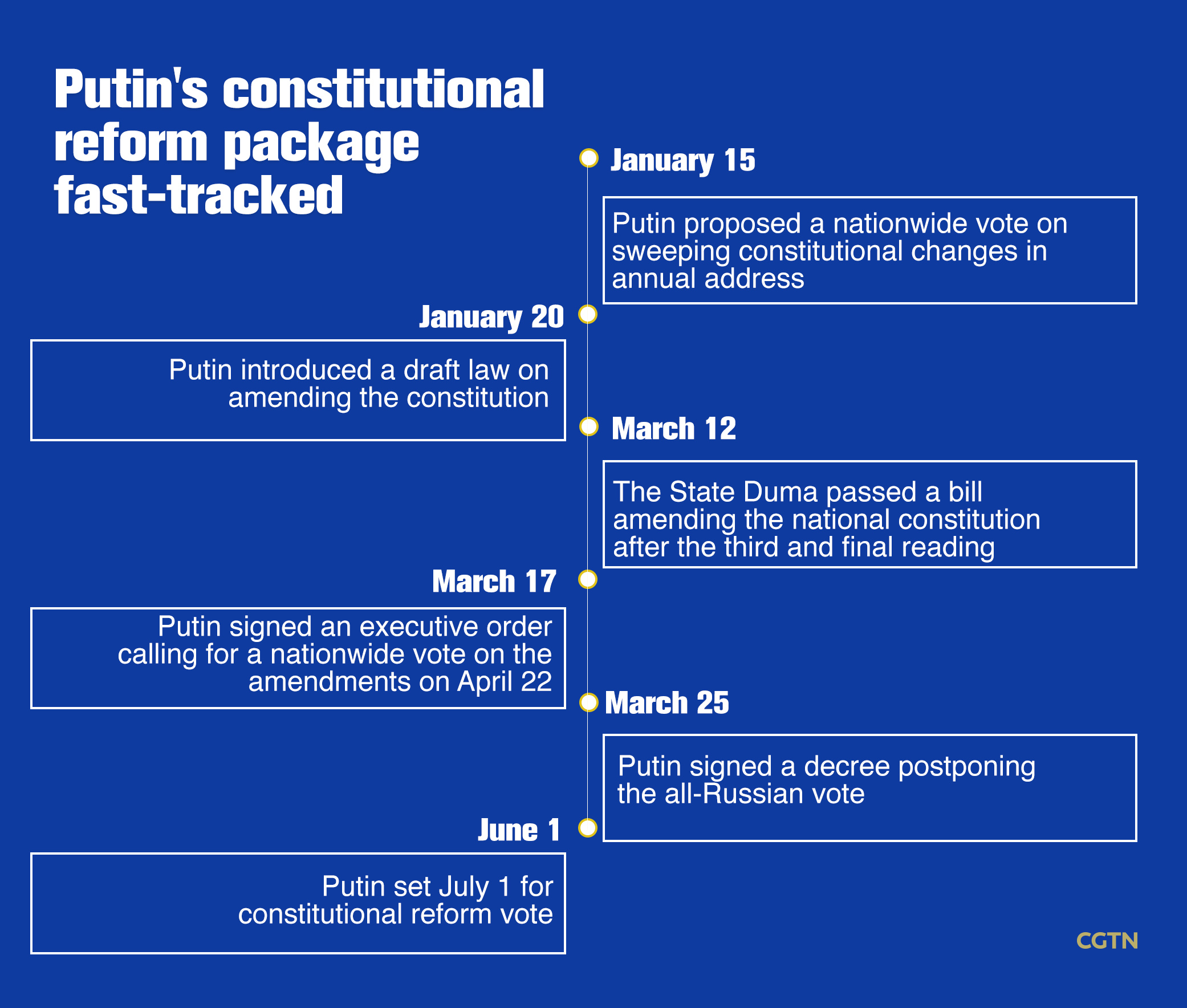 "The president (in his message to the Federal Assembly) mentioned amendments concerning none of the fundamental articles of the Constitution. In this particular case a referendum is not on the agenda. No decision-making by means of voting is implied," Russian Presidential Spokesman Dmitry Peskov said.

Though the amendments did not require an all-Russian vote under the current Russian legislation, Putin thought it was extremely important that "people express their direct attitude to the proposed amendments."

"Our common most important task is that the results of the all-Russian vote be absolutely reliable and legitimate," Putin said during an online conference with members of the Russian Civic Chamber.

Analysts say that the holding of the vote is to show Putin's absolute control over Russia's internal and foreign affairs, and helps him win greater legitimacy for his future in power.

Russian state pollster VTsIOM on Monday published an exit poll showing a vast majority of Russians backing proposed constitutional reforms, with 76 percent of respondents voting for the package of amendments. VTsIOM, which stands for the All-Russian Public Opinion Research Center, polled more than 163,000 voters in 25 regions.

How will the constitutional amendments frame the future?

Russia's constitution was adopted in a referendum on December 12, 1993, and analysts say it is one of the most stable documents of its kind in the world.

Though the basis of the Fundamental Law has remained unchanged, a number of amendments have been introduced to it over the past 25 years: The presidential term of office was increased from four years to six and that of State Duma members from four years to five, the Supreme Court and the Court of Arbitration merged, presidential senators began to be appointed and the list of Russia's constituent territories was specified, according to TASS News Agency. 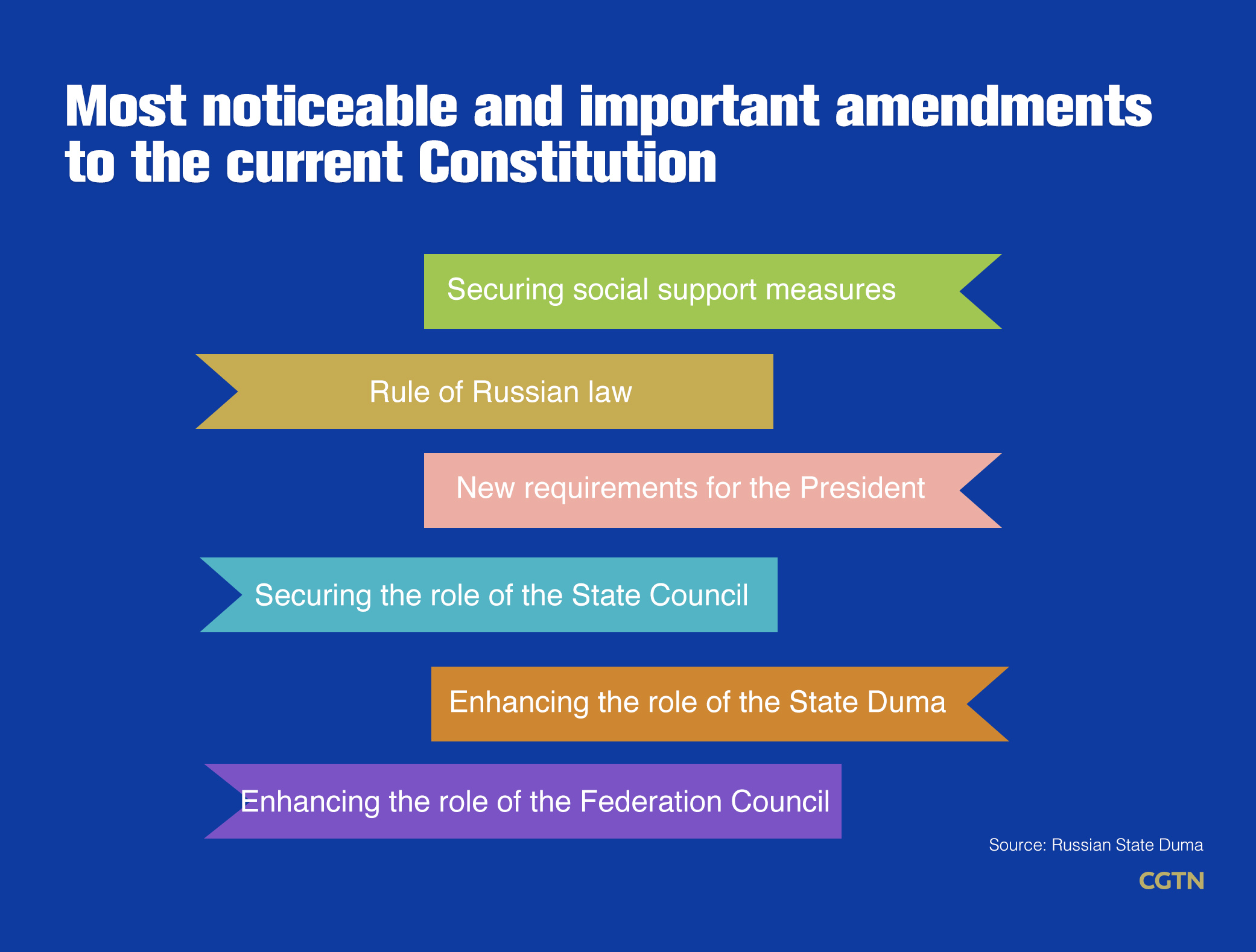 This time, some political and social changes will be enshrined in Russia's new constitution if Russians vote in their favor, such as the limitation on presidential terms, extending parliamentary powers and cementing state social guarantees, stressing the priority of the constitution over the international treaties and the status of Russian language as the language of the constituent people.

Undoubtedly, issues on presidential tenure in the package of amendments have drawn most of the attention. The amendment to allow presidential re-election was proposed by Soviet cosmonaut Valentina Tereshkova, a Russian MP and the first woman in space.

If the constitutional amendments on July 1 were passed, it would enable Putin to participate in the 2024 presidential race. In power as either president or prime minister since 1999, Putin, 67, is due to step down in 2024 when his fourth presidential term ends.

The amendments pave the way for Putin to rule for 12 more years by allowing a sitting or a former president to run for office no matter how many terms they have previously held.

"It was supported. It (the amendment) was also well-reasoned as after introducing the entire package of amendments, naturally, the president should be given the opportunity if there is such an intention to be elected in the future," Peskov said.

Results of the latest poll showed on June 26 that 59 percent of Russians trust Putin, up from 58 percent a week prior.

On June 19-21, the Moscow-based Public Opinion Foundation surveyed 4,000 adults, 31 percent of whom said they did not trust Putin, down from 32 percent in the previous week, and 10 percent declined to answer.

While assessing Putin's performance as the Russian president, 62 percent of respondents believed he did a good job, while 26 percent did not think so and the rest declined to answer.

The Kremlin had previously described the constitutional changes as a redistribution of power from the presidency to parliament.

According to the current version of Article 111 of the Russian Constitution, the country's president appoints the prime minister with the consent of the State Duma.

If the amendments were passed, the State Duma, the lower and more powerful chamber, would gain a greater say in the formation of the government and be able to refuse the president's candidate for prime minister.

The amendments also prioritize the Russian Constitution over international treaties and other acts and forbid any action in favor of the "separation of a territory."

Related to the emphasis on sovereignty, another series of amendments aim at pressuring the Russian political establishment's links with abroad by highlighting dual citizenship. Presidential candidates, members of governments, the Duma, the Federation Council, heads of federal bodies and judges would be forbidden from acquiring a second citizenship. Presidential candidates would be required to have never possessed a second citizenship or resident permit.

Economic guarantees, such as pledges to adjust pensions to inflation and a guaranteed minimum wage, are also highlighted in the package of amendments, serving as the key selling point to the wider population.

It's worth noting that the current recession resulting from the COVID-19 pandemic will likely make the promise more challenging to keep – as of Sunday, 297,181 people were still under medical observation, while more than 19.3 million COVID-19 lab tests had been conducted nationwide, according to Russia's consumer rights and human well-being watchdog.

Other controversial items include topics such as defining marriage as "a union of a man and a woman" and enshrining God in the country's main law.