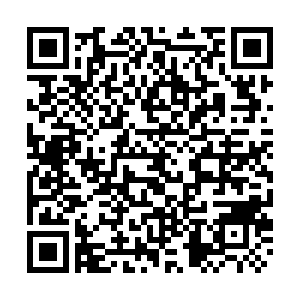 The top U.S. envoy for the Democratic People's Republic of Korea (DPRK) said Monday that another summit between President Donald Trump and the DPRK's leader Kim Jong Un is unlikely before the November presidential election in the United States.

Stephen Biegun, deputy secretary of state and lead negotiator on DPRK's nuclear weapons program, made the comment during a virtual forum hosted by the German Marshall Fund of the United States, a think tank headquartered in Washington.

"I think it's probably unlikely between now and the U.S. election," he said in response to a question about the possibility of Trump and Kim meeting again.

"In the time remaining and with the wet blanket the COVID-19 has put over the entire world it's hard to envision the circumstances where we could do an in-person international summit, but certainly engagement between the two sides, and we're prepared to do so," he said.

"We believe there is still time for the United States and the DPRK to make substantial progress in the direction that we believe that both sides want to go," he added. 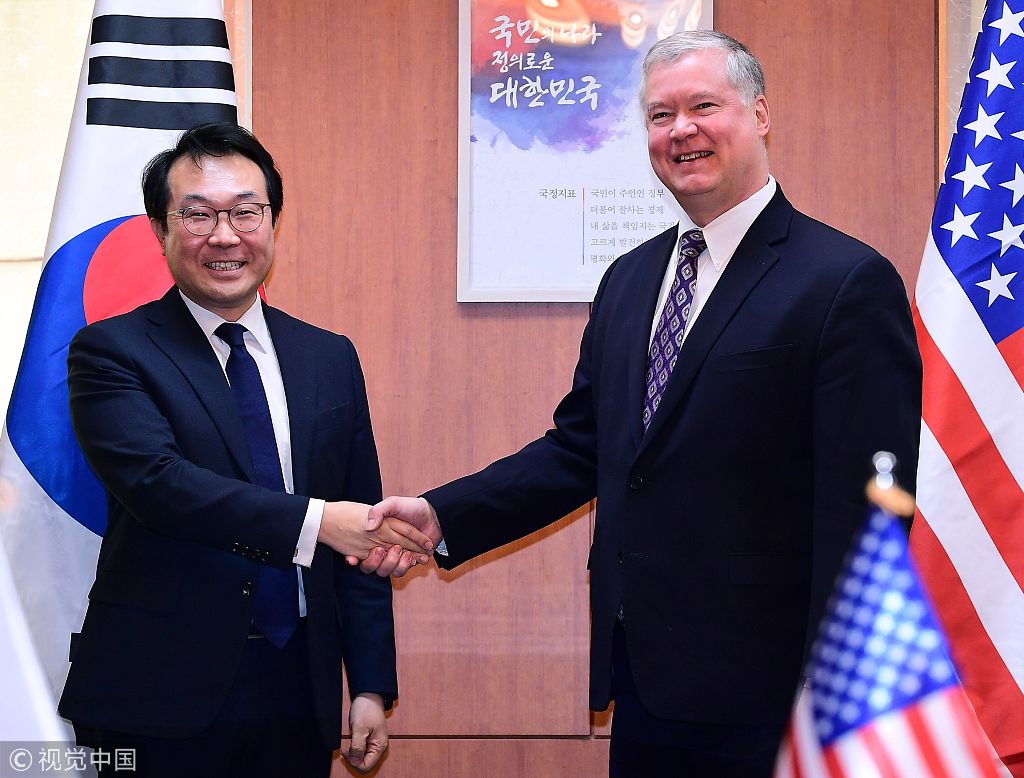 According to the book, Trump told South Korean President Moon Jae-in ahead of his third meeting with Kim at the Demilitarized Zone in June 2019 that he might ask for the next U.S.-DPRK summit to be after the U.S. elections.

Meanwhile, sources said Tuesday that Biegun is planning to visit South Korea as early as next month.

Media reported that Biegun plans to travel to Seoul early next month and related ministry officials in Seoul are in talks to exempt him from a two-week self-isolation as required under current quarantine rules in South Korea.

One year ago, Trump and Kim met and shook hands on Sunday in the inter-Korean border village of Panmunjom. Together with Kim, Trump crossed the military demarcation line (MDL) into the DPRK side of Panmunjom, becoming the first sitting U.S. leader to set foot on the DPRK territory.

Republic of Korea (ROK) President Moon Jae-in joined Kim and Trump later, marking the first time in history that the leaders of ROK, the DPRK and the United States met in the inter-Korean border village.