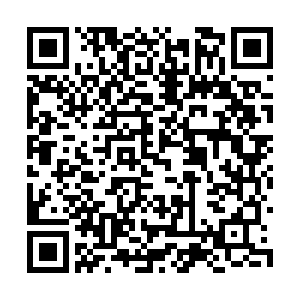 The heads of the UN humanitarian, refugee, and development agencies called Monday for increased access and funding for millions of Syrians at risk of starvation, on the eve of a key conference in Brussels.

More than nine years into the conflict, the war has killed over 380,000 people and displaced more than 13.2 million people, nearly half of the country's pre-war population.

The Brussels IV conference hosted by the European Union and the United Nations opens on Tuesday to assist war-affected people inside and outside Syria.

Governments and other donors are expected to announce pledges of support for a 3.8-billion-U.S.-dollar humanitarian response plan inside Syria and a 6.04-billion-U.S.-dollar refugee and resilience plan for countries in Syria's neighborhood. The plans are currently 30 percent and 19 percent funded, respectively, said the UN agencies in a press release.

UN humanitarian chief Mark Lowcock told the Security Council via video conference on Monday that the levels of assistance "delivered across the border (into Syria) are far from sufficient."

Lowcock said the Council's greenlight for aid from Turkey into Syria – which is set to expire on July 10 – is a lifeline for millions of civilians in Syria's northwest.

The area "continues to suffer ... the cross-border operations need to be scaled up further," Lowcock said. Failure to do so, he warned, "would cause suffering and death."

The UN's emergency relief coordinator also warned of the impact of coronavirus. He said not only is Syria's healthcare system unprepared for a large-scale outbreak, but just the threat of a broader COVID-19 outbreak alone is aggravating the country's economic crisis and constraining the humanitarian response.

According to Syrian authorities, the country has confirmed 256 COVID-19 cases, including nine fatalities, with six recorded in the northeast, including one death – a more than four-fold increase since May. 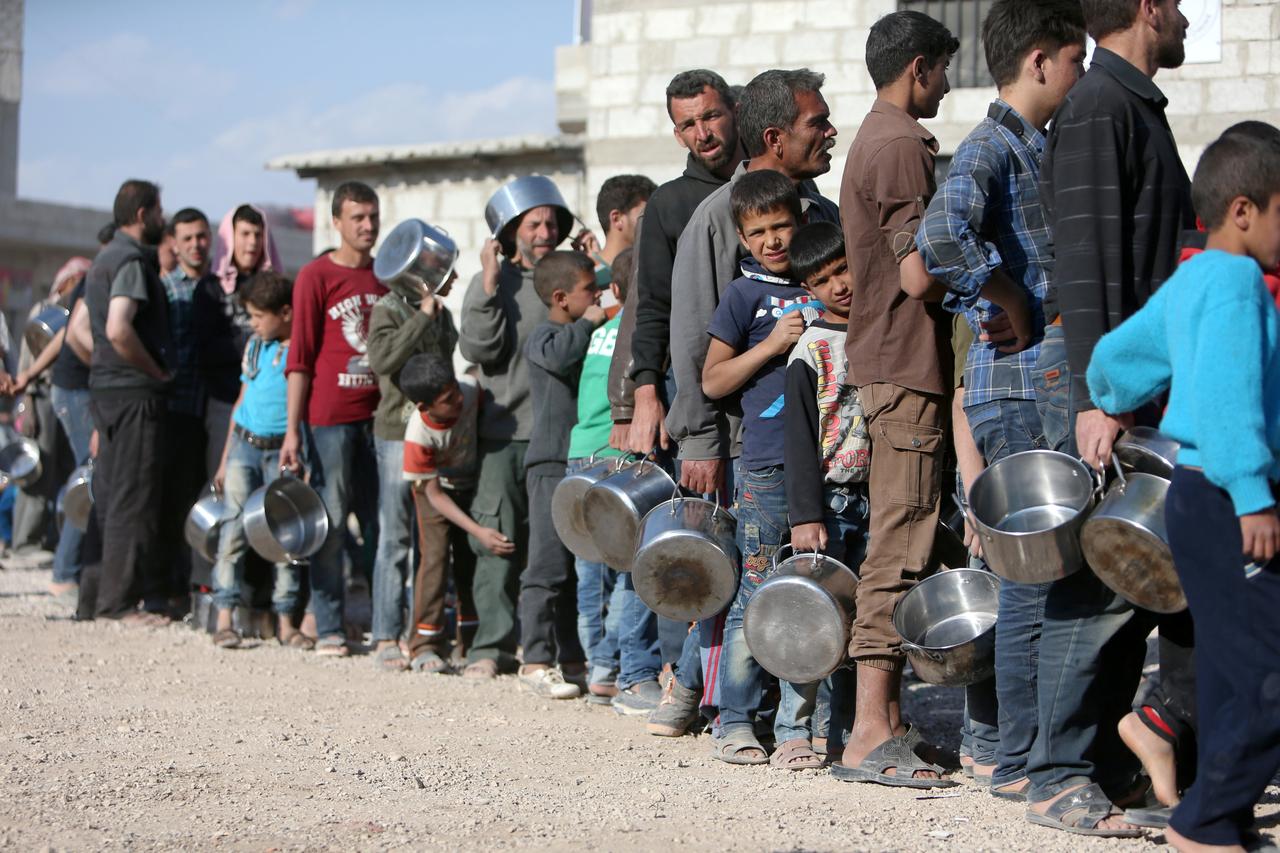 Addressing on the issue after Lowcock, Chinese Ambassador to the UN Zhang Jun called on relevant countries to lift sanctions on Syria.

Zhang said there have been rich and convincing research and analysis, including those by the UN Office for the Coordination of Humanitarian Affairs (OCHA) on how sanctions caused humanitarian consequences.

China calls on OCHA to pay more attention to the negative impact of sanctions and the humanitarian situation in Syria and other countries, and update the Security Council with a comprehensive review in this regard, he said.

He also warned of armed groups and terrorists taking advantage of the current situation to escalate attacks.

(Cover: A Syrian refugee girl at the Al Zaatari refugee camp in the Jordanian city of Mafraq, near the border with Syria, December 7, 2014. /Reuters)