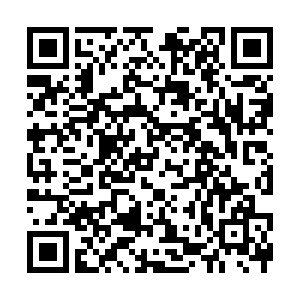 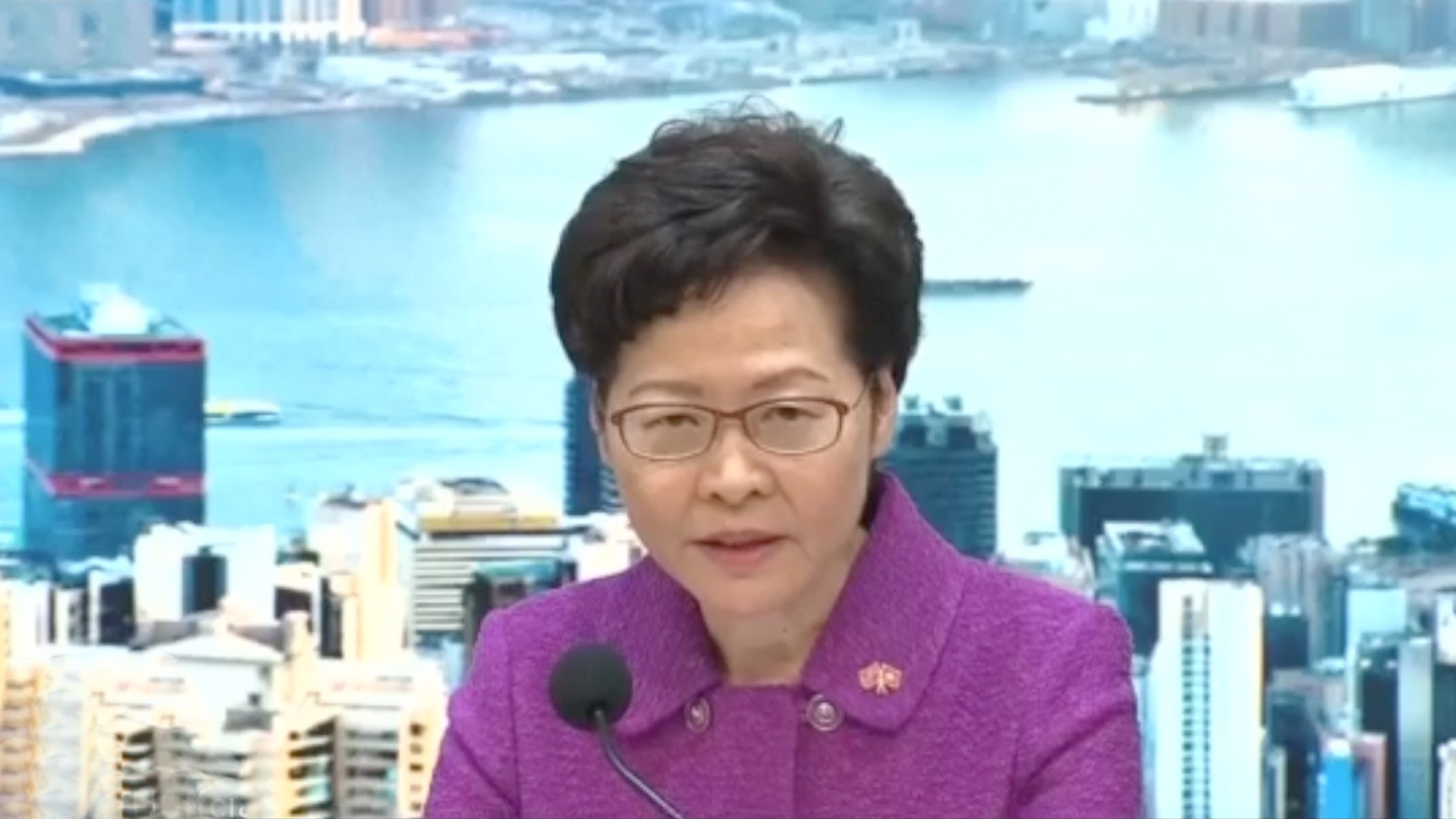 Chief Executive of Hong Kong Special Administrative Region (HKSAR) Carrie Lam said Wednesday that a national security committee has been set up per the city's national security legislation and that the director of the group is yet to be announced.

The Law of the People's Republic of China on Safeguarding National Security in the Hong Kong Special Administrative Region, which went into effect on Tuesday night, is a major effort taken by the central government and makes secession, subversion and collusion with foreign forces illegal. Various Hong Kong officials have voiced their full support to the bill, and that includes Lam.

"The central government has high confidence in Hong Kong, and we (Hong Kong officials) will for sure well implement it," Lam said in a press conference on Wednesday. To celebrate the anniversary, a flag-raising ceremony was held at Golden Bauhinia Square.

At the event, Lam said the national security law is a turning point for Hong Kong to end the chaos and bring back order.

The national security legislation for Hong Kong is in accordance with the Constitution and the HKSAR Basic Law and is also a reasonable move, she said.

It took effect at 11 p.m. local time on Tuesday.

Lam noted that the implementation of the National Anthem Ordinance and the National Security Law in Hong Kong signifies the fulfillment of the constitutional responsibility of the HKSAR to better the institution of "One Country, Two Systems" and to bring the relationship between "One Country" and "Two Systems" back on the right track.

"However, to ensure that members of the public respect the national anthem of their own volition and safeguard national security wholeheartedly, public promotion and school education are of utmost importance.  The relevant departments of the HKSAR government will collaborate with different sectors of society and provide them with the necessary resources in order to carry out the related work properly," she said.

"I am extremely grateful to the central government for its trust in me, to my family and close friends for their unreserved love and to colleagues at all levels for their staunch support. Their care and concern has given me strength amidst difficult times and faith that better days will prevail. Similarly, after one whole year of social and political unrest, we should be confident that Hong Kong will emerge stronger after stability is restored," said Lam.

National security law a turning point for Hong Kong, a milestone for 'One Country, Two Systems': director of liaison office

The promulgation of the Law of the People's Republic of China on Safeguarding National Security in the HKSAR marks a significant turning point for Hong Kong and a milestone for the practice of "One Country, Two Systems," Luo Huining, director of the Liaison Office of the Central People's Government in the HKSAR, said on Wednesday.

"With the elapse of time, we will get a good view that the promulgation of the law marks a significant turning point for Hong Kong to move from turmoil to stability, and a major milestone for the practice of 'One Country, Two Systems' in Hong Kong," Luo said in a speech at a launching ceremony of events marking the 23rd anniversary of Hong Kong's return to China.

Against this backdrop, the Standing Committee of the National People's Congress enacted the Law of the People's Republic of China on Safeguarding National Security in the Hong Kong Special Administrative Region in accordance with the Constitution of the People's Republic of China and the Basic Law of the HKSAR, a move to further consolidate and improve the "One Country, Two Systems" framework, Luo said.