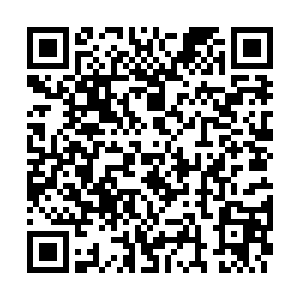 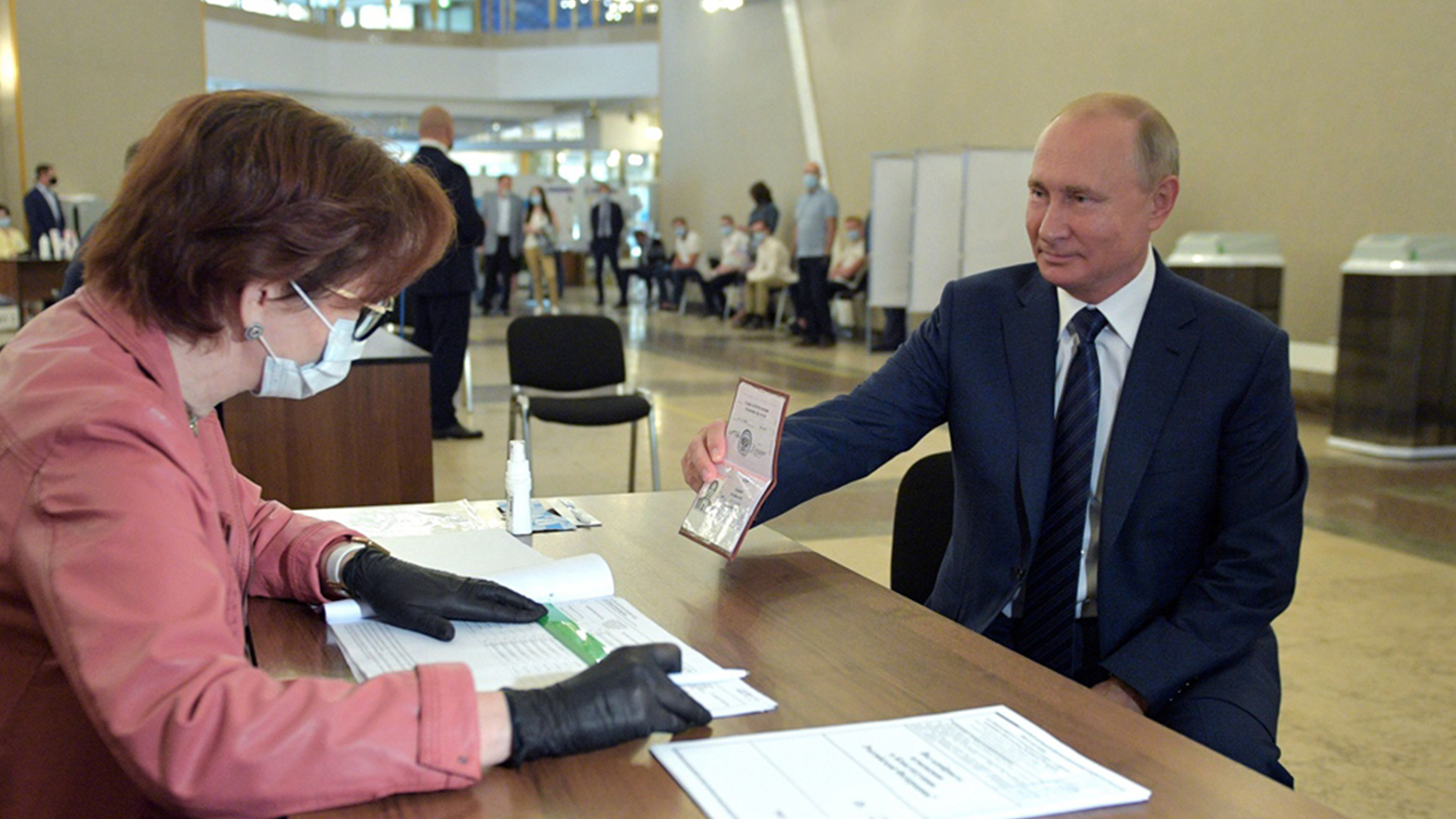 Russian President Vladimir Putin took part in the nationwide vote on the amendments to the country's constitution on Wednesday. The changes would allow him to potentially remain in power until 2036.

Initially scheduled for April 22, the vote was postponed due to the COVID-19 outbreak in Russia. According to a decision by the Central Election Commission, polling stations across the country are open between June 25 and July 1. Results are expected to be announced after the last polling stations close at 1800 GMT on Wednesday.

How will constitutional amendments unfold in Putin-led Russia?

Russia's constitutional vote: What will change?

Putin on Tuesday called on all Russians to vote, noting that the amendments would be approved only if the citizens backed them.

"I implore you, dear friends, to have your say. Every vote is the most important, the most powerful," Putin said in his video address to the nation. "We vote not just for amendments translated in exact legal norms. We vote for a country where we want to live – with modern education and healthcare, a reliable social protection of citizens, with effective power accountable to the society." 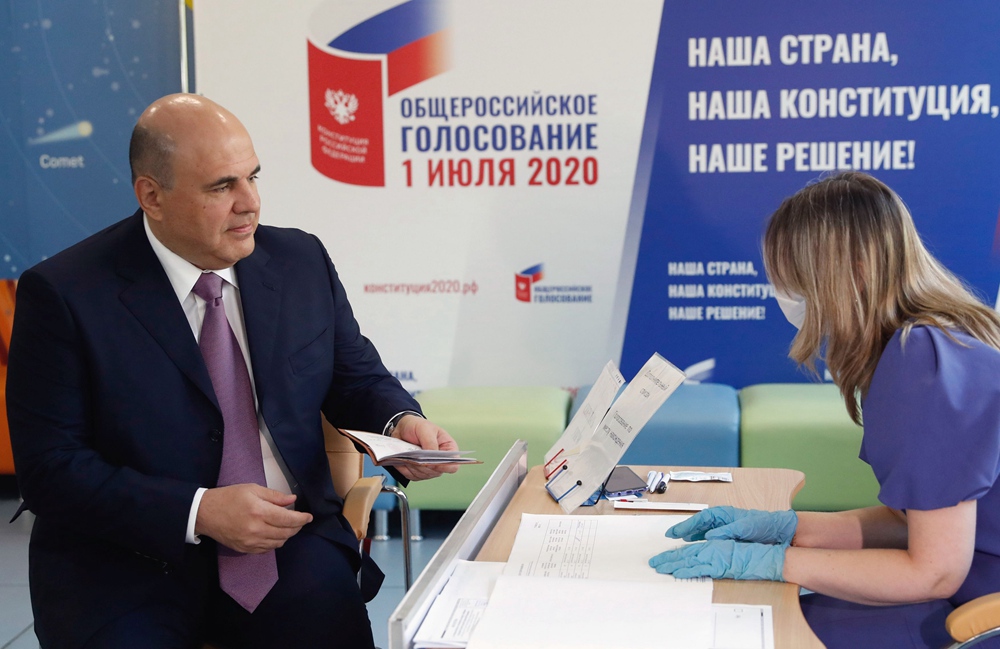 'Guarantor of the constitution'

A TASS report said the bill will enter into force if over 50 percent of the Russian public approve of the changes. A state-run exit poll of more than 163,000 voters this week showed 76 percent in favor of the reforms.

On January 15, Putin in his annual state-of-the-nation speech called for broad changes to the constitution. On March 11, the State Duma adopted the third and final reading of the amendments to the Constitution of the Russian Federation. On the same day, these amendments were approved by the Federation Council. Putin signed the reforms three days later.

If the amendments are passed, Putin will be able to participate in the 2024 presidential race and potentially seek another six-year term in 2030. Under the current constitution, Putin is due to step down in 2024 when his fourth presidential term ends.

Putin said in a recent TV interview that he does not rule out the possibility of bidding for another presidential term if constitutional amendments are adopted. "I have not decided anything for myself yet. I don't exclude the possibility of this. If the constitution allows the opportunity, we will see," he said. 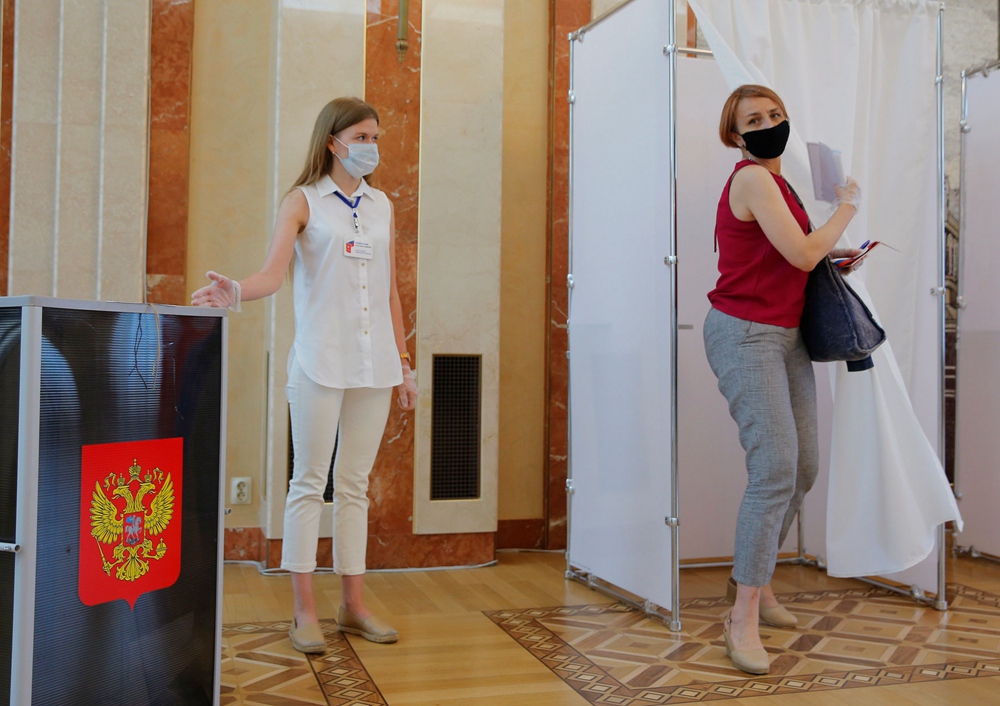 A woman wearing a protective face mask and gloves leaves a voting booth at a polling station during a nationwide vote on constitutional reforms in the Russian Embassy in Minsk, Belarus, July 1, 2020. /Reuters

A woman wearing a protective face mask and gloves leaves a voting booth at a polling station during a nationwide vote on constitutional reforms in the Russian Embassy in Minsk, Belarus, July 1, 2020. /Reuters

In other areas, the constitutional changes would ensure that pensions rise over time and guarantee that the minimum wage does not fall under the cost of living.

The amendments would also prioritize the Russian Constitution over international treaties and other acts and forbid any action in favor of the "separation of a territory."

Other controversial items include topics such as defining marriage as "a union of a man and a woman" and enshrining God in the country's main law.

(Cover: Russian President Vladimir Putin shows his passport to a member of a local electoral commission at a polling station in Moscow, Russia, July 1, 2020. /Reuters)