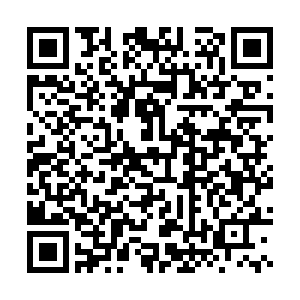 Ghislaine Maxwell, the former girlfriend and longtime associate of the late accused sex offender Jeffrey Epstein, has been arrested by the FBI in New Hampshire, an agency spokeswoman said on Thursday.

The U.S. Attorney for the Southern District of New York said in a news release the charges against Maxwell "for her role in the sexual exploitation and abuse of multiple minor girls by Jeffrey Epstein" would be confirmed later in the day.

Maxwell has kept a low profile since the death of Epstein, a financier who was accused of raping and trafficking underage girls over nearly two decades. Epstein was awaiting trial on charges of trafficking minors when he died in August in a New York City federal prison. His death was determined to be a suicide.

Some of Epstein's alleged victims have said Maxwell lured them into his circle, where they were sexually abused by him and powerful friends.

Maxwell was arrested around 8:30 a.m. local time on Thursday in Bradford, New Hampshire on charges that remain under seal, FBI spokeswoman Adrienne Senatore said. Maxwell was due to appear in federal court on Thursday, sources told Reuters.

The ex-girlfriend of Epstein was a longtime member of his inner circle. In a 2003 Vanity Fair article, Epstein was quoted as saying Maxwell was his "best friend."

In The Spotlight: Ghislaine Maxwell, the key to Epstein's secrets?