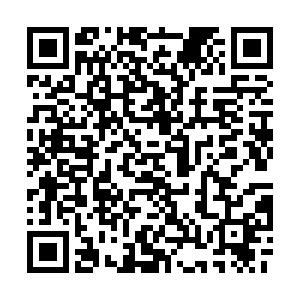 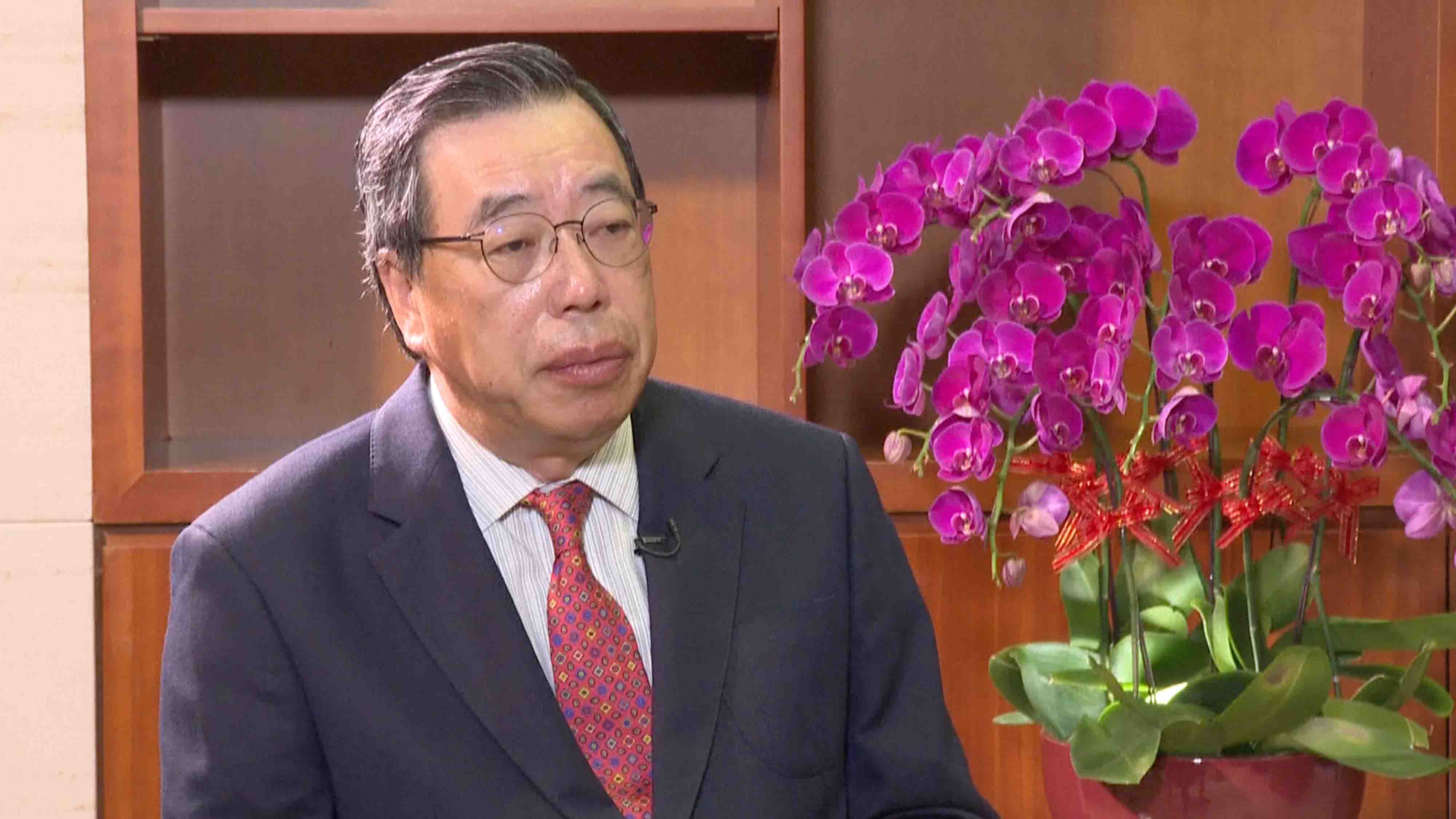 Andrew Leung Kwan-yuen, president of the Legislative Council (LegCo) of Hong Kong Special Administrative Region (HKSAR), said on Thursday that the overwhelming majority of Hong Kong residents welcome the national security law for the HKSAR and hailed it as a "guardian" of Hong Kong.

The law will safeguard Hong Kong's freedom and security and help the city recover from the turmoil over the past year, Leung said in an interview with China Media Group (CMG).

"I personally respect, accept and welcome the move by the central authorities at this moment," he stressed, noting that Hong Kong has been unable to make laws on safeguarding national security since its return to China 23 years ago.

The Law of the People's Republic of China on Safeguarding National Security in the HKSAR was passed on Tuesday at the 20th session of the Standing Committee of the 13th National People's Congress, China's top legislature.

Signed by HKSAR Chief Executive Carrie Lam and published in the Gazette, the law took effect at 11:00 p.m. local time on Tuesday. 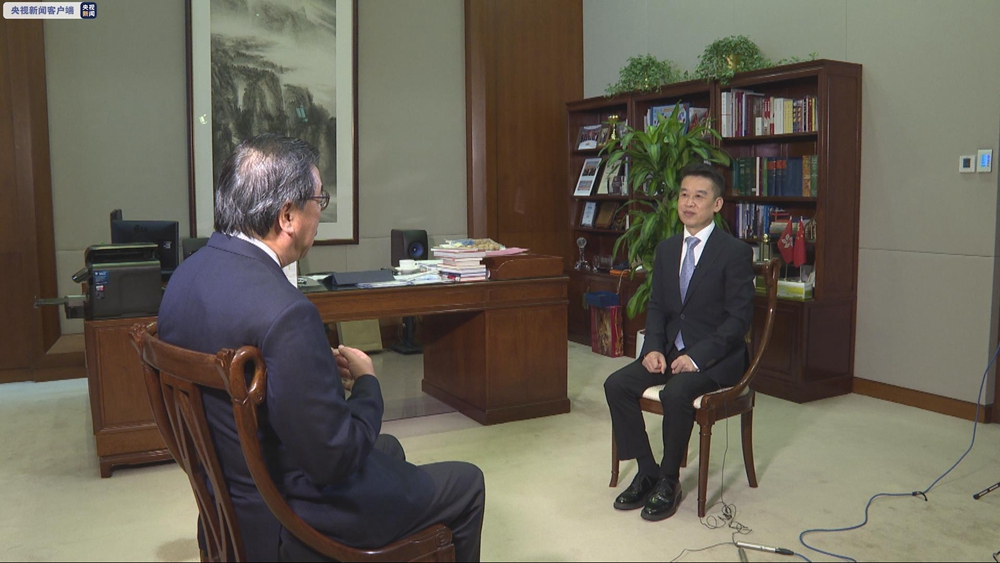 Leung noted that the legislation authorizes the HKSAR government to enforce the law, whereas in many other countries it is the central authorities that deal with issues concerning national security.

"This has demonstrated China's adherence to the 'One Country, Two Systems' principle and a high degree of autonomy (in Hong Kong)," he added.

Leung stressed that the law "only targets a tiny number of people" and is a "guardian" that protects the majority of residents and Hong Kong.

He called on the HKSAR government to explain the spirit and enforcement of the law both to residents in the city and the international community, particularly foreign investors in Hong Kong.

"We need to explain that Hong Kong is actually a very open city," he said. "But being open doesn't mean the tolerance of anybody to use Hong Kong to subvert our country."

The law fully protects Hong Kong's freedom and judicial independence, the LegCo president said, expressing his confidence that the city will have a better future.