Recently publicized swine flu not new, under surveillance since 2011: WHO expert
CGTN 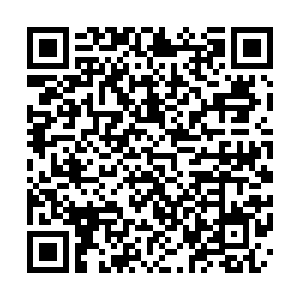 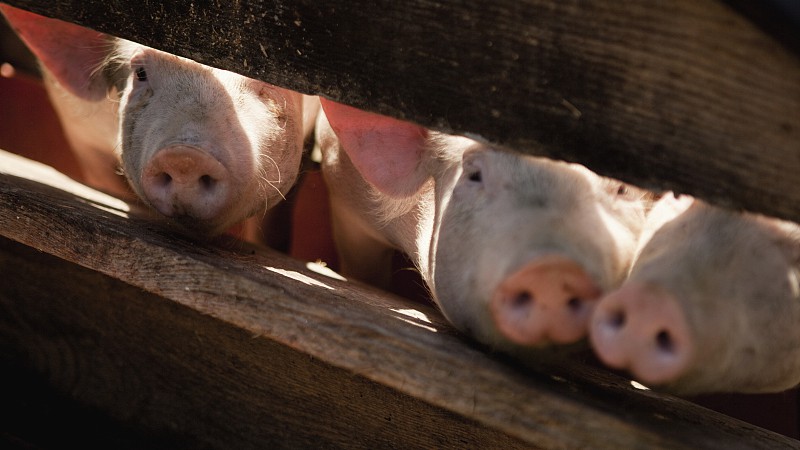 A World Health Organization (WHO) expert said Wednesday that the recently publicized swine flu in China was not new and that it's under close surveillance.

"It's important, I think, to reassure people that this is not a new virus – this is a virus that is under surveillance," said Dr Michael Ryan, executive director of the WHO Health Emergencies Program, at a press conference Wednesday, adding "this is a finding from surveillance that's been carried out over many years."

The Eurasian avian-like H1N1 swine influenza virus has "been under surveillance by Chinese authorities and by the global influenza surveillance network around the world, and the WHO collaborating centers," Ryan said.

"It's been under surveillance since 2011 and in fact, the most recent publication is a publication of all of that surveillance data over that time and obviously reporting both on the evolution of this virus within the swine population but also in terms of occupational exposures to workers over that time," he explained.

A team of Chinese researchers had examined influenza viruses found in pigs from 2011 to 2018 and found the variant genotype 4 Eurasian avian-like H1N1 virus (G4 EA H1N1), according to a study recently published by the U.S. journal, Proceedings of the National Academy of Sciences (PNAS).

"We constantly need to stay on the alert. We need to continue to carry out very very good surveillance on this G4 genotype and we expect that will continue in the coming months and years," Ryan emphasized.