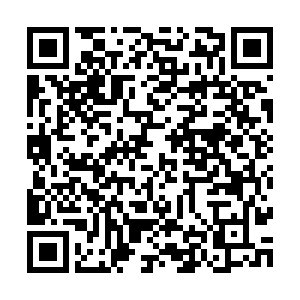 An analysis of sewage water samples from last November in Florianopolis, the capital and second largest city of the state of Santa Catarina, Brazil was found to contain traces of the novel coronavirus, a research group from the Federal University of Santa Catarina (UFSC) of Brazil announced Thursday. 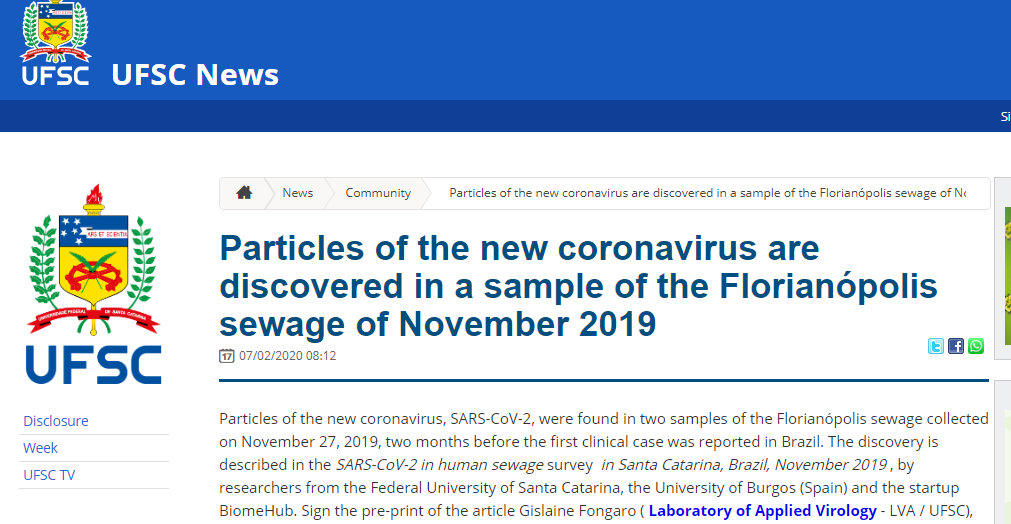 "We detected SARS-CoV-2 in two samples collected independently on [the] 27th [of] November 2019," according to the report published by 14 researchers of UFSC. "Our results show that SARS-CoV-2 has been circulating in Brazil since late November 2019, much earlier than the first reported case in the Americas."

Their result also shows that the SARS-CoV-2 load remained constant until early March, then rose coinciding with the onset of COVID-19 cases in Santa Catalina region. 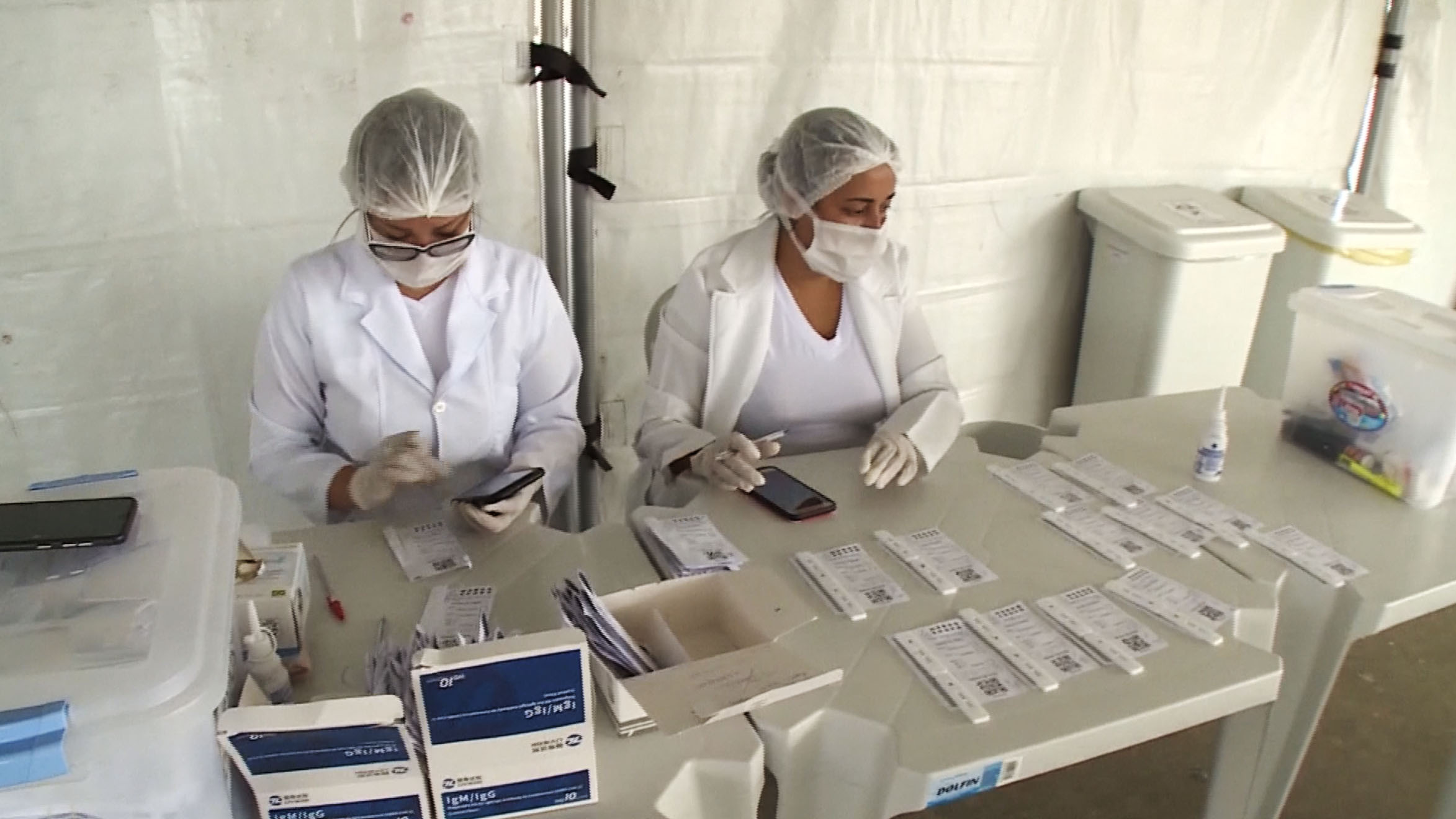 Apart from Brazil, coronavirus had been scientifically identified in sewages in Spain and Italy in 2019 before the first confirmed cases were reported in Europe earlier this year.